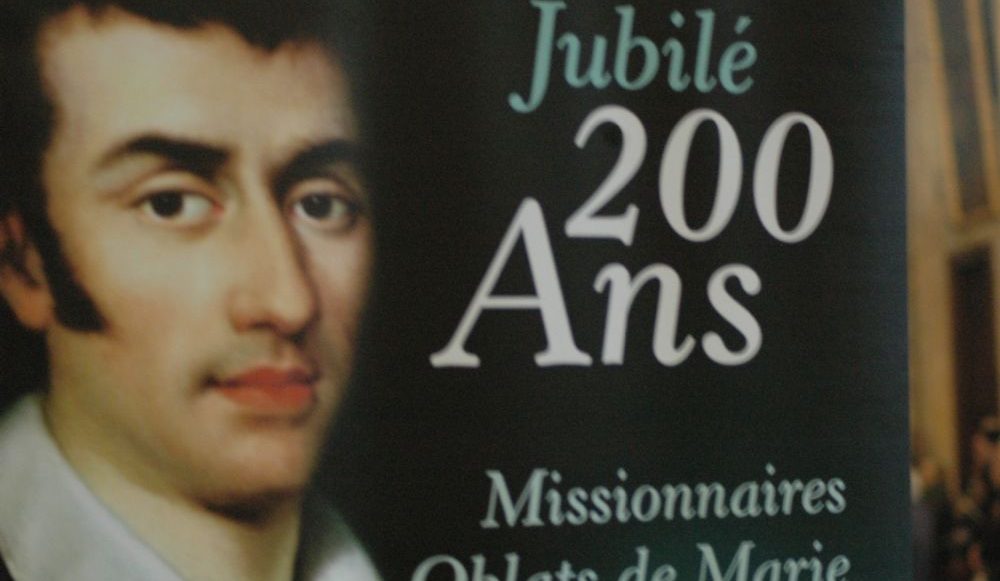 Mass of the Oblates’ Bicentenary, in Aix-en-Provence.

“We are proud to have among the Aixois, St. Eugene de Mazenod;, we are proud of the missionary work done by the Missionaries of Provence” – said Bishop Christophe Dufour, Bishop of Aix and Arles, during the Oblates’ Bicentenary Mass celebrated in the Cathedral of Aix. 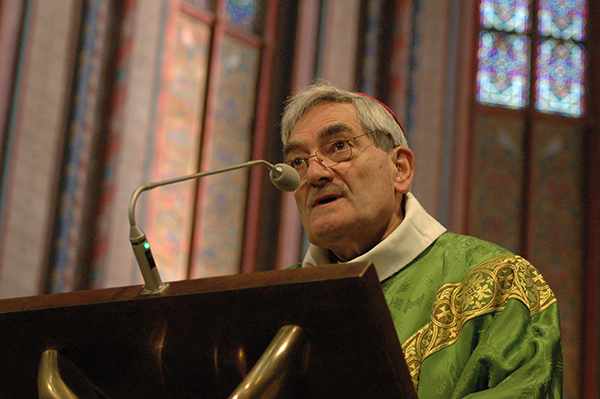 At the beginning of Mass Fr. Louis LOUGEN, Superior General of the Oblates, read the ‘Supplique’, a request for authorization of the community of the Missionaries of Provence, addressed to the Vicars General of Aix. This document, which was written by St. Eugene de Mazenod and his First Companions, signed on January 25, 1816, constitutes an important foundational act of the Missionary Oblates. It marked the beginning of the missionary work which is now 200 years old! 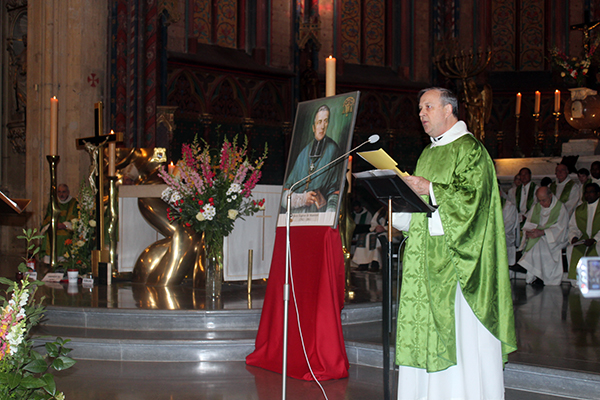 The flute and the drum, specific features of Provençal music, accompanied some moments of this celebration of Thanksgiving. During the prayers of the faithful, one prayer was said in Provençal, the language of the local people at the time of St. Eugene.

During communion, a poem, inspired by St. Eugene’s sermon during Lent of 1813 in the Church of the Madeleine in Aix-en-Provence, was beautifully sung. The celebration ended with a play, on the call of the first Missionaries of Provence, prepared by the youth group associated with the Oblate community in Aix. 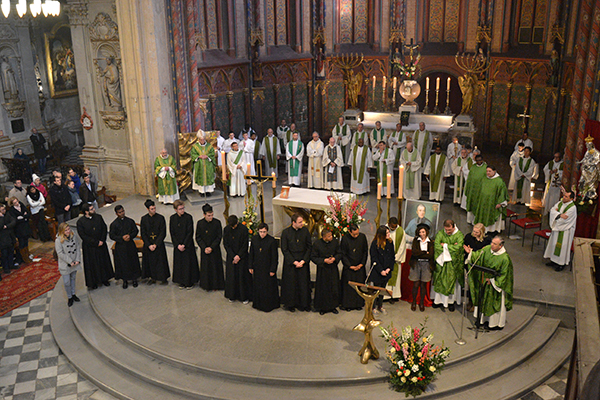 The cocktail and fraternal gathering after Mass, which was attended by several hundred people, marked the closing of the celebrations. (Krzysztof ZIELENDA)

A Year With St. Eugene and His Oblates
Oblate named Auxiliary Bishop in Peru