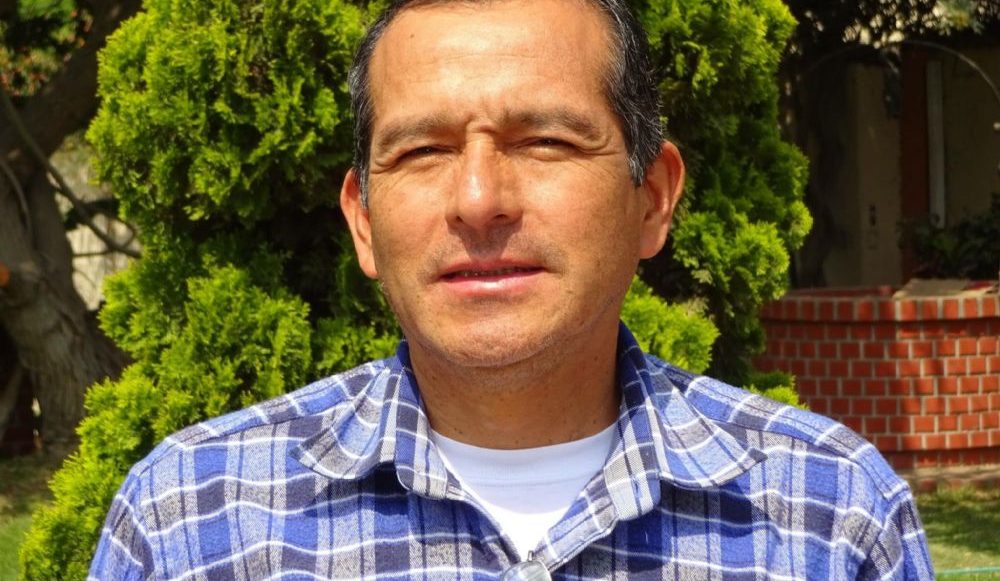 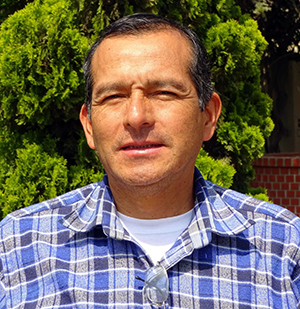 On January 30, 2016, the Vatican announced that an Oblate of Mary Immaculate, Fr. Carlos Alberto SALCEDO OJEDA, has been named Auxiliary Bishop of the Archdiocese of Huancayo, Peru. He is presently serving as the parish pastor of two parishes in that same archdiocese. There are about 812,000 Catholics in the archdiocese.

Bishop-elect Salcedo was born in 1960. He professed his first vows as an Oblate in 1989 and was ordained to the priesthood in 1996.

Since his ordination to the priesthood, he has served in various parishes in Peru. He has also been engaged in Oblate formation ministry within the Latin American Region, in particular as assistant Novice Master in Asunción, Paraguay (2008-2011). He is currently serving as the Coordinator of the Justice, Peace and Integrity of Creation Commission for the Oblate Delegation of Peru.

Mass of the Oblates’ Bicentenary, in Aix-en-Provence.
Letter of the Superior General to the Congregation for February 17, 2016