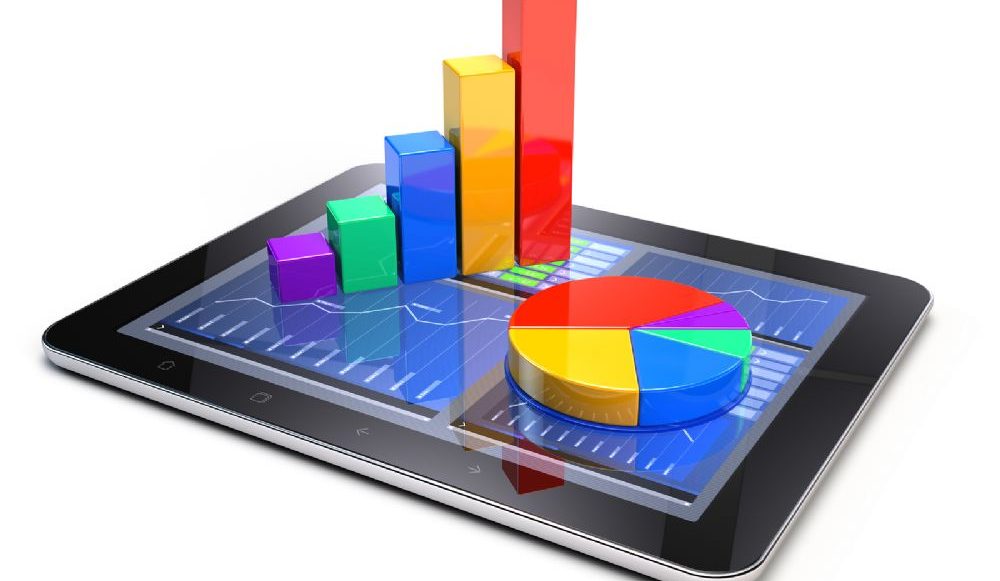 *Of whom 46 are bishops, 1 is an Apostolic Prefect and 2 are priests in temporal vows

In the above table, each Oblate is counted in the Region to which he belongs. For example, the Oblates in Zambia are counted only in Africa-Madagascar, although they are members of the United States Province. The scholastics in Rome are listed in their home Region.
“B1.” indicates perpetually professed Brothers.
“B2” the Brothers who are still in first formation.
PD refers to an Oblate Brother who is a permanent deacon.

*Please note that these numbers include Oblates who either professed vows or were ordained in previous years but the fact had not been reported to the General Secretariat before January 2016.

-14 scholastics did not renew their temporary vows.

-3 scholastics were dispensed from temporary vows.

-2 scholastics were dispensed from perpetual vows

-1 scholastic was dismissed from the Congregation

-1 Brother did not renew their temporary vows.

-1 Brother was dispensed from perpetual vows

-1 Brother was dispensed from temporary vows

-1 Brother was dismissed from the Congregation

-1 priest did not renew temporary vows

-3 priests were dismissed “ipso jure” from the Congregation.

-2 priests were dismissed from the Congregation.

-6 priests were definitively incardinated into a diocese.