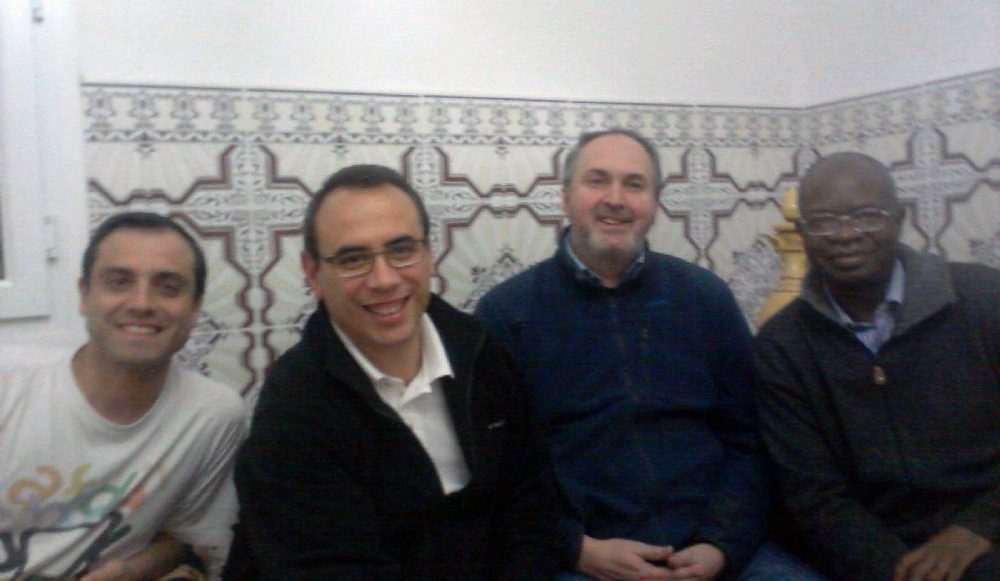 Specialists in a most difficult mission

Fr. Alberto GNEMMI, the Provincial of the Mediterranean Province, together with the Vicar Provincial, Fr. Ismael GARCIA, celebrated Christmas by visiting the two Oblates who are the Catholic presence in the Sahara, the Apostolic Prefect, Fr. Mario LEÓN DORADO, and Fr. Valère EKO. Fr. Mario is originally from Spain; Fr. Valère, from the Democratic Republic of Congo. The following are excerpts of a conversation Fr. Alberto had with the two missionaries.

(There are) positive aspects, but for a mission that in some way should be ready for evangelization, the challenges seem difficult, impossible in in the political-religious context of the Sahara. Father Mario gives me his explanation in the light of the faith:

“Certainly, proselytism such as the conversion of a Muslim is forbidden (the crimes of apostasy and leading a Muslim to apostasy are punished with imprisonment). Having said that, I believe I am fully a missionary and an Oblate. We do evangelize, showing Christ and his gospel in this land, as Pope Francis tells us: ‘Always proclaim Jesus Christ, and if necessary, even with words.’ The image of Blessed Charles de Foucault inspires me: we are in the time of sowing; the time of harvesting belongs to the Lord. He knows what He is doing! We are only laborers. He will decide when it will be the right time for the harvest. For now, our work is to show the face of Christ, to make Him present, to sow the seed. In reality, the anti-proselytism climate is not much different from some clearly anti-church obstacles in the West. But it is also true that there are some laws that forbid Christian proselytism.” 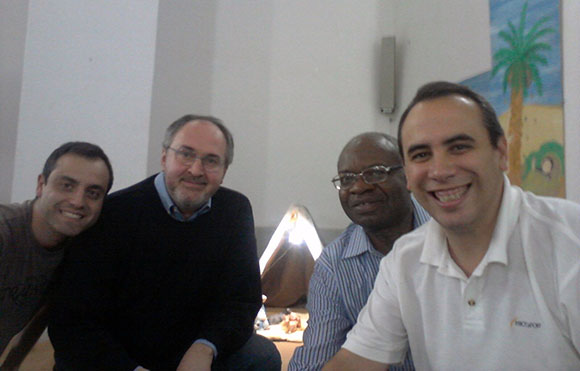 I ask Fr. Valère a more specific question: “What are the greatest difficulties or dangers for a missionary who is working in a context without Christians and without the possibility of freely evangelizing?”

“For missionaries working in this context where you cannot evangelize outside of the church, the dangers and risks are many: the relativization of everything; the loss of that sensitivity of the soul that makes you feel like a Christian, a priest, an Oblate. Other risks: being expelled by the police if you speak about politics, about human rights, if you try to do proselytism. With the growth of fundamentalism and religious extremism, you never know when or where they are going to strike. For us, it’s a question of knowing how to live the missionary dream without losing the passion for Jesus Christ and the zeal for the salvation of souls. Sometimes we find ourselves in a dilemma: there is nothing to do and / or there are many things that can be done.”

Father Mario, as Prefect, has the possibility of meeting the bishops of North Africa and so to know the reality of the Church in this part of the world. “Father Mario, how do you see the future of Christianity in the Islamic world? What is the place of interreligious dialogue? Isn’t there the risk that it be a dialogue among the deaf? 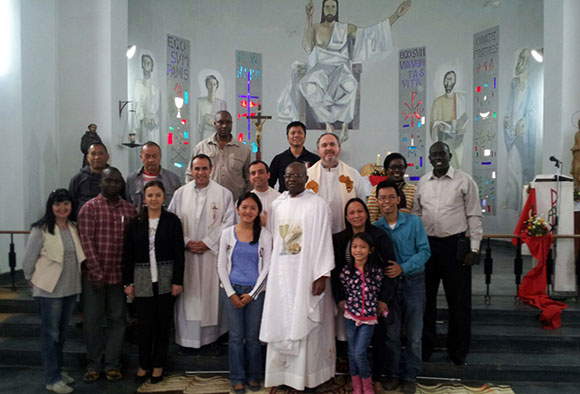 “It seems that here, Christianity will always be in the minority. Islamic fundamentalism is growing almost everywhere. Islam and the Muslims are living in crisis. It appears that this crisis is global, so everyone is experiencing the consequences. But not only here in an Islamic country, but also in Europe. Just look at what happened in France last November where they are living in a state of shock. I believe that here, we are privileged witnesses. In Morocco, the Christians are all foreigners and it will continue to be that way into the near future. Furthermore, society makes you feel like a stranger. However, everything could change in the future. In Tunisia and Algeria, local Christian communities are beginning to grow slowly. In other countries, that is unthinkable, for example, Libya and Mauritania. In Morocco, there is an in-between situation. Part of Moroccan society would accept religious freedom with all its consequences, even though the majority of the population, traditionalist and conservative or fundamentalist, would not understand this and would rebel.

“Concerning interreligious dialogue, being here, we cannot avoid it. One dialogues not only with works but also with one’s life! Unfortunately, it is often a dialogue among the deaf. Most of the time, it’s like being in front of a wall: here, as in Madrid and in Rome…, wherever there are Muslims. This is true not only for the Muslims but also for the other side. In my experience, I have met few persons who have completely respected me for what I am, a Christian. That happens when some has the human and religious maturity that makes them able to accept the other as an equal, even if the faith is different, or because they love you, accepting you as you are, but only after a long process. In any case, the important thing is to be present while the Muslim world follows its path. We cannot fail to accompany them in their process, in their life, in such a crucial time.”