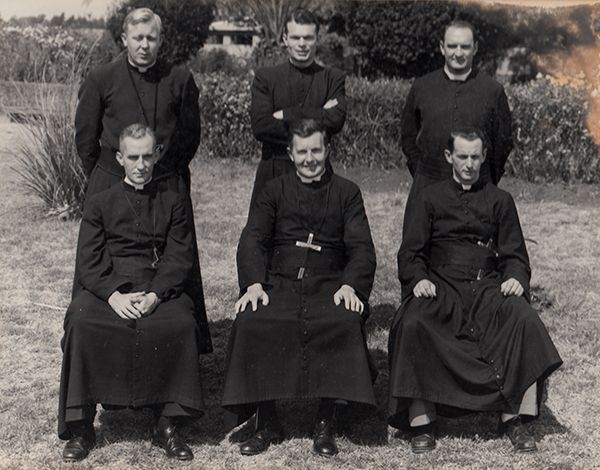 Oblates honoured by school they founded

Learners in South Africa today are reaping the fruits of the decision of a French priest to help revive the Church after the devastation caused by the French Revolution. Fr Eugene de Mazenod, a priest from Aix-en-Provence, established the Missionary Oblates of Mary Immaculate in 1816. Although the original and primary focus of the Oblates has always been on missionary work among the poor, they have also been instrumental in the establishment of many schools. 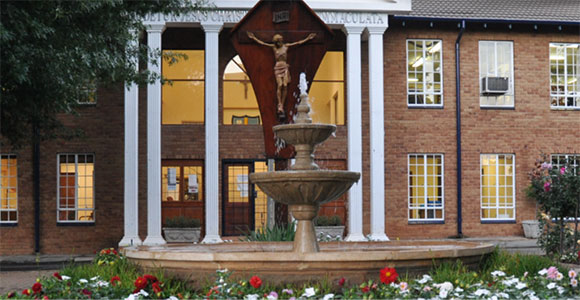 One of these is St. Benedict’s in Bedfordview, Johannesburg, which shares a common history with other great Oblate schools in Canada, North America, the Philippines and Australia. The presence of the Oblates is still strongly felt at St. Benedict’s, said headmaster Andre Oosthuysen.

“We congratulate the Oblates of Mary Immaculate on the celebration of their bicentennial and thank God for the many gifts and blessings that have been bestowed upon the world through their tireless work and selfless sacrifices,” said Mr Oosthuysen. “We thank them for our school. May Jesus Christ and Mary Immaculate continue to fan the flame of their life and mission.”

Oblate priests who have played a special role at St Benedict’s include Fr Philip ERASME, who was instrumental in establishing St Benedict’s in 1957, and Frs. Hugh DALTON, Jimmy TOWELL, Robert DA SYLVA and Patrick HARTIN.

The first headmaster of St Benedict’s Preparatory School, the late Fr Jack O’BRIEN, was also an Oblate. “So many Oblate priests and Brothers have played instrumental roles in the history of our school,” Mr Oosthuysen said. “Without the vision and charism of the Oblates of Mary Immaculate, our school would not exist. They are an integral part of who we are.” (The Southern Cross, www.scross.co.za)

Interreligious dialogue through “Elle”
A statement of the Archbishop of Ottawa