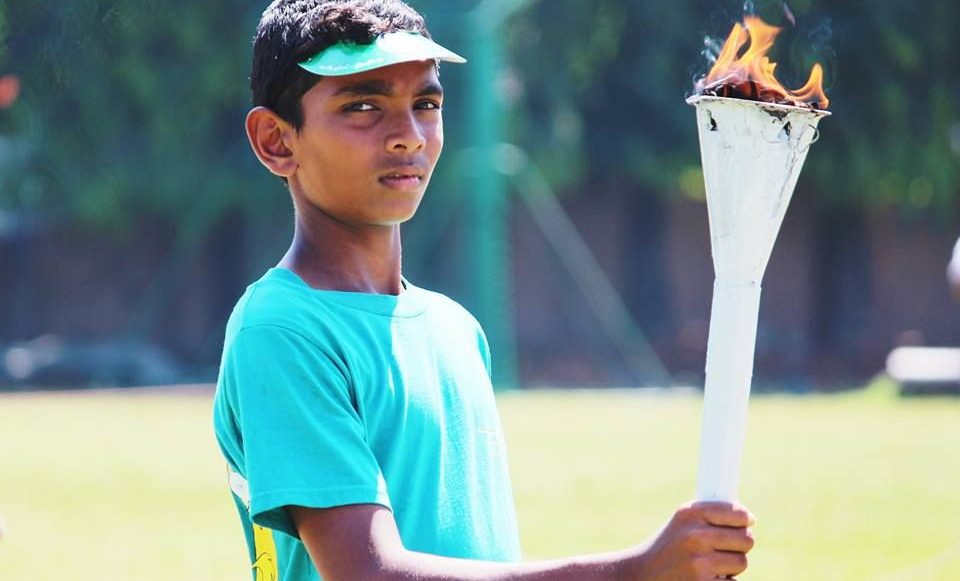 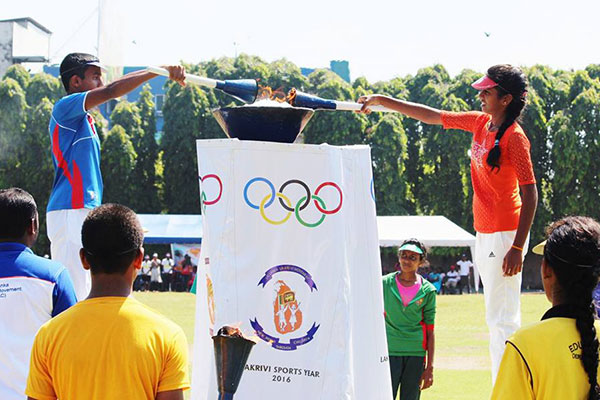 The La-Kri-Vi movement is an action-oriented Roman Catholic organization working for the integral development of Sri Lankan children, irrespective of race, religion and gender, open to all children between the ages of 5 and 15. It is run by the children themselves under the guidance of volunteers who serve as animators of the movement. The name La-Kri-Vi is an abbreviation, with the initial letters in Sinhala meaning “Valiant children of action.”

The year 2015 – 2016 has been named the year of sport. Accordingly, having finished the organized sports meets on the deanery, and diocesan level, the National Sports Meet was held on 20 February at Vesly College where all the field events took place and on 21 February at St. Joseph’s College where the track events and the distribution of awards took place. Special to this event is that children from North to South came together to play, irrespective of all petty differences, under the banner of La-Kri-Vi. 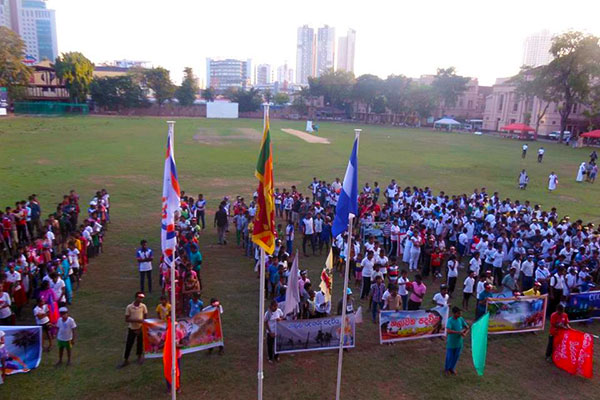 Fr. Romesh LOWE, the superior of the Oblate Scholasticate, and Susanthika Jayasingha, an Olympic medal winner (100m event in the 2000 summer Olympics) graced the occasion. Approximately one thousand children participated in the event. The primary aim of the event was achieved: to develop the sports skills of children, to inculcate discipline, self-control, and patience and to face challenges.