Extraordinary meeting of the Conference

The Conference of Major Superiors of the Africa-Madagascar Region usually meets bi-annually. However, from April 4-8, there was an extraordinary session of the Conference in Windhoek (Namibia), in order to make regional preparations for the General Chapter and to thank God for the 200 years of the Oblate Congregation. 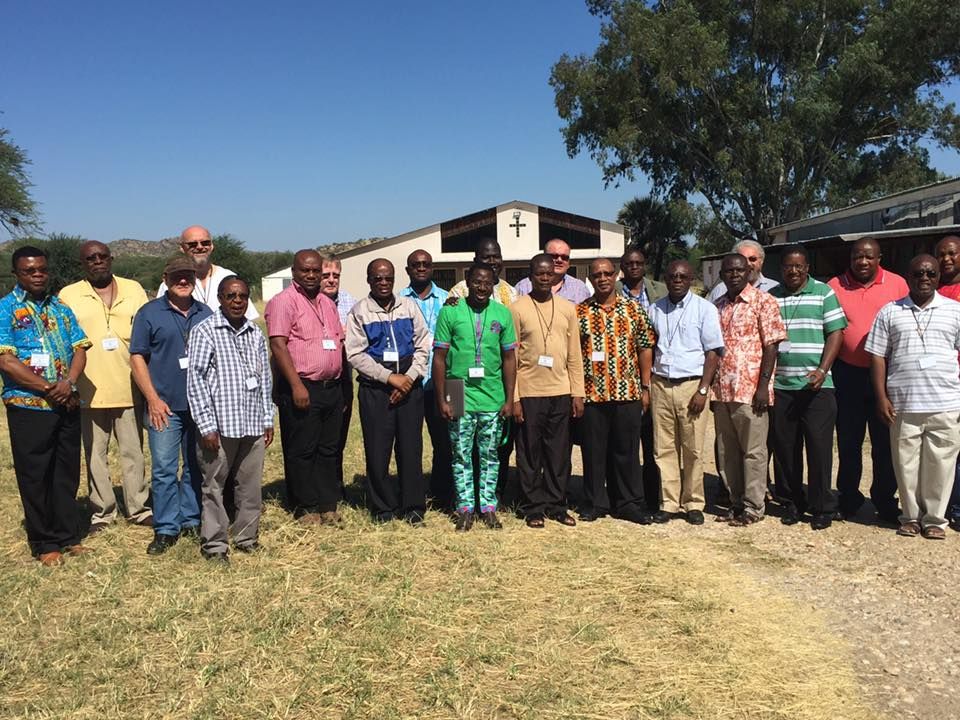 All of the Major Superiors and elected Chapter delegates were present, as well as Fr. Emmanuel MOSOEU, the General Councillor for the AMR and Fr. Marc DESSUREAULT, the General Treasurer.

The Provincial of Namibia, Fr. Lukas MOSEMEDI, welcomed the participants. Fr. Mosoeu reminded them of the central role that the Region plays in the life of the Universal Church and urged them to take their rightful place in giving the Congregation and the Church men who are afire with apostolic zeal for the salvation of souls, men ready to change the image and realities of the continent. Fr. Dessureault spoke on the state of the Congregation’s finances and how these affect the Region directly.

Fr. Charles NABWENJE (Zimbabwe), the acting president of the Region, presented a panoramic report on the state of the Region, bringing to light the different realities of each Oblate Unit on the continent. 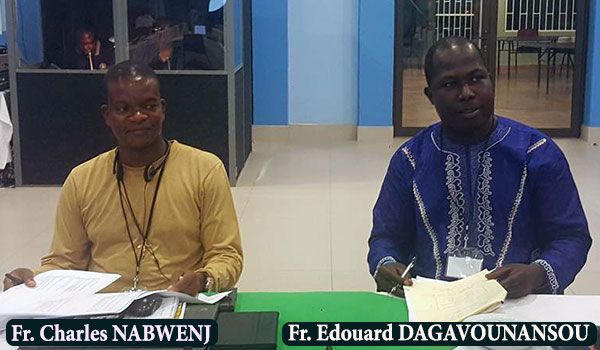 The participants broke into linguistic groups to analyze the report of the President. Debate and questions followed. In the end, participants applauded the report because they felt it captured the true state of the Region. The participants also worked in sub-regional (language) groups to produce a consolidated report based on individual Unit reports. There was also a presentation on the preparations for the Chapter.

The Conference was briefed on various projects in the Region: the reunification process in South Africa (already in its final stage); the desire of the Oblates in Zambia to widen their horizon by taking on a mission in Malawi; the project of Cameroon and the CIPF to jointly consider an invitation to open a new mission in Congo Brazzaville; the preparation of the Mission of Nigeria to possibly become a Delegation in 2017.

The Conference also elected its leaders for the next two years. The new President of the Africa-Madagascar Region is Fr. Edouard DAGAVOUNANSOU, the Provincial of Cameroon; the Vice-President is Fr. Charles NABWENJE, Superior of the Mission of Zimbabwe. In his acceptance speech, Fr. Edouard reiterated the need to be united as a Region. He exhorted the whole Conference to never give up, despite the hardship experienced pastorally, financially, etc. He stressed hope which is an attitude of faith that outlives fear and reposes wholly in Christ, our future. (Fr. Emmanuel Youngten TEMSWANG, Secretary of the AMR)