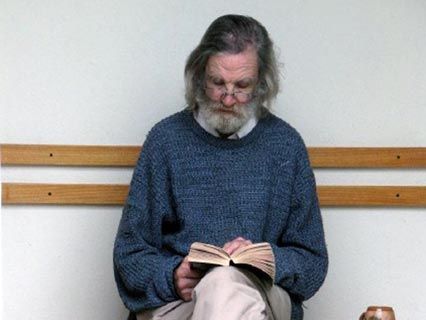 Waiting for justice for Padre Lorenzo

“For most of his life as an Oblate priest, Father Lorenzo ROSEBAUGH was a living and radical witness to non-violence and concern for the poor. On May 18, 2009, he was shot and killed by two men attempting to steal the van in which he and 4 other Oblates were traveling. The bullets that killed Lorenzo passed through his body and wounded another Oblate in the van, Father Jean Claude NGOMA NDEWES (originally from Congo) who was hospitalized but not in a life-threatening condition. The would-be robbers escaped without taking the vehicle.” (OMI Information, June 2009) 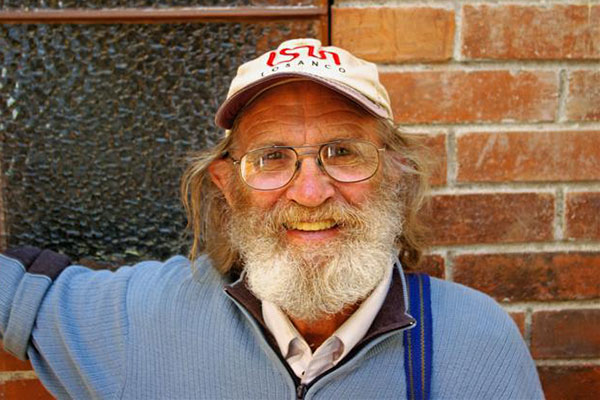 As of May 18, it has been 7 years since his (P. Lorenzo) murder: a death that has gone unpunished and ignored. As Oblates, we are fighting for justice. They had in hand the evidence needed for judgment: they had the fatal bullet, the rifle and the owner of the rifle… The police captured three men, two adults and a youth. They could prove that one of them was “the owner of the rifle; what could not be proven was whether the owner had fired the rifle.” That was the conclusion of the judges. And since they could prove nothing, the men were set free.

Padre Lorenzo is another victim of the violence plaguing Guatemala. Lorenzo worked 6 years in Ixcán as a missionary, and after a few years in the city, had decided, in agreement with the now Superior General, Fr. Louis LOUGEN, that he would return to the U.S.; he had already experienced a lot of violence. He wanted to celebrate his birthday in Ixcán and say goodbye to the people, some friends, before leaving the country. He could not do that; his death came first. Maybe God wanted him to stay with the poor and suffering people of Guatemala. His remains rest in the Hermano Pedro cemetery in Mixco. Thanks Lorenzo for your witness of life and prayer.

On May 18, Masses were offered in Playa Grande and at Santa Cecilia parish. (from Ser un Misionero Hoy)

The theatre: a unique way of evangelization
Oblate Bicentenary Week