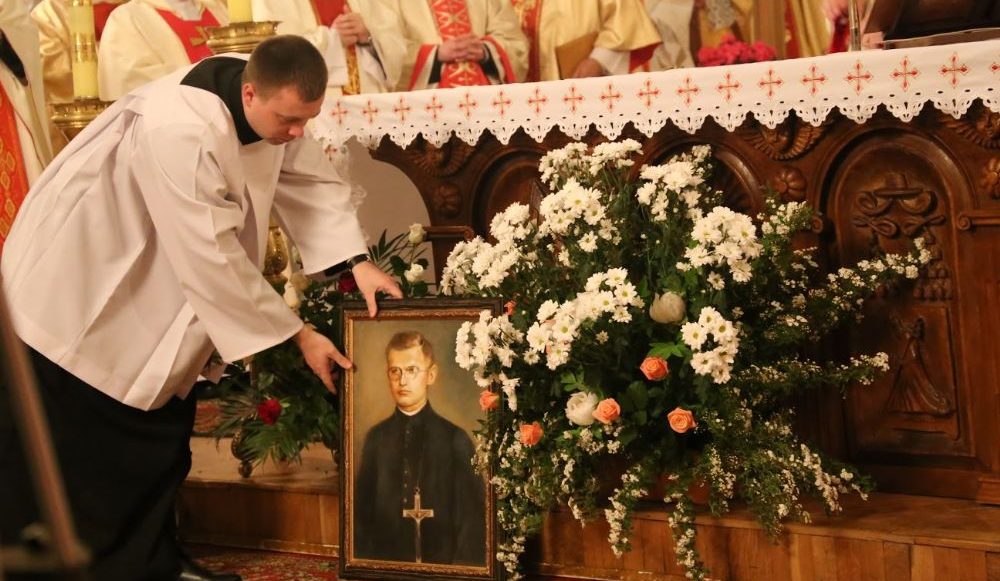 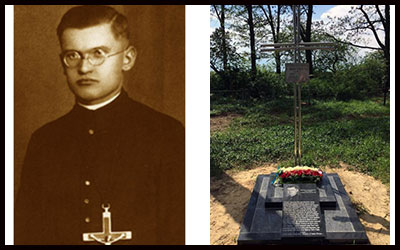 In the July 2013 issue of OMI Information, Fr. Joaquín MARTÍNEZ VEGA, the General Postulator of that time, announced that the cause for the beatification of the presumed martyr, Polish Oblate Fr. Ludwik WRODARCZYK, had been resumed with the Superior General’s approval of a new Vice-Postulator, Fr. Andrzej MACKOW. 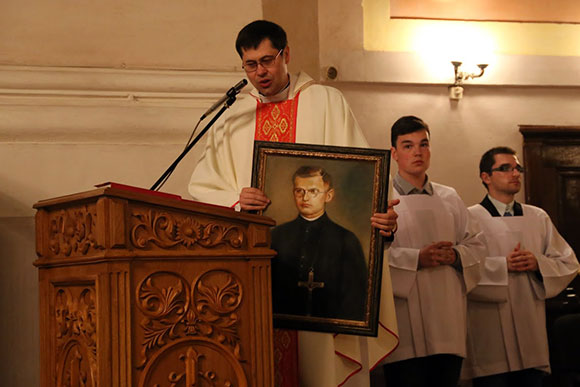 On May 11, 2016, the official “diocesan phase” of the cause was opened at the Cathedral of Lutsk, Ukraine, by the Ordinary of that diocese, Bishop Vitaliy Skomarovskyi. Gathered in the Cathedral were most of the Oblates ministering in Ukraine and Russia, as well as the Vicar Provincial of the Province of Poland, Fr. Marian Puchala and the Delegation Superior, Fr. Pavlo VYSHKOVSKYI. 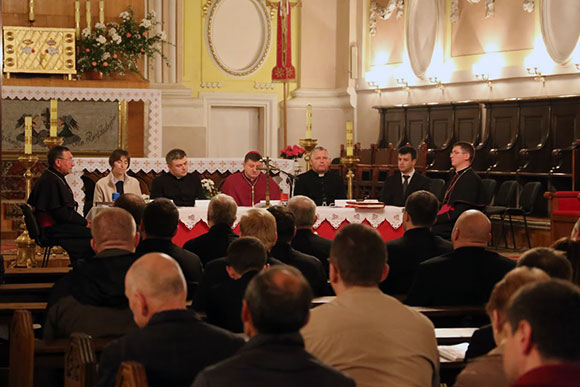 In his greeting to those in attendance, Fr. Pavlo stated: “We Missionary Oblates are mostly about the same age as Ludwik (36 years); most of the Oblates came from Poland where he came from. He too worked in a small parish that had to be built virtually from scratch. So it is for us. His is an example of faithfulness to the end. He too suffered during a war. He became a martyr of reconciliation. He went out to everyone, regardless of nationality.” 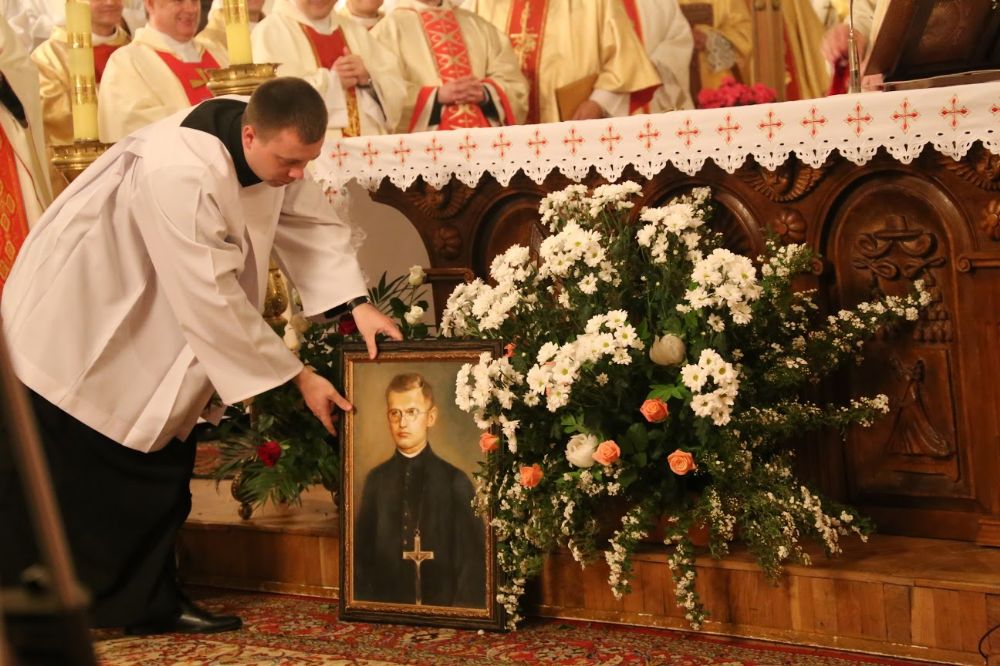 Ludwik Wrodarczyk was born in 1907 in Silesia into the family of a miner. In 1927, he pronounced his first vows as an Oblate at Markowice and then moved on to the scholasticate in Obra. He was ordained to the priesthood in 1933 and served as a parish priest in Koden until 1939 when he was sent to a newly created parish in Okopy on the border of Ukraine, then occupied by the USSR. He devoted himself to all in need and would make missionary journeys into territories beyond the former Polish border where he risked his life serving even the medical needs of the people. He knew full well the danger of falling into the hands of Ukrainian nationalists. On December 6, 1943, he was kidnapped from the church at Okopy. After several days of harassment, he was tortured to death in the woods.