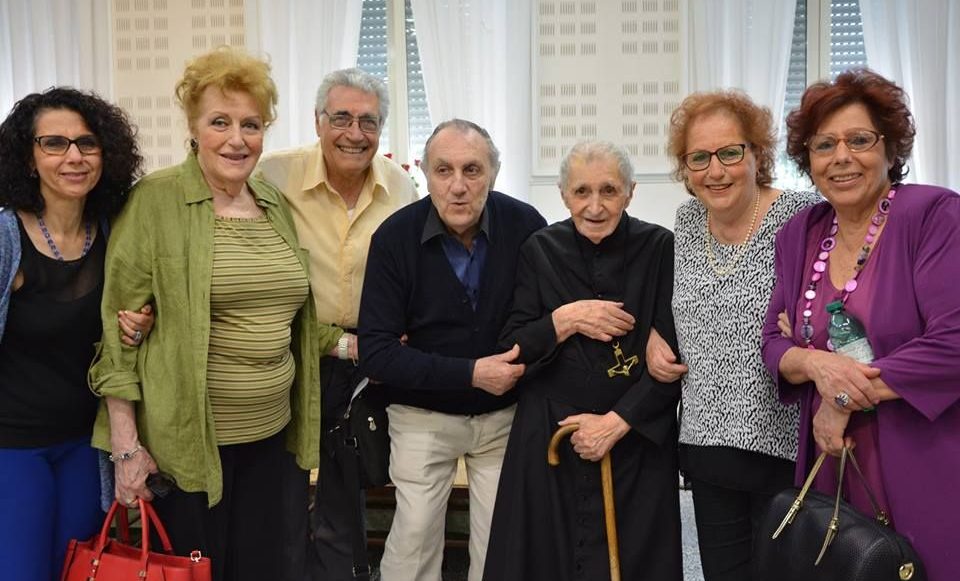 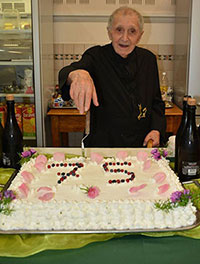 Brother Giuseppe D’ORAZIO is no stranger to anyone who has lived in or visited the Oblate General House in Rome within the last 60 years. There is possibly no other living Oblate who has lived in one community for so long. That is not the only reason to celebrate with this veteran Oblate. On 12 June this year, he completed 75 years of religious life. A celebration was held in the General House with the participation of the Via Aurelia community, Bro. Giuseppe’s relatives and well-wishers on 19 June.

The Superior General, Fr. Louis LOUGEN presided at the Holy Eucharist; the Vicar General, Fr. Paolo ARCHIATI adorned it with an interesting homily, emphasizing Bro. Giuseppe’s humble and yet dedicated service, always accompanied by his genuine smile. During the Mass the 96-year-old Brother renewed his commitment to God yet again, by professing his vows before the chief shepherd of the Congregation. After the Eucharist, all gathered in the refectory for a festive meal. Bro. Giuseppe was all smiles when he cut the anniversary cake as those gathered around him sang the famous ‘tanti auguri’.

Born in on 24 February1920 in Gazzi, Italy, Bro. Giuseppe made his first profession on 12 June 1941, and 6 years later, he dedicated himself as an Oblate for life. Ever since the General House moved to the present location, he has been a faithful member of the community there. Over the years, he has rendered his services in many different capacities. Even after his retirement, he would faithfully take care of the postage of the house. Oblate Communications wishes him long life with good health. Ad multos annos! 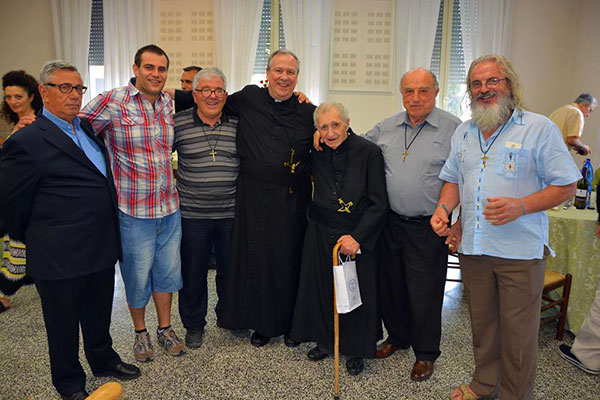 Death of a former Assistant General
Oblates from Latin America share their faith experience on justice, peace and the integrity of creation