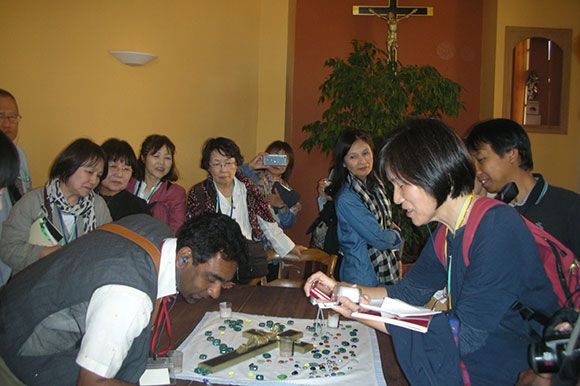 Pilgrimage in the footsteps of the Founder

To celebrate the 200th anniversary of our founding, Oblates of the Japan Delegation, Frs. Jude PEIRISPULLE and Hiran JAYAWARDANE, organized a pilgrimage to journey in the footsteps of St. Eugene de Mazenod. Mrs. Inoue, who was a product of the Oblate ‘formation’ when she was in France, coordinated the full pilgrimage program. The group consisted of 29 pilgrims and it lasted from 16 – 28 May 2016. 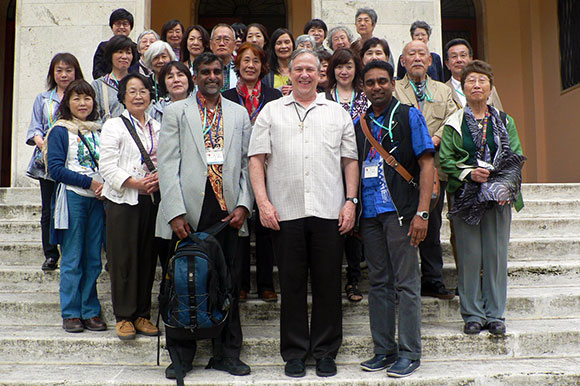 The pilgrims started their journey in Rome. They visited the General House where the Superior General, Fr. Louis LOUGEN, gave them a hearty welcome and showed them around the house, focusing especially on significant mementos of St. Eugene. 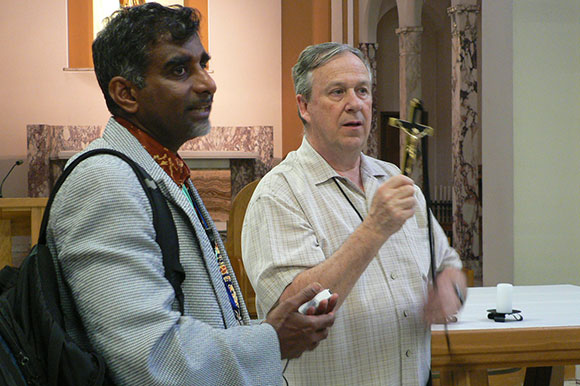 There was also the opportunity to visit many historic sites in Rome, including a catacomb. They had a close view of Pope Francis during a general audience in St. Peter’s Square. From Rome, they went to learn more about Sts. Francis and Clare in Assisi. Then there was the long bus drive to Aix-en-Provence in France.

A member of the international community at the Foundation House in Aix, Fr. Henricus ASODO, was a gracious tour guide, showing them the places important in the life of the Founder and of the first Oblates. They celebrated the Eucharist at the tomb of the Founder in the Cathedral of Marseille. 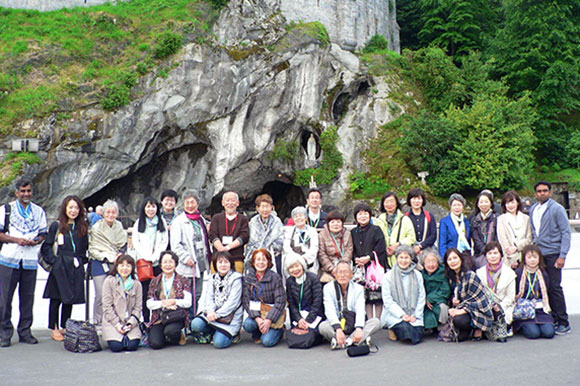 A visit to Lourdes was also a “dream-come-true” for the pilgrims. During a Eucharist where the Oblates concelebrated, the bishop of Tarbes and Lourdes, Mons. Nicholas Brouwet, made special mention of the pilgrims from Japan.

Although this pilgrimage was organized to commemorate the 200 years since the foundation of the Oblate Congregation, for some members it was the first time traveling outside of Japan. They had many things to learn and enjoyed a memorable experience of belonging to the Oblate family at large.

Oblates from Latin America share their faith experience on justice, peace and the integrity of creation
Celebrating the bicentenary