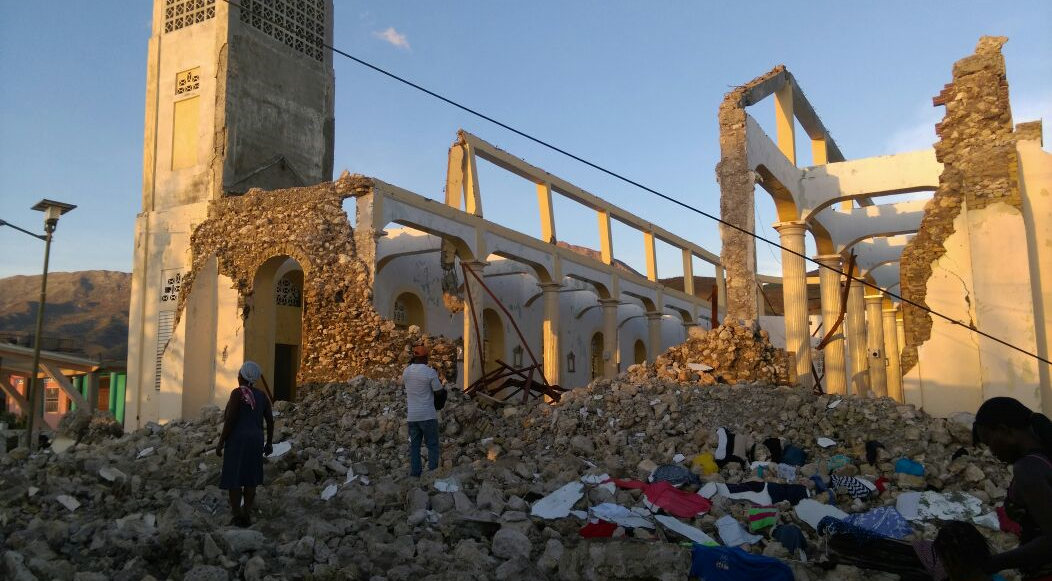 On October 4, 2016, Hurricane Matthew made landfall near Les Anglais in southwestern Haiti as a Category 4 storm. As a result, Matthew left billions of US dollars in damage over 600 dead. The winds and floods destroyed thousands of homes as well as the crops of the people. 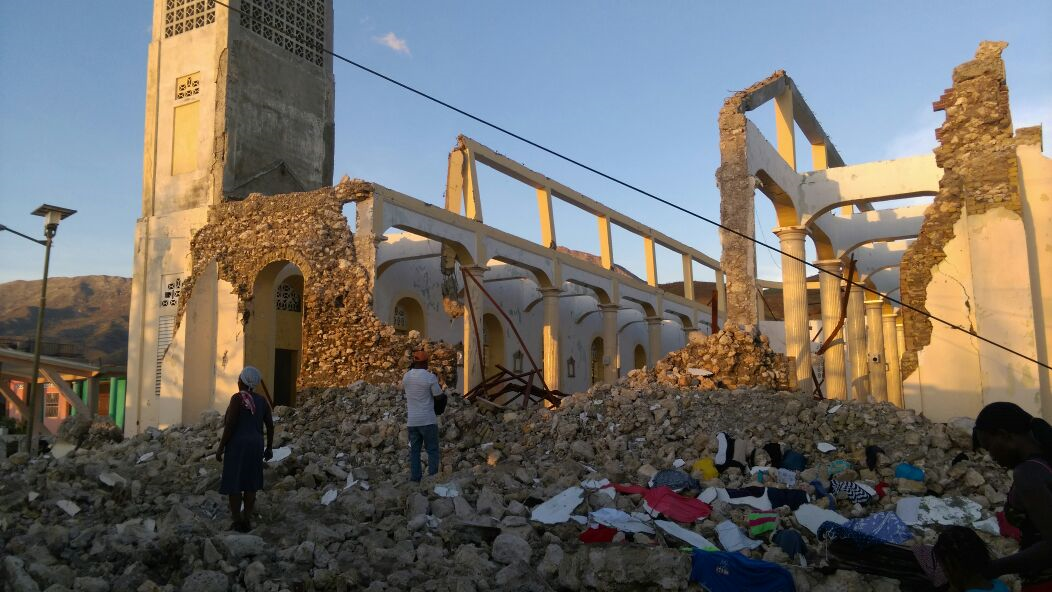 The Oblate Provincial of Haiti, Fr. Loudeger MAZILE, was in Rome for the General Chapter at the time of this disaster. He and other Haitian Oblates in Rome made sometimes futile attempts to be in contact with their homeland, their brother Oblates and their families. 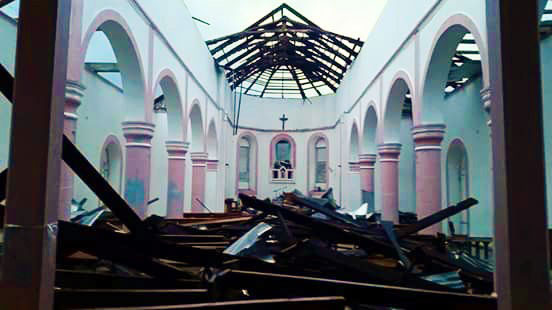 News has finally confirmed that all of the Oblates are unharmed personally, but they, like the people they serve, are victims of the terrible storm. 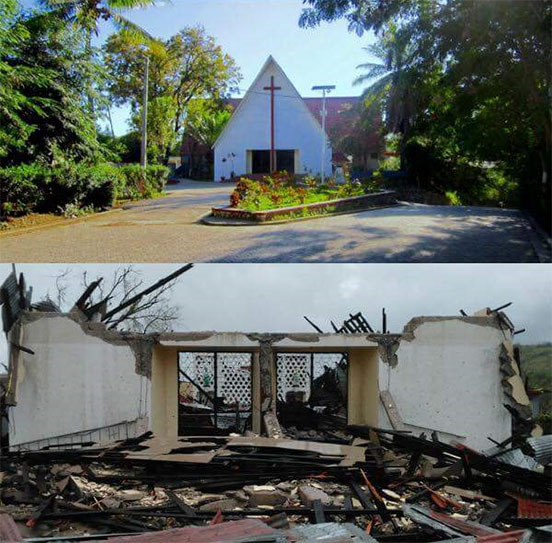 Below is a list of damage sustained by places where the Oblates serve the poor in Haiti:

· Camp Perrin: St. Anne Parish church was severely damaged; the pews were damaged after the roof collapsed. The parish hall is in a critical state.
· Camp Perrin: Holy Angels Parish lost the entire church and rectory roofs.
· Les Cayes: Our Lady of Grace Novitiate lost its radio antenna and many trees are down.
· Charpentier: St. Michael Church had two sides of its roof damaged by fallen trees and the infirmary is severely damaged.
· Mazenod: The Oblate Minor Seminary chapel, gymnasium, dormitories, and conference rooms all suffered major damage. All trees are down and barred entrance to the property
· Port-Salut: The parish church was completely destroyed (only the bell tower remains)

Please continue to pray for the people of Haiti in this time of suffering and loss.