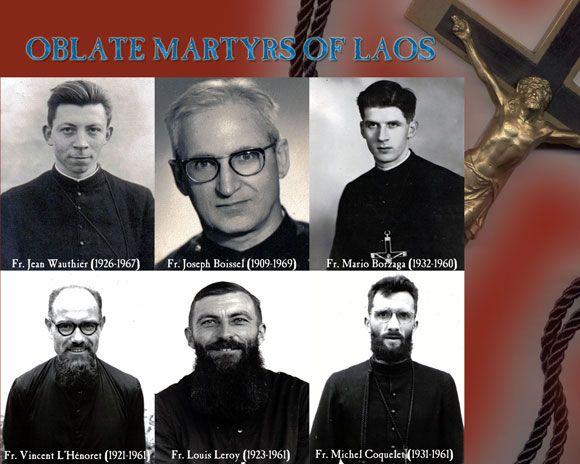 Liturgical texts for the Martyrs of Laos 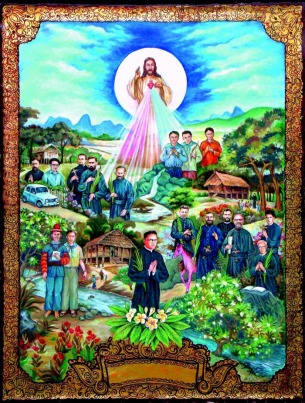 On 17 October 2016, the Congregation for Divine Worship and the Discipline of the Sacraments approved texts for liturgical use on the Memorial of the Martyrs of Laos. December 16 has been chosen as the date for the Memorial of Blessed Joseph Tien, priest, and his companions, martyrs. This date coincides with the anniversary of the martyrdom of Blessed Jean WAUTHIER. (These liturgical texts may be found on the website of the Missionary Oblates of Mary Immaculate, www.omiworld.org)

Cardinal Orlando QUEVEDO will be the delegate of Pope Francis at the actual ceremony of beatification, to take place in Vientiane, Laos, on 11 December 2016. Celebrations of thanksgiving will be held in 2017 in Paris (France), Trent (Italy) and Belleville (USA). Information on these events will follow later.

From the decree of the Congregation for Divine Worship and the Discipline of the Sacraments: