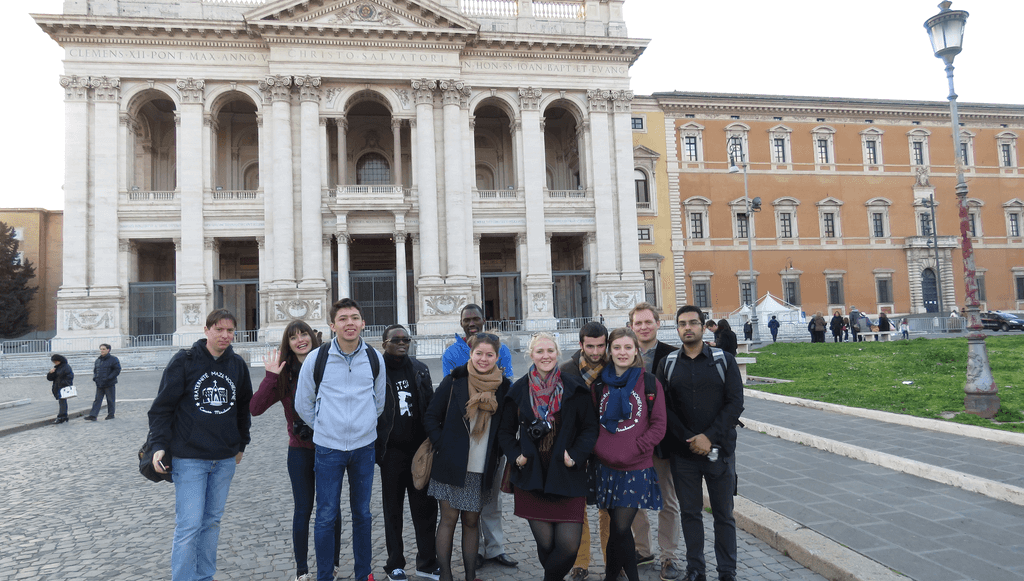 In the life of Les Mazenodiens (Oblate Aix youth group), February was marked by the trip to Rome where they were received by the International Scholasticate Oblate community. The encounter with Father Louis LOUGEN, Superior General, was an important moment of this journey. 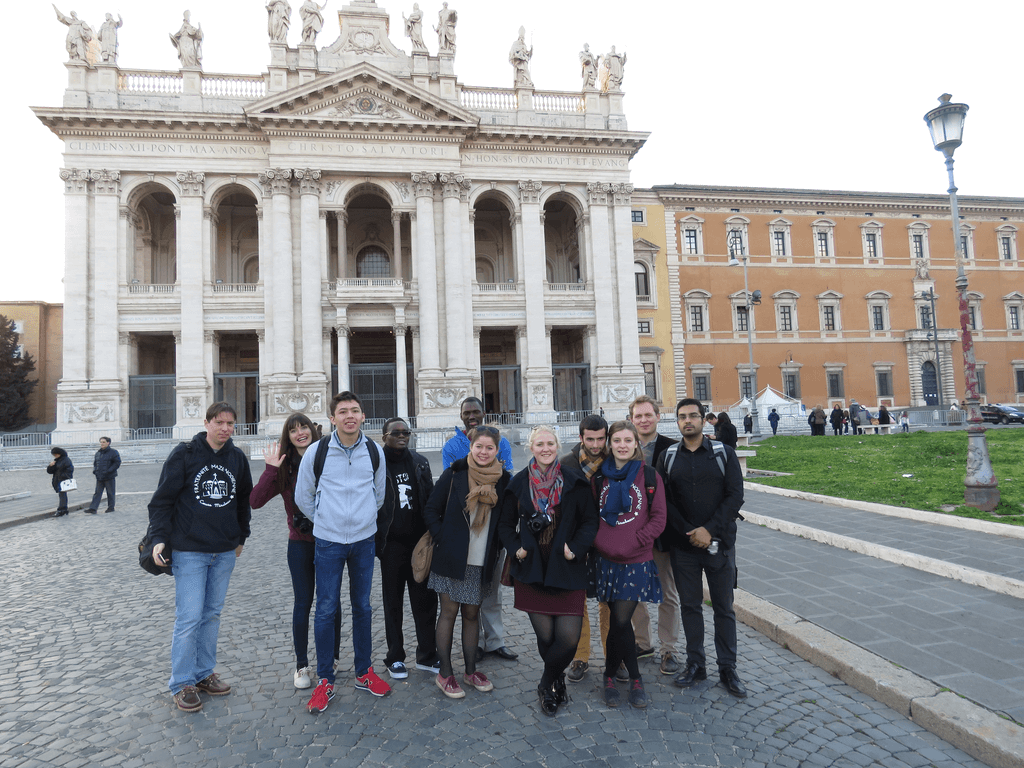 Among the objectives set by the Mazenodians is to create fraternal bonds with Oblate communities and young people working with the Oblates in France and abroad. The encounter with the Oblates of the International Scholasticate and the General House was a totally new discovery. The international dimension of these two communities reflect the universal and missionary character of the entire Congregation. 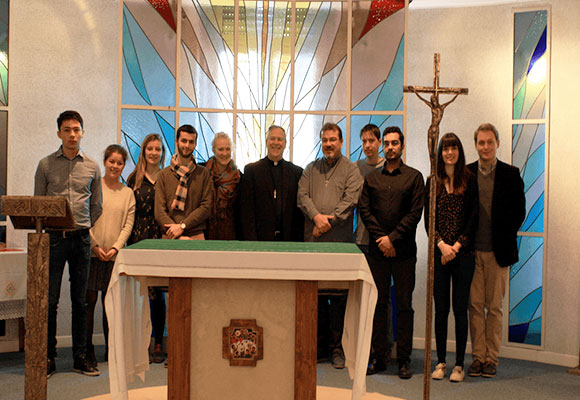 In his meeting with Les Mazenodiens, Fr. General encouraged them to rediscover the call to holiness, saying, “We need to check every day if we are still on the journey of holiness.”

The trip to Rome was also a discovery of the four major basilicas and a lot of other sacred places. Les Mazenodiens also took time to simply tour the eternal city. (Krzysztof ZIELENDA)