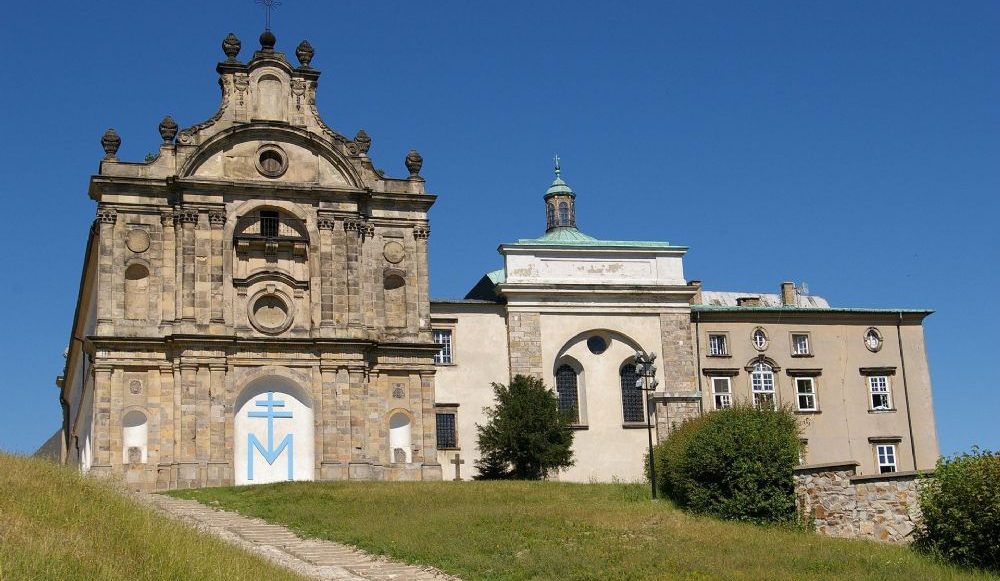 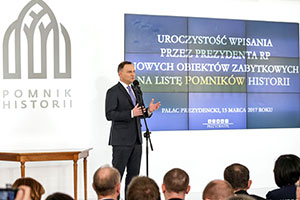 On March 15 at the Presidential Palace in Warsaw, there was a ceremony naming 10 places as historic monuments in Poland. Among them was Swiety Krzyz (Holy Cross), a former Benedictine monastery and for many years now, the novitiate of the Oblates of Mary Immaculate.

Inclusion on the list of historic monuments is a way Poland protects objects and buildings which have special historical, scientific, or artistic value and are of importance to the Polish cultural heritage.

Until the mid-seventeenth century, Holy Cross was the largest Polish shrine. That honor is now held by the Jasna Góra Monastery in Czestochowa, shrine of the “Black Madonna.” Historical documents show that the Holy Cross Shrine was already popular in the fourteenth century. King Wladyslaw Jagiello made it a special place of pilgrimage. Since the late Middle Ages, the monastery was one of the important intellectual and cultural centers of Poland and had an important library. 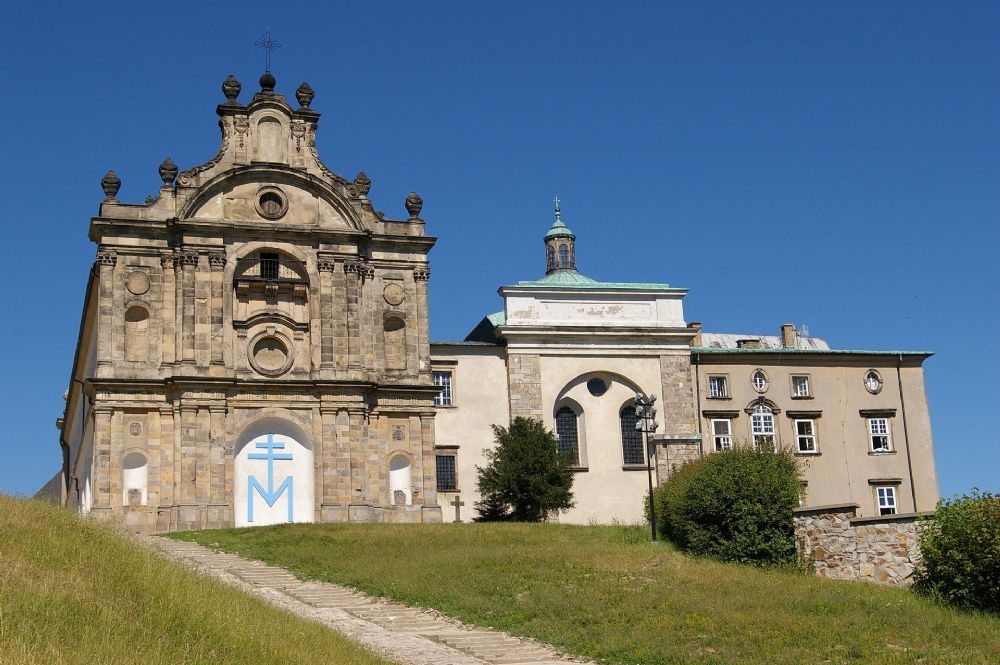 Relics of the Holy Cross are still venerated at the shrine. The original Benedictine Abbey was founded there by Boleslaw Chrobry in 1006. According to the Oblate Personnel, Holy Cross was formally established as a house of the Oblates of Mary Immaculate on January 1, 1936. Since then, hundreds of young Oblates began their first formation there and then went on to become missionaries throughout the world. (http://www.oblaci.pl/aktualnosci/943)