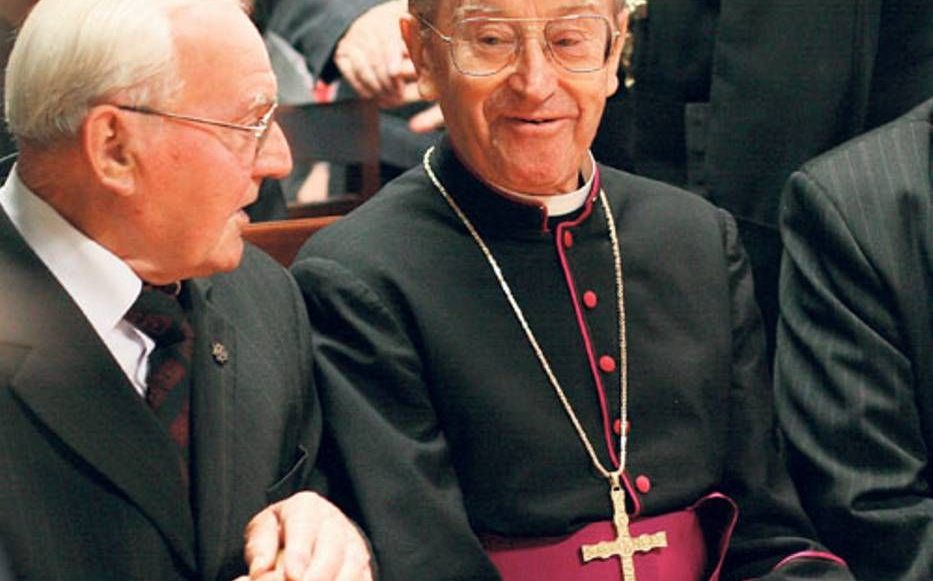 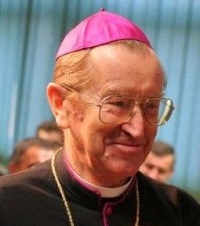 On April 25, 2017, the Vatican made the following announcement: “The Holy Father Francis has accepted the retirement from the pastoral governance of the diocese of Yokadouma (Cameroon) presented by His Excellency, Bishop Eugeniusz Juretzko, O.M.I.”

Born in Poland in 1939, Bishop JURETZKO was one of the first Polish Oblates to receive an obedience to Cameroon. According to an interview on the Polish website (http://misyjne.pl/misja/jest-piekniej/), after his ordination to the priesthood in 1964, he had a strong desire to work in a foreign mission. Some of the young Oblates were preparing to go to Russia as soon as that country would show openness to the presence of Roman Catholic missionaries. Then they changed their focus to Brazil.

But in 1967, Bishop Yves PLUMEY (U1991) of Garoua Cameroon, visited the Oblates in Obra, Poland, where Father Juretzko was working as parish vicar. Bishop Plumey told the young Oblate that even though he wanted to go to Brazil, he was also needed in Cameroon. France had sent many missionaries to that country but was no longer able to do so. Father Juretzko confessed that when the Oblate Provincial, Fr. Józef KAMINSKI, asked who wanted to go to Cameroon, he did not even know where Cameroon was located. But after some library research, he told the provincial that he was willing to go. After all, he had joined the Congregation to be a missionary. 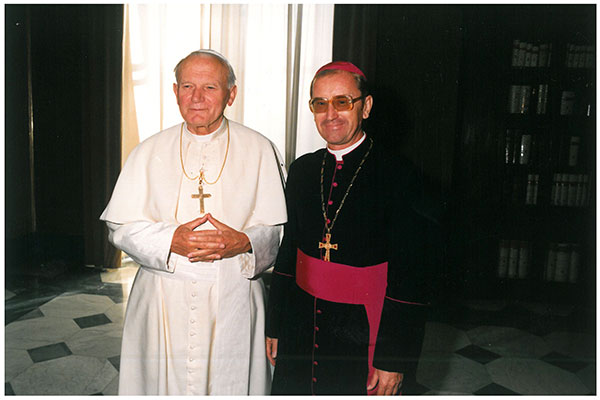 In those days of Communism, it was difficult to obtain a passport. Bishop Plumey himself accompanied four young Oblates to the appropriate office in Warsaw. The clerk was so impressed that such an important dignitary came to him that he granted the passports to the Oblates who soon embarked on a three week journey by ship to their new mission.