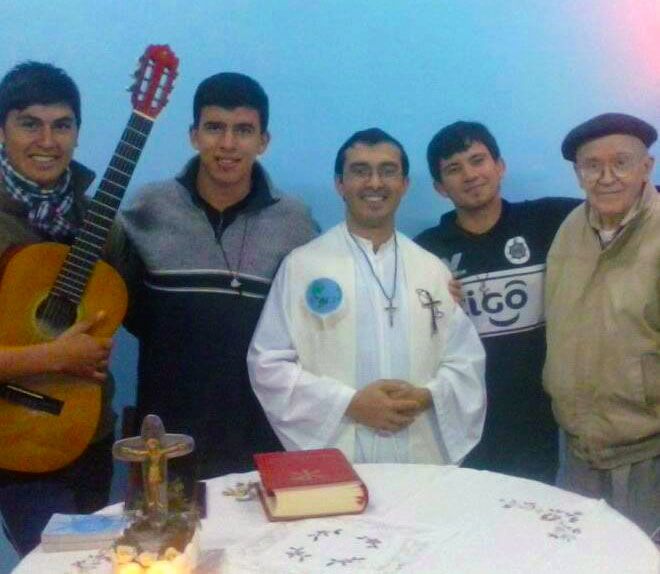 The former General Councilor for Latin America, Fr. Leo GUILMETTE, died on June 5 in Asuncion, Paraguay. Born in Dover, Delaware, USA, in 1936, he entered the OMI novitiate in 1956 and made his first vows in 1957. He did his philosophy and theology studies in the USA and was ordained a priest in January of 1963 in Natick, Massachusetts.

After working for two years in Hispanic ministry in Lowell, Massachusetts, in 1965 he received his obedience for the former Southern Province of the United States and, in particular, its then Mission of Mexico.

From 1966 until 1976, he worked in a parish, in the formation of indigenous catechists and as vocation director. In 1976, after the resignation of the General Councilor for Latin America, the Superior General, Fr. Fernand JETTE, in Council, named Fr. Guilmette to that office. In the General Chapter of 1980, he was elected for a second term. 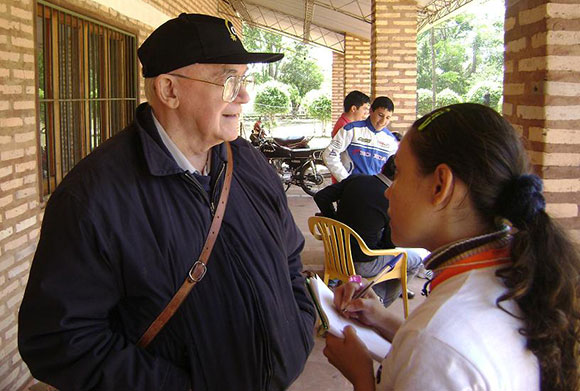 After his time in the Central Government, he went to Paraguay in 1986. Upon his arrival in Paraguay, he worked as Novice Master and in other houses of formation: Vocation House, prenovitiate and scholasticate. He was also parish pastor at Loma Grande and for a long time, Vocation Director. He served as professor at the Institute of Religious Life and was greatly appreciated in his service as spiritual director of many religious men and women.

He earned the affection of all those who knew him all over Paraguay. Finally, weakened by health problems, he was helping at the prenovitiate and the Parish of St. Blaise.