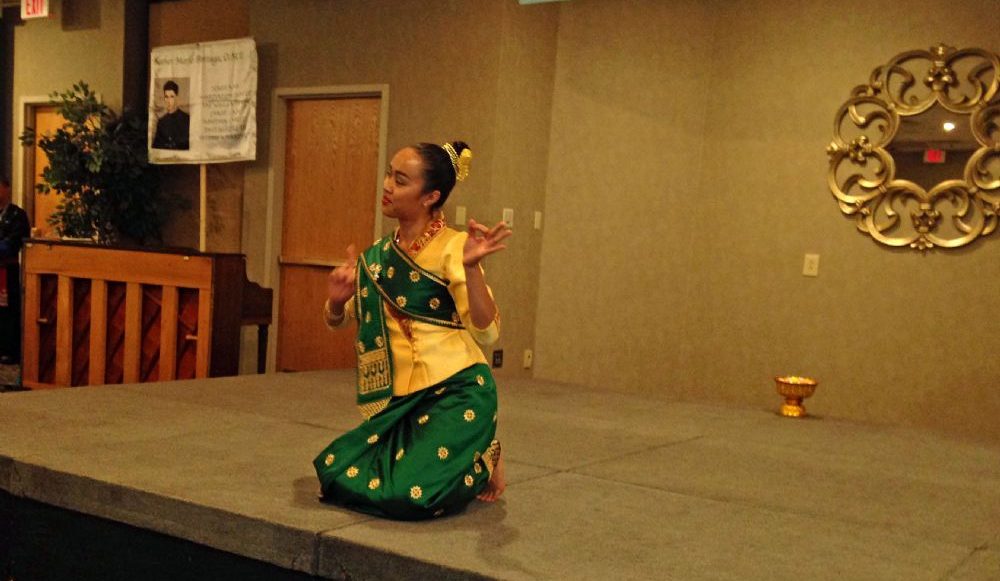 A celebration of the Martyrs of Laos 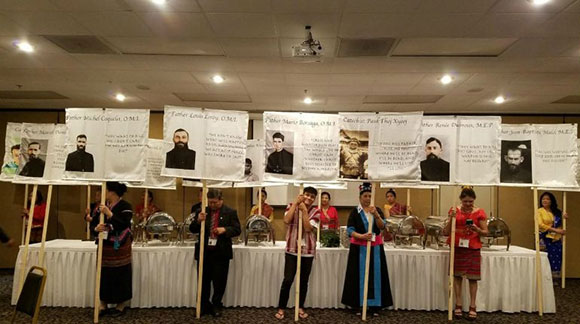 The National Shrine of Our Lady of the Snows in Belleville, Illinois, was the site of beautiful thanksgiving celebration of the Martyrs of Laos on the weekend of June 17-18, 2017. Nearly 350 persons, most of them of Laotian origins, traveled to the Oblate shrine to honor the 17 priests and laity who gave their lives for the faith between 1954 and 1970. Six of the martyrs were Missionary Oblates of Mary Immaculate from France and Italy. 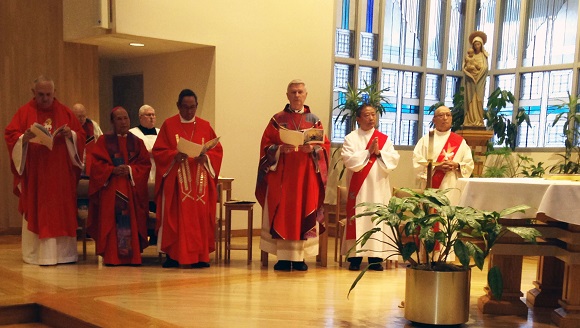 At the festive banquet on June 17, besides talks by the three prelates, the postulator for the 17 martyrs, Fr. Roland JACQUES, spoke about the process that led to the beatification of the martyrs. Fr. Warren BROWN, General Councillor for Canada-United States represented the Oblate Superior General. Kmhmu, Lao, Hmong and Burmese dancers and singers entertained the guests between the various talks.

At the Mass of Thanksgiving on June 18, there were about 20 concelebrating priests from the United States and from France, Thailand and Vietnam. Among the priests was 88 year old Fr. Lucien BOUCHARD who had served with some of the martyrs in Laos until he was forced to leave there and continue his mission in Borneo. There were priests, brothers and religious sisters who minister with the Hmong, Khmu, Lao, Karen and Karenni peoples in various dioceses of the USA.