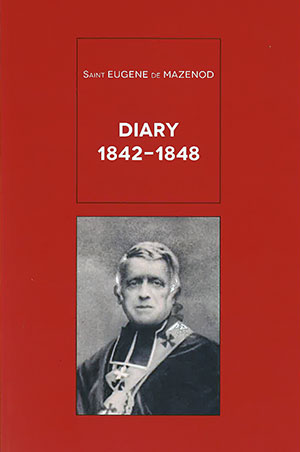 The Founder’s Writings, Volume 21 in English 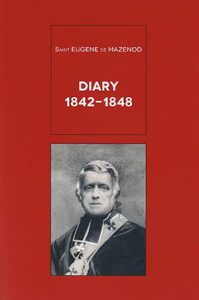 With Volume 21, which appeared at the end of 2016, the publication in English of the Founder’s writings has finally been completed. They were edited in French by Father Yvon BEAUDOIN. The last volume of the series, n. 22, had appeared the previous year.

The General Service of Oblate Studies, together with the General Administration, is assessing the timeliness and possible ways to continue the collection with the publication of further writings by the Founder.

The translation of Volume 21 has been quite difficult and has passed through several hands, including Michael HUGHES and Ronald ZIMMER. Finally, Michael Hughes thoroughly revised the translation, perfecting it linguistically.

However, upon publishing the volume, there was made a serious and unforgivable mistake. Instead of Michael Hughes’ revision, the previous version was printed, with Bill O’DONNELL’s minor corrections.

The error was exclusively that of the Director of the General Service of Oblate Studies, Fabio CIARDI.

We sincerely apologize to Michael Hughes.

The version he worked on is now available on the official Oblate site.