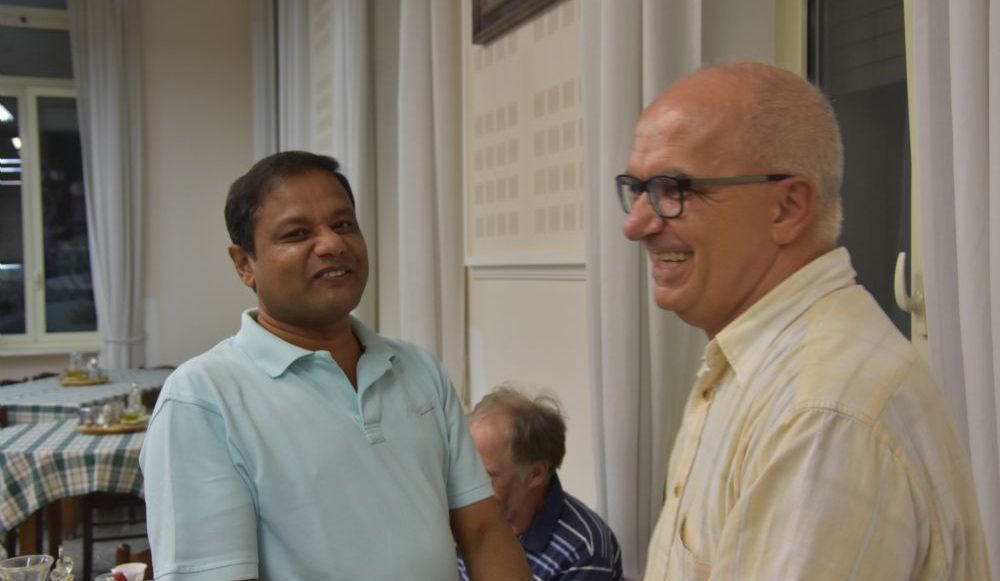 Archives: a change of directors 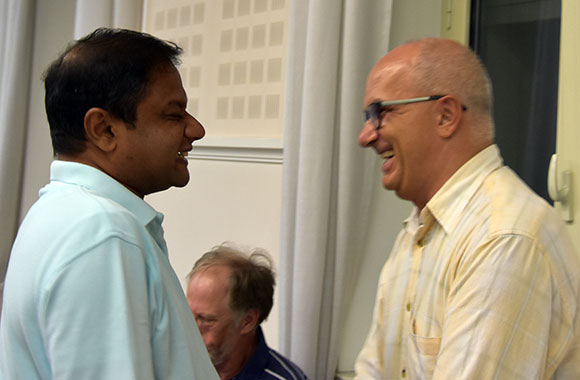 After almost 15 years of service as the General Archivist, Fr. Maciej MICHALSKI said goodbye to the General House in Rome on September 14, 2017. He has been officially given obedience back to his mother-province of Poland, effective from December 1, 2017. The baton was handed over to the new General Archivist Fr. Jerome Velichor ABARANAM on August 1, 2017. 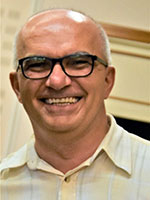 Fr. Maciej was born on December 22, 1966 in Ostrów Wielkopolski, Poland. He made his first vows on September 08, 1986 and was ordained a priest on June 20, 1992 in Obra. After his ordination, he first served in the capacity of Assistant Pastor in an Oblate parish for one year. From 1993 to 1998, he was a student at the Faculty of Church History in the Catholic University of Lublin. After these studies, Fr. Maciej was appointed to the Oblate juniorate in Markowice, as a formator and a professor. It was on January 21, 2002, that the then Superior General, Fr. Wilhelm STECKLING, gave Fr. Maciej an obedience as the General Archivist. However, the appointment was made effective from January 1, 2003. Since then he has been serving tirelessly at the OMI General Archives. He was widely appreciated for his orderliness and meticulous systemization. Not only the community of Via Aurelia 290, but also those tens and thousands of treasured books, letters and documents will certainly miss their friend and faithful caretaker. 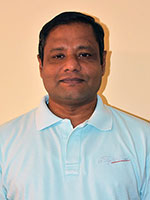 The new Archivist, Fr. Jerome, is originally from the Province of Jaffna. He was born on February 25, 1970 in Chunnakam, Sri Lanka. He made his first vows as an Oblate in 1992 in Bandarawela and was ordained a priest on May 31, 1997. He first served as the Assistant Pastor of the Oblate parish in Nilavelli, before becoming the pastor of St. Paul’s Church, Haputale. Then he became a member of the Formation Staff of De Mazenod Scholasticate in Jaffna while also serving as a lecturer at the Jaffna Major Seminary. From 2004 to 2007, Fr. Jerome was in Rome as a student-priest and successfully completed his licentiate in Church History. He went back to Sri Lanka to join the formation team of the Oblate Scholasticate in Kandy. From 2011 to 2014, he also served on the Provincial Council in the Province of Jaffna. It was in 2012 that he was appointed the superior of De Mazenod Scholasticate in Jaffna. Then in September 2015, Fr. Jerome was made the director of the Educational Resource Centre in Kilinochchi, a position he held until he arrived in Rome in July this year.

War refugees of the village of Pikba
Re-live, Enact and Reproduce the OMI Heritage