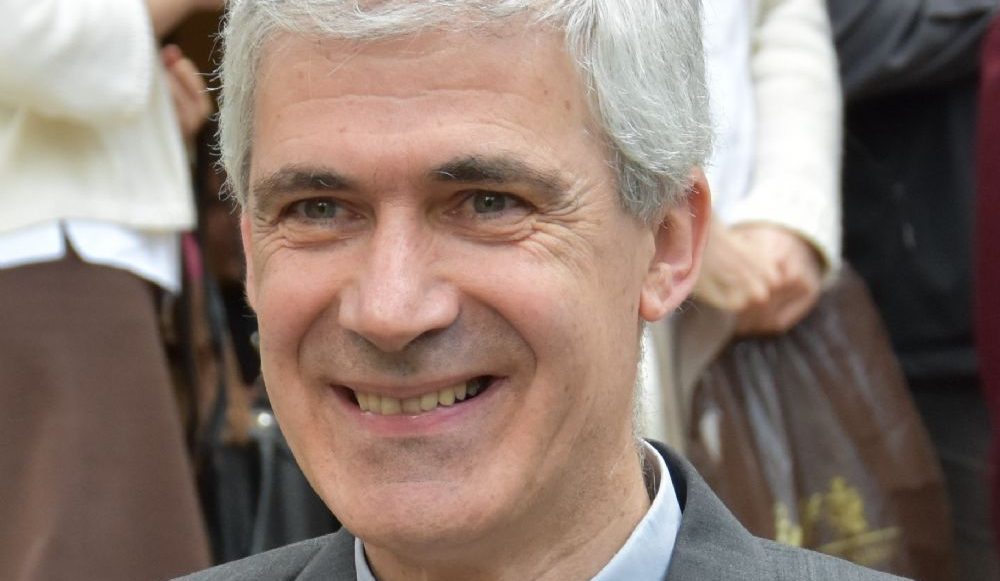 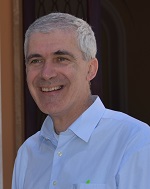 The Oblate General House recently bade farewell to Fr. Mauro CONCARDI, the longtime Assistant General Treasurer. His new assignment will take him to the Scholasticate of the Mediterranean Province, in Vermicino, not far from the Eternal City.

Fr. Mauro was born in Milan on July 4, 1962. He was a diocesan seminarian before joining the Oblates in 1981. After completing the novitiate, he pronounced his first vows on September 15, 1983. It was on October 1, 1988 that he was ordained a priest. In the meantime, he obtained a licentiate in missiology in 1989, the year in which he also received his first obedience to the Oblate mission in Korea.

He arrived in Korea in May 1990, where, in addition to being the treasurer of the mission and serving in various other apostolic commitments, he was also responsible for formation from 1995 to 2004. He was superior of the first group of Korean scholastics from 2003 to 2004.

Oblates “take to the street”
The devastation of Hurricane Maria