A lack of security in Befasy – Madagascar

The new mission of the Delegation of the Oblates of Mary Immaculate in Madagascar, “Befasy”, is located in the Diocese of Morondava, 50 km from the capital of the Southwest Region of the island. At the mission, we have a church under the patronage of Saint Therese of the Child Jesus but we also have three chapels in the bush. At the beginning of our mission (November 27, 2016), there were only about forty practicing Catholics in Befasy but today, there are up to two hundred on Sunday. It should be noted that in this part of the island, the use of gris-gris (a “magic” amulet) is still commonly used for cures, etc.… 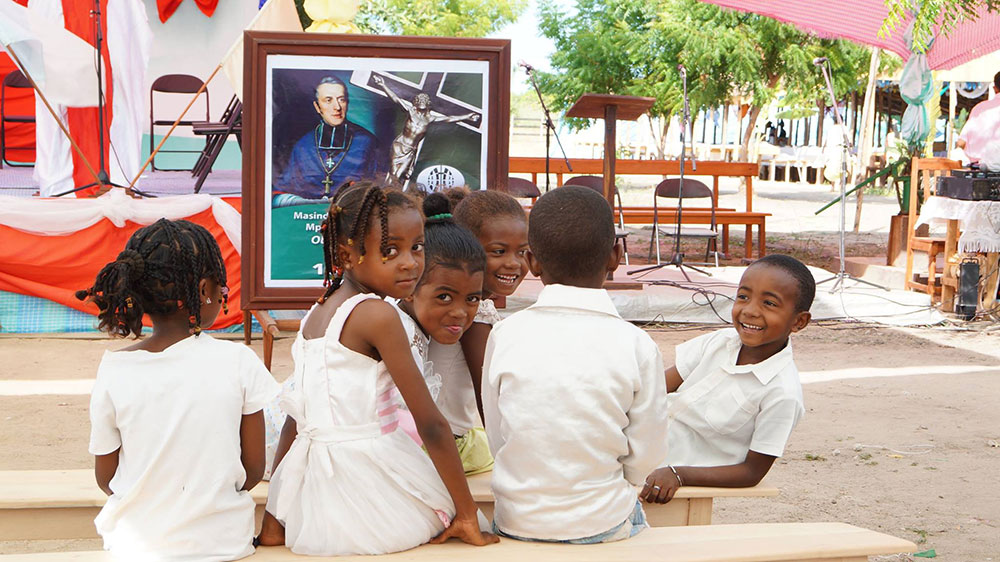 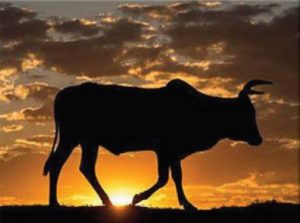 Most people in this region of Menabe are, in general, Sakalavas. But we can also encounter tribes such as the Antandroy, Vezo, Betsileo, Merina, Mahafaly … Because of this, there are many customs and traditions in Befasy. But here we will only mention one, the breeding of zebu cattle. These are important in the traditions of this region because they are a mark of wealth, of strength, and are commonly used for feasts. For some tribes, stealing cattle is part of the culture. A man has to steal cattle before he gets married to show maturity and strength, to show everyone that he is able to protect his future family. In fact, being a “dahalo” (zebu thief) is not a crime for them because there is no resorting to violence against human life. Previously, the villagers distinguished between a “zebu thief” (dahalo) and “bandits”, that is to say those who kill people.

Since we moved into this village, we have noticed that the security situation has completely deteriorated. According to the villagers, before, Befasy was never attacked by bandits; there was peace because it was their village. But that changed little by little. Now the bandits have begun to enter the village, stealing at least forty zebu, using rifles, whistles, screams, and gris-gris. Sometimes they announce that they will come on a certain day and at what time they will attack the village. The worst thing is that they kill people, carry out revenge and even do kidnappings for as much as 500,000 MGA (156 USD). That’s what happened in January in a village called Antevamena. 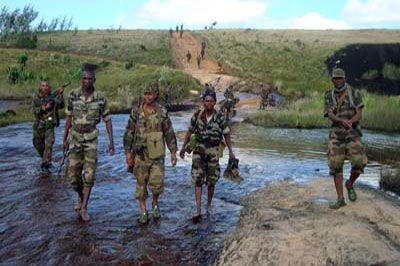 The rural commune of Befasy has a police station containing a dozen policemen but one could say that they are all corrupt and sometimes do not even participate in the arrest of bandits along with the people. Indeed, the people no longer have confidence in them. During the month of December and January (considered a very dangerous period), the police station requested reinforcements. Hence, instead of there being a dozen, there were twenty on the spot but that did not change anything.

This lack of responsibility on the part of the police has led the people to establish their own defense and their own law. If they caught bandits, they immediately executed them without asking the permission of the police or the civil authorities. They killed the bandits either with rifles or with their own hands (cutting off their heads or crushing them with axes). This was done to every one of them and without mercy. 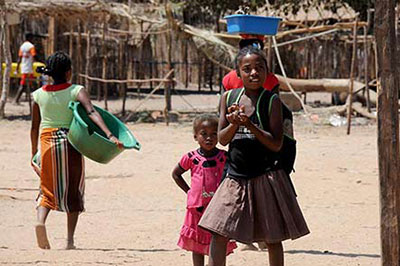 Since our arrival, we have counted up to six executions but we will tell of only one. This was a young man arrested for robbery. The people wanted to kill him, but his father intervened. He managed to save his son from the peoples’ anger by making a deal. Unfortunately, the young man again began to steal several times so that finally the father was tired of saving him. The father himself executed his own son with an axe.

The other self-defense managed by the people is the creation of several groups who patrol each night. They take turns at guard duty to ensure safety. They are called “columns”. Despite the initiatives taken by the population, our town asked for military aid anyway and we received three new policemen under a one-year contract. These are paid 400,000 MGA (125 USD) per month through the contribution of each family. These policemen patrol with the “columns” and this gives us a bit of stability. On the other hand, each family has purchased at least one rifle for their defense at home, despite the fact that it is prohibited by law.

Regarding our mission, thanks be to God, so far, the bandits are afraid of the Church and the religious. There has been no attack on our house or on our church. People even fled to our church to be safe. This shows us that God alone is our protection and our help in the face of insecurity. To conclude my sharing, I ask you to always pray for our mission, for its safety and for safety throughout Madagascar. Praised be Jesus Christ and Mary Immaculate. (Fr. Marek OCHLAK, pastor at Befasy in OMI Bulletin, March 2018)