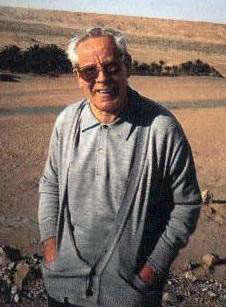 On April 21, there took place in Pozuelo de Alarcón the blessing ceremony for the “Félix Erviti” Oblate Library.

It is a library that, with the passage of time, after several generations of Oblates and after the closure of different mission and formation communities in the Spanish territory, has reached around 24,000 volumes. 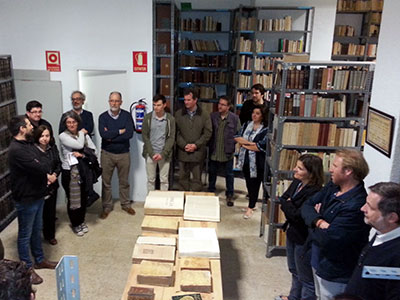 The number of Oblates and lay people who have worked over the years in this library is very large. However, special mention must be made of the Oblate for whom the library was at last named: Félix ERVITI (1910-2000). At his passing, he was a missionary and Apostolic Prefect Emeritus of the Sahara, but earlier, after the painful episode of the Civil War and the martyrdom of the Oblates in Pozuelo, he was in charge of the scholasticate there. Everything had been lost in the war, including the textbooks, and the new seminarians needed adequate volumes to be able to prepare themselves for mission and ministry. Given these facts, the then Fr. Felix Erviti left every morning from Rastro in Madrid to acquire the best and most suitable books. It was the rebirth of the library. 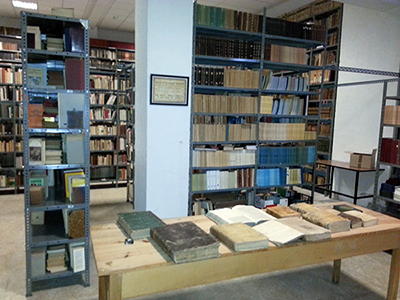 Over the years and during the establishment of the Congregation in Spain, a large number of books were gathered that needed a new and definitive organization, following the current norms of library science, and required adequate computerization. This last step, painstaking and complex, was carried out by Fr. Buenaventura GONZÁLEZ. Over the last 3 years of constant, silent and generous work, this enormous task was completed.

It was this same Fr. Ventura who blessed a place that houses, in different ways, the work and knowledge of many other people. The ceremony was attended by a group of friends of the Oblates.

The “Felix Erviti” Library is available to the entire Oblate Family and to those who wish to enjoy and make good use of this cultural heritage. Soon we will make available to all the online catalog in which you can check the availability of about 24,000 volumes. (http://nosotrosomi.blogspot.it/)