Young Oblates from Lesotho Province, the Central Province of South Africa, Natal/Zimbabwe, Namibia and from the Kenya Mission gathered in Lesotho on 11-16 March 2018, for their regional meeting. The participants were about 24 in number, representing five Oblate units in the Region. Zambia and the Northern Province of South Africa were not represented and we received their apology. 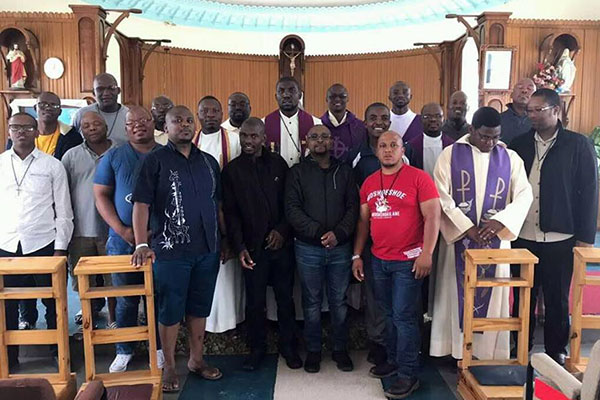 “Facing the present with ready hearts and stepping into the future with daring hearts” was our theme. In light of that, we focused mainly on such topics as the challenge of connecting our identity with our mission; leadership challenges in our times (as young Oblates); becoming an Oblate even if you are one; and the challenges of anger, vengeance, aggressiveness and lack of forgiveness. 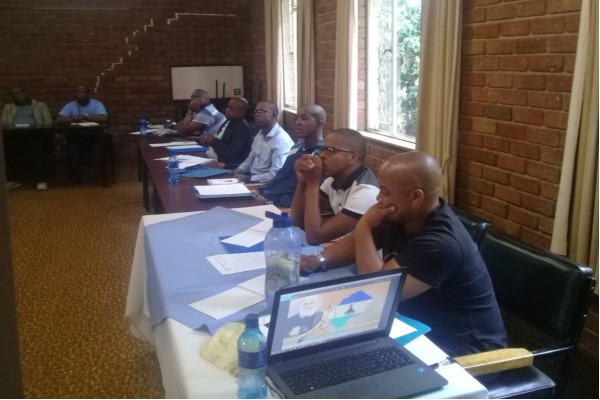 The opening and welcoming remarks were given by Fr. Anthony Kabelo MAKATJANE on behalf of Fr. Provincial. He stated: “Dear Brothers, the theme of your encounter is pregnant with meaning: ‘Facing the present with ready hearts and stepping into the future with daring hearts’. Many of us fall victim to various problems during early stages of our service to the Church. We become problem religious or sick religious. We become frustrated or are given to the bouts of anger, guilt and depression, and we end up in a state of repression. If only we could be aware of what makes us sick and renders us dysfunctional, we would well avoid it”. 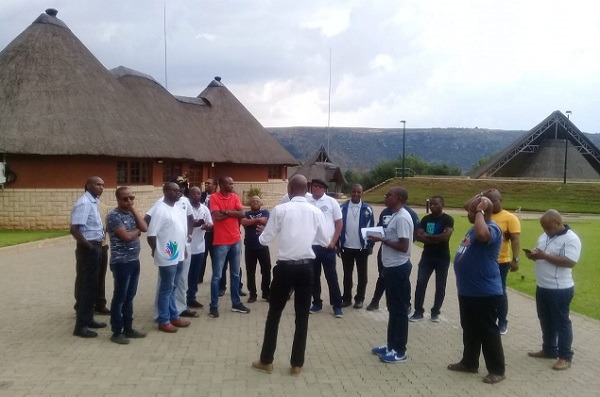 Also on the opening day, we had an opportunity to hear Fr. Peter STOLL General Councilor for Asia-Oceania, who was visiting the Lesotho Province on his way to the Joint Session of the General Administration and the Africa-Madagascar Region in South Africa.

The meeting was held at Mazenod Conference Centre. We took advantage of visiting the grave of our Blessed Joseph Gerard. We also met with M.A.M.I. of the Province of Lesotho. Fr. Julius MAQABE closed the meeting on March 26. (Fr. Francis NTONE in MAOBLATA A LESOTHO April 2018)