The 11th annual meeting of the AOIHL executive group took place at St. Joseph’s Theological Institute in Cedara, South Africa, from May 28-June 1, 2018. It was the second meeting of the group held at Cedara, the first meeting being held there in 2011. 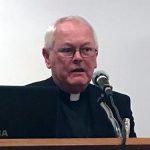 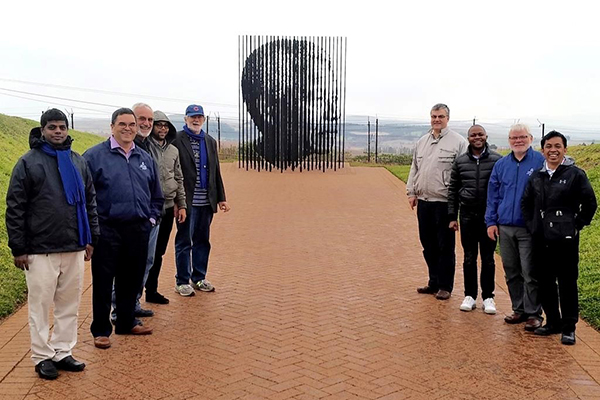 The meetings were held at St. Joseph’s and at a Conference Venue near Cedara. Among the various topics discussed, the first theme was an update of the programs being developed by Fr. Francis SANTUCCI as the Kusenberger Chair of Oblate Studies in San Antonio. All the institutes were invited by Frank to recruit participants for the program as he continues to develop more materials for the Master of Arts degree in Spirituality and for the Certificate.

There was also a presentation given via Skype by Ms. Graciela Etchart of the Oblate Office on Mission Sustainability, on “Building Capacity for the Financial Sustainability of Oblate Units” which generated some good discussions on future planning and financial education.

The representatives of the various institutes also met individually during the week in one-on-one meetings to discuss present collaborative efforts and to develop plans for future collaboration. The final day of the meeting, on Friday June 1st, included a visit to St. Joseph’s facilities and an Academic Assembly for presentations and discussions with members of the staff. 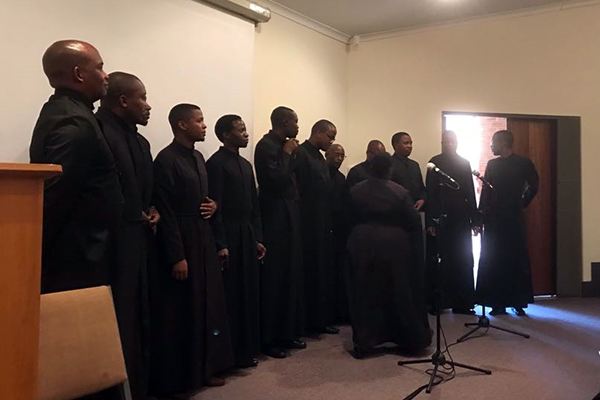 On Friday afternoon, the annual lecture on behalf of the Kusenberger Chair of Oblate Studies was held in the Fr. Paul Decock Auditorium at St. Joseph’s and featured an address given by Fr. Ron Rolheiser entitled: “The Oblate Charism Today: Its Essence, Modesty, Vitality, Struggles, and its Urgency”.

There were also talks given by Frs. Paul DECOCK and Joseph Phiri related to the Oblate charism and St. Joseph’s Institute. The Kusenberger Lecture program included musical interludes of beautiful choral pieces sung by the Oblate Scholastic Choir and the Drakondale Girls Choir School. Around 80 participants were present at the lecture program which was broadcast via internet. Mr. Bob Kusenberger, benefactor and honorary Oblate, also was present along with representatives of the Oblate School of Theology in San Antonio: Bill MORELL, Sr. Jane Ann Slater, CDP, and Mr. and Mrs. Frank Gittinger. (Warren Brown)