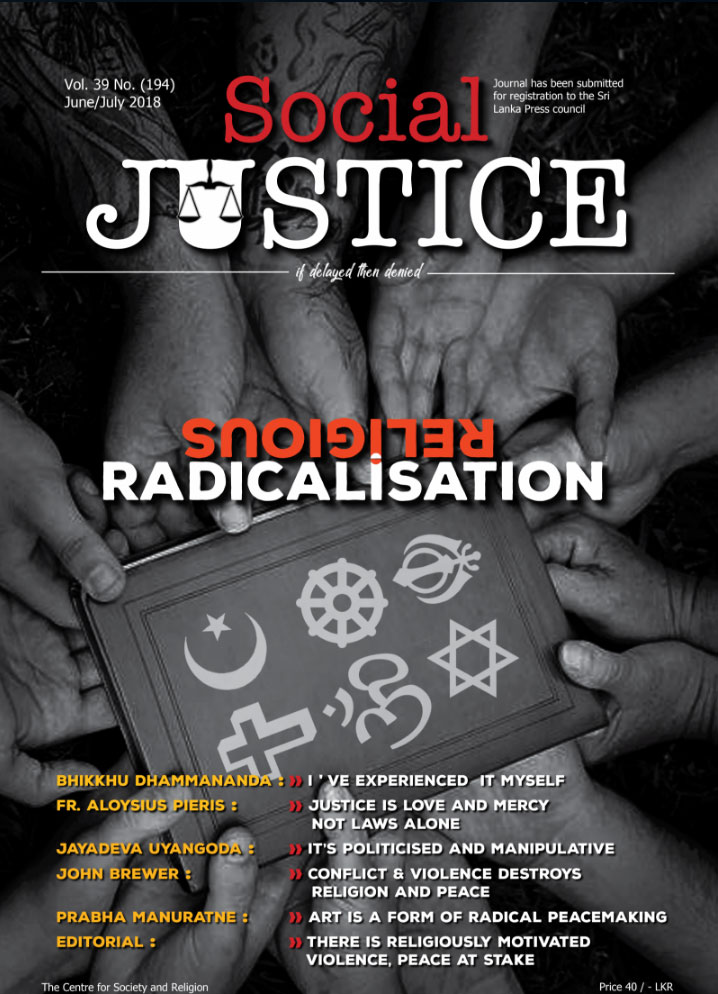 The relaunch of the once popular Sri Lankan journal Social Justice, took place at the Oblate Centre for Society and Religion (CSR), Colombo on July 4, 2018. It was held with the participation of Fr. Irwin MORAIS, the Provincial of the Colombo Province, Fr. Rohan SILVA, Chairman of CSR, Fr. Ashok STEPHEN, the Executive Director of CSR and many other dignitaries. Dr. Harini Amarasuriya, Senior Lecturer in the Department of Social Studies at the Open University of Sri Lanka, delivered the keynote speech.

The Journal, founded by late Fr. Peter PILLAI in 1937, was the first of its kind, which dedicated itself totally to discussing the issues of social justice faced by the poor at that time. It played a pioneering role in fighting for the just wages for workers, establishment of the Employee’s Provident Fund (EPF), the Paddy Land Bill, the National Housing Programme and pension for senior citizens. As a result, the Journal immediately established close links with the social movements, political changes, social upheavals and various socio-cultural awakenings of this country. Fr. Pillai found an effective channel in the Journal to educate people on matters which directly affected their lives. 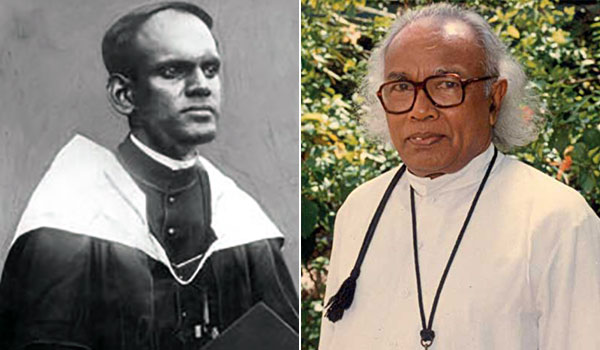 After the demise of Fr. Peter Pillai, Fr. Tissa BALASURIYA very courageously took over the continuity of the publication of the Journal in 1987. He innovatively combined theological, social, and political issues alongside the concerns and the affairs of people. The Centre for Society and Religion (CSR) published it monthly for many years until 2002.

After a long period of silence for nearly 15 years, Social Justice is back with a new outlook for the same objectives outlined by its founding pioneers. Fr. Ashok Stephen stated that the CSR hopes to publish it quarterly, and each periodic Journal will attempt to initiate a discourse on a thematic format providing a wider focus on a ‘holistic’ approach.