Beginning new ways for Oblates to be Missionaries – Peru 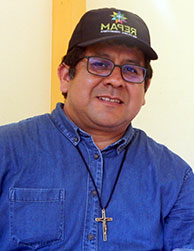 Fr. Roberto CARRASCO is a Peruvian Oblate who at present lives in Rome, pursuing graduate studies in Social Communications. As a native of Latin America, it is not surprising that he has a great interest in the people who live in the Amazon region. During his vacation, he was able to play an active role in some preparatory events for next year’s Synod of Bishops for the Pan-Amazon region.

Recently, in the city of Quito, Ecuador, I had the pleasant experience of exercising the task of a professional journalist, at the Pan-Amazonian Church Network – REPAM. This network is an initiative, born in September 2014, in Brazil, to publicize all the work of the Church in the countries that make up the Amazon region. This network is all about responding to the great challenges that the Catholic Church faces in these lands of Latin America. The network was born as a response to the Church’s developing effort in its evangelizing task among the peoples that inhabit this vast region of the world.

With the encyclical Laudato Si, REPAM has found sufficient motivation to articulate the missionary work of the Church, concerning issues such as the promotion of human rights, alternatives for development, communication, research, etc. It is also an ecclesial initiative that was born in the Amazon to protect creation and those who inhabit it. 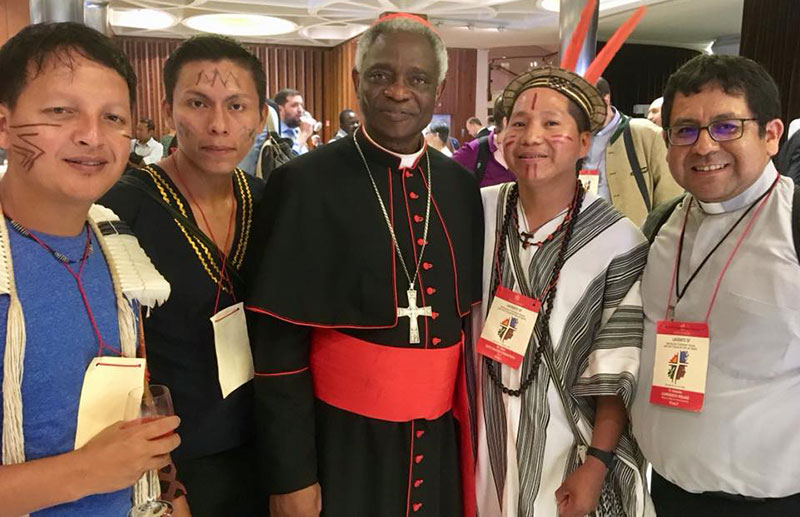 Thanks to Cardinal Pedro Barreto, SJ, who guided me in my interests and encouraged me to carry out my internship in the REPAM Communications Hub, I was able to delve more deeply into the task that the whole team of lay and missionary professionals of REPAM has undertaken, in anticipation of the next Special Synod of Bishops for the Amazon, convoked on October 15, 2017 by Pope Francis. The Synod, scheduled to meet in Rome in October 2019, will seek new ways for the Church to favour an integral ecology. 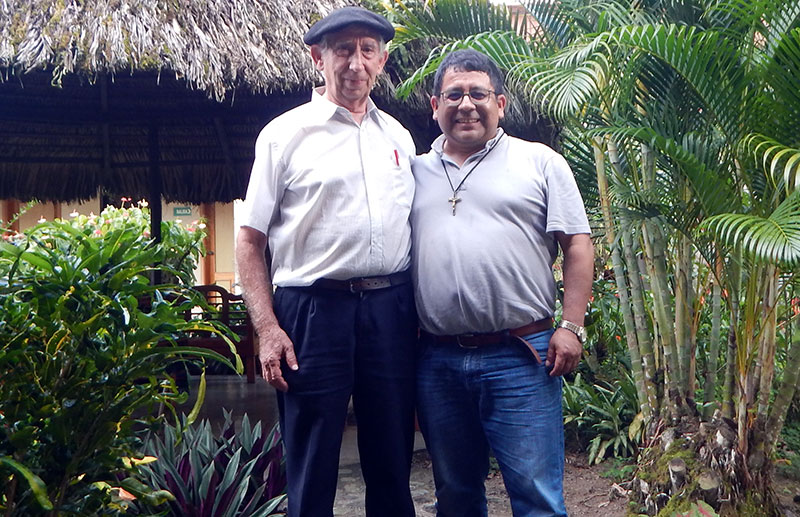 Together with Daniela Andrade, head of the Communication Hub of REPAM, I joined the efforts to work on the international campaign to ‘Amazonize’ the Church – by generating communications materials and messages that generate awareness and understanding of the contents of the preparatory document of the Pan-Amazonian Synod.  In addition, it strives to develop strategies for planning and programming that are being worked out in Territorial Assemblies as part of the pre-synod process.  These involve Bishops, priests, missionaries, religious, laity, indigenous peoples, civil organizations and institutions, concerned about the situation of the whole Pan Amazon. 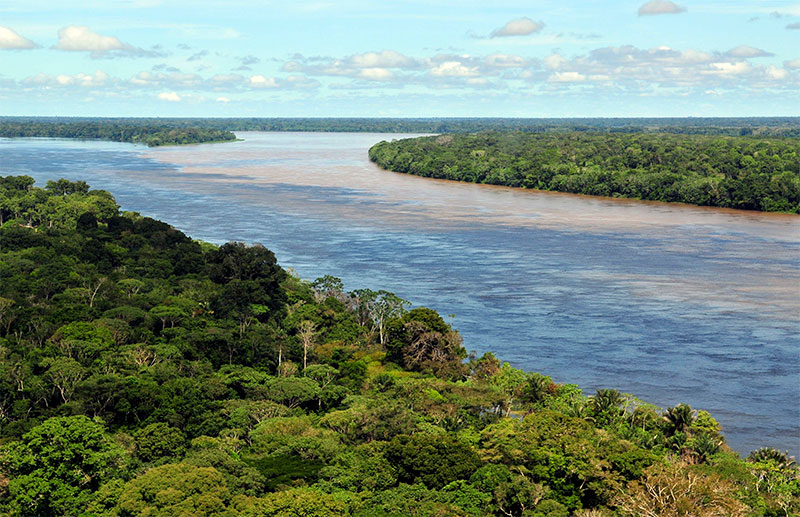 Aerial view of the Amazon Rainforest, near Manaus, the capital of the Brazilian state of Amazonas. [Pic by Neil Palmer (CIAT)].

Visiting the Apostolic Vicariates of Puyo, Tena, Napo, Méndez, Zamora, Aguarico and Sucumbíos in the equatorial Amazon, doing interviews and reports, as well as exchanging formative experiences with both the pastoral agents of communication and the population that lives in Amazonian lands, enabled me to commit myself more to the task that Pope Francis has asked the Church to undertake in  convening the Pan-Amazonian Synod of 2019: “the purpose of this meeting will be to identify new ways for the evangelization of that portion of the People of God, especially the natives, who are often forgotten and without prospects for a peaceful future.  Also of capital importance is the crisis of the Amazon rainforest, lungs of our planet ».

Undoubtedly, this time at REPAM is the beginning of new paths for Oblates as missionaries. (Roberto Carrasco, OMI)