“Missionary Roads” and its website awarded by the Polish Episcopate 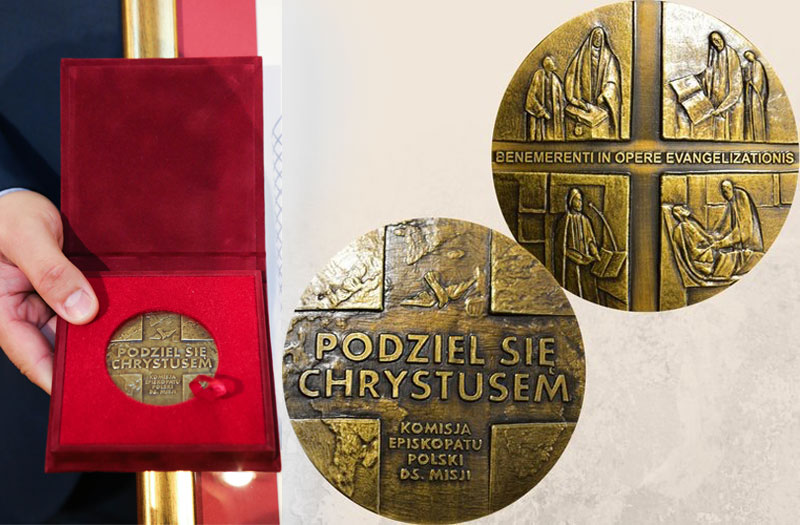 On 25 October 2018, the Polish Episcopal Conference awarded the persons and institutions involved in missions with the “Benemerenti in Opere Evangelizationis” medal. Among them, the Oblate magazine Misyjne Drogi (“Missionary Roads”) and its website, www.misyjne.pl were honoured. The gala event took place at Warsaw’s Porczyński Gallery. 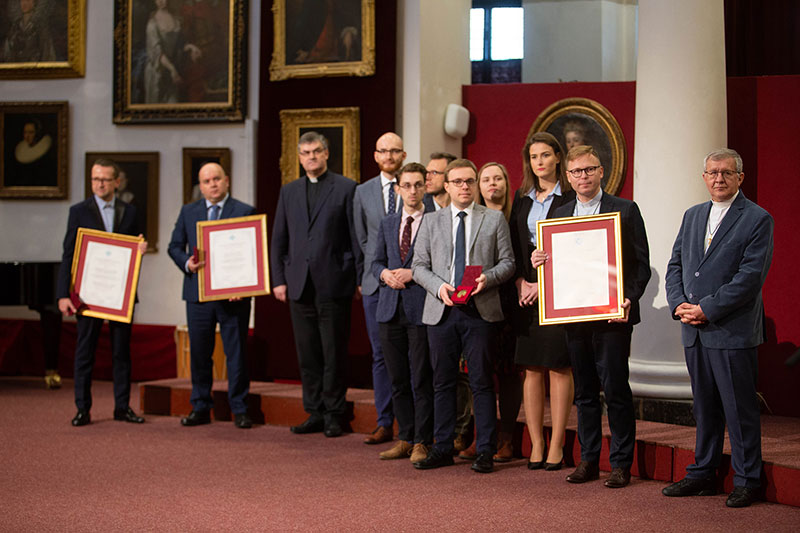 The founder and the first editor-in-chief of “Missionary Roads” was Fr. Alfons KUPKA, former provincial of the Polish Oblates, who died on November 9, 2018. For 35 years, the magazine has been sharing stories about missionaries and missions all over the world, especially those of the Oblates. Various material for missionary formation and animation is also included. For the past five years, the magazine has been running the prayer campaign, “Missionary for Lent” supporting missionaries. It also coordinates the programme supporting education in missionary countries. Since 2016, it has been contacting readers via the www.misyjne.pl website and other new media. 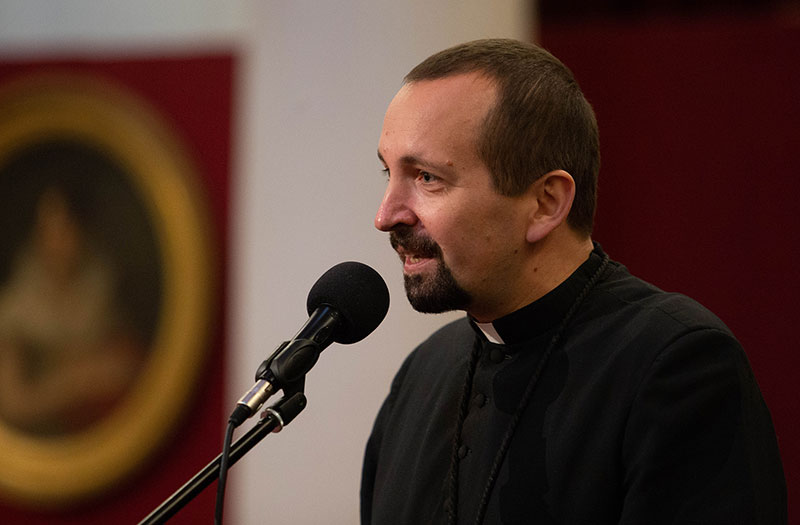 During the ceremony, the Polish provincial Fr. Paweł ZAJĄC, honoured Fr. Kupka by saying that he was not only an editor-in-chief and provincial, but was also a polyglot, an architect and a designer of missionary objects. The present editor-in-chief, Marcin WRZOS, expressed his gratitude for the award and appreciated the efforts of all the award-winning editors in evangelization, and did not forget to thank his own editorial staff for their commitment, passion and professionalism. During his speech, he also admitted that missionary media can demonstrate the reality of missions in either a better or worse manner. 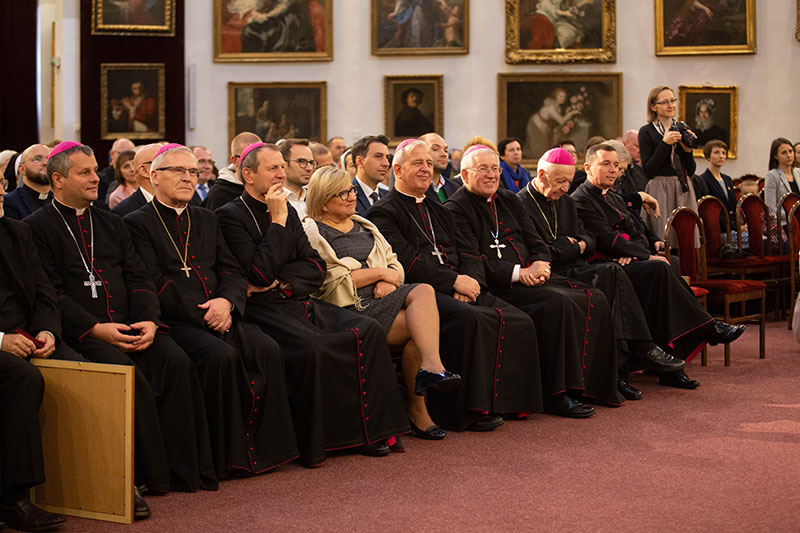 The “Benemerenti in Opere Evangelizationis” medal was an initiative of the Polish Episcopal Commission for Missions in order to honour outstanding missionary achievements.

A time to celebrate, a time to remember with joy – Brazil
A missionary appeal to Oblates – French Guiana