With close to 6,000 Central Americans now in Tijuana, Mexico, the wider community organizes to provide basic necessities and a long-term plan. 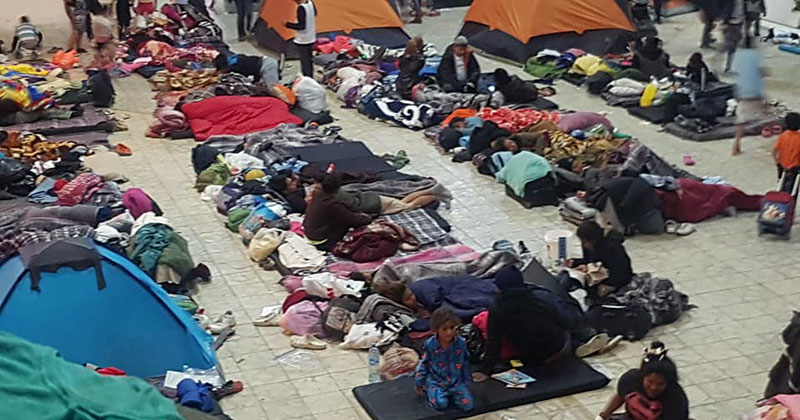 People living around Tijuana, Mexico are grappling with an unprecedented influx of migrants. The number of Central American migrants now at the shelter is estimated at 6,000. Fr Jesse Esqueda, an Oblate of Mary Immaculate (OMI) from the US Province, heads the Oblate Mission near La Morita, just outside of Tijuana. In an interview with Vatican News, he explains the particular services the Oblates and the wider community are providing. 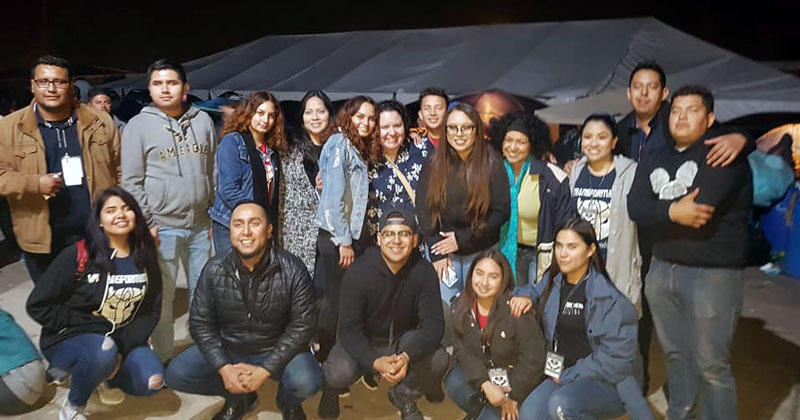 For three weeks, the Oblates have been offering basic necessities to a group of 18 of the migrants at their Youth Centre. “We have provided shelter, meals, clothing, lawyers—so they can look at each of them if they have a case for asylum or even seeking residency in Mexico—and then jobs”, Fr Esqueda said. On Tuesday, the Oblates found four places for rent. “We thought it was better for them to be a bit more independent”, the priest said. They have also found them jobs so that they can pay for their rent. “We are still providing them with food and any other type of needs that they have”, he said. 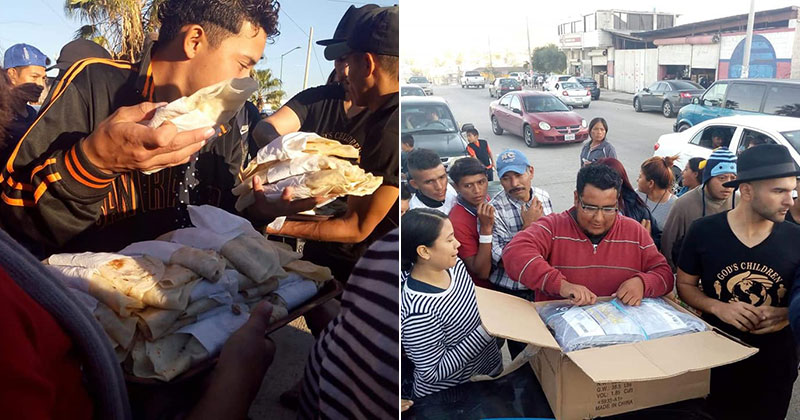 Fr Esqueda said that Catholic Charities is organizing the collection of supplies for the camp providing shelter for the rest of the close to 6,000 Central American migrants. Many people in the Tijuana area are dropping off blankets, water and food there.

“However, with 5,000 people it’s difficult for a lot of them to stand in line for hours to get food. So, many people on their own are actually cooking a meal and then they go and they open up their car and from their car they distribute food. We’ve done that. We prepared a hundred meals the other day and we took that. So people lined up and we give them a warm plate of food.” 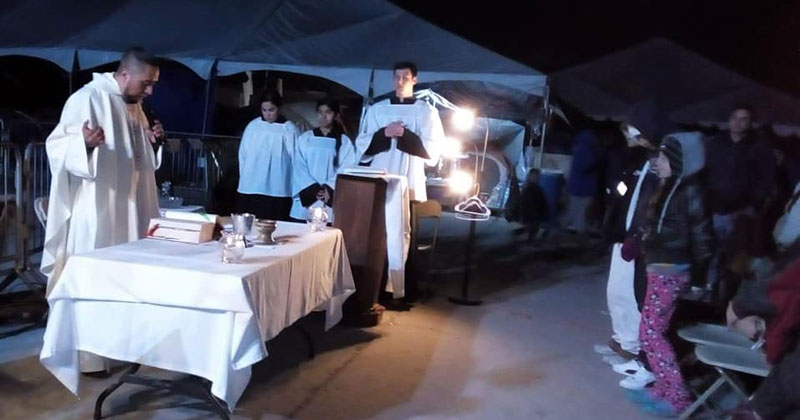 Fr Esqueda described the overall situation as “uncomfortable”. Over 5,000 people need “showers, bathrooms, food”, he said. “That’s going to be a problem.” Right now everyone’s energy is focusing on providing for the “emergency situation” which might become “more long term”, Fr Esqueda explained. Some are beginning to plan for the long-term situation, including providing the children with education.

The Oblates are already beginning to provide English and other classes for children at their clinic. Having already found lodging and jobs for the group they are working with more closely, Fr Esqueda is hopeful that they will be able to share with other groups what they have found works well — “ or perhaps do that with another group”.

Listen to our interview with Fr Jesse Esqueda, OMI