The General Mission Committee, which was established last year by the Superior General in Council in response to a recommendation from the 36th General Chapter, met for the first time last February 25—March 1, 2019 at the General House in Rome.

All six members of the Committee were present—

Having to work in English, Spanish, and French, the committee was assisted by three translators—Bonga MAJOLA, Jean Marie SENE, and Joseph IRUDAYA RAJ.

The main items in their agenda, as approved by the Superior General in Council, were about 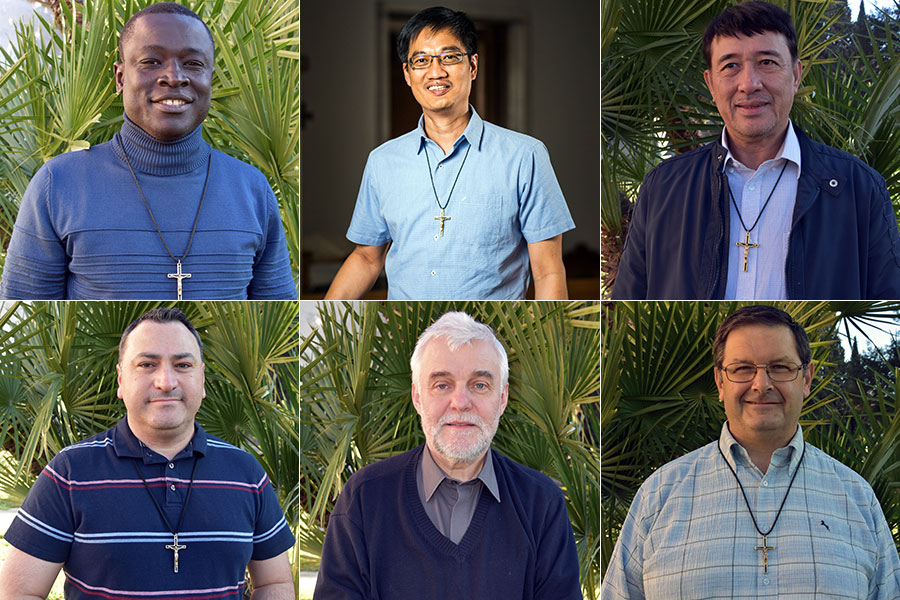 To achieve their objectives for this meeting, the committee developed four “working papers” on the main issues and reflected on them.  They also decided that the papers will be shared with the Regions, other Oblates, and with the Superior General and Council, in order to enrich the reflections further, and then to identify areas about which discernment and animation tools will be designed to help Oblate Units in moving the mission forward.

The committee also discussed some ideas on how the Congregation can celebrate the Extraordinary Mission Month this coming October 2019.