Gathering of the Oblate Brothers in the Region 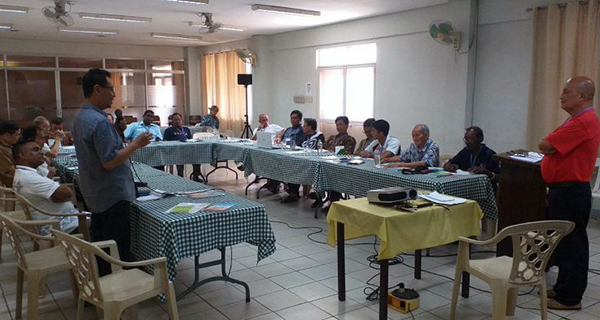 The Oblate Brothers of the Asia-Oceania Region gathered for the very first time for a fraternal encounter at the Oblate Missionary Centre (OMC), Quezon City, Philippines, in November 2019. Among the 31 Oblate Brothers in the Asia-Oceania Region, 22 participated in the event. They came from various Oblate Units: Indonesia, Vietnam, Philippines, Jaffna, Colombo, Japan, and China. 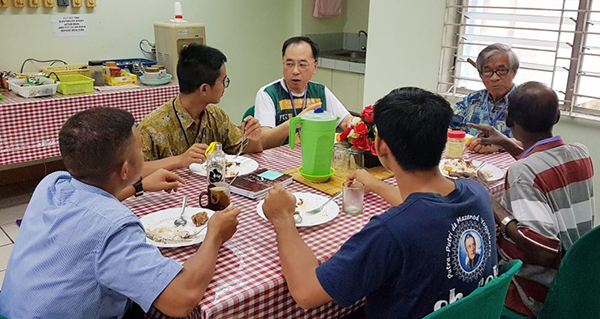 There was also one special participant, Fr. Antonius WIDIATMOKO, Scholasticate Superior of the Indonesian Province, as the representative of the Asia-Oceania Formators’ Conference (AOFC), underlining the significant and important role of ongoing formation for Brothers.

The focus of the conference was to encourage the Brothers to be prophetic as Oblates and to be good examples of Religious life while they live among their brother priests. Their identity and mission in the Congregation as well as in the Church was highlighted during the following session. They also discussed how they could adapt themselves to the global developments by improving their various skills, which are needed to spread the Gospel.
The dominant atmosphere of this meeting was Oblate fraternity, joy, and enthusiasm. After a successful meeting, the Brothers returned to their own Units, hoping to have more such encounters in the future.