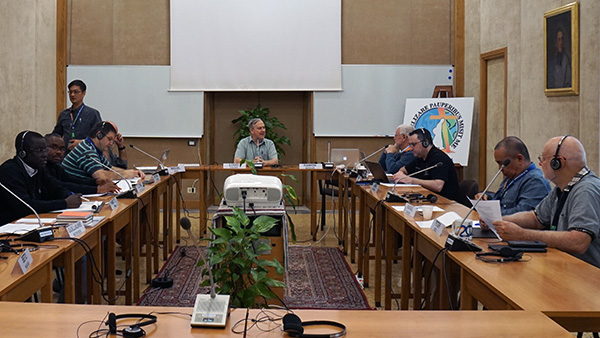 The General Mission Committee and the General Service of JPIC wrapped up their 5-day joint meeting with initial plans for animation resources on three areas of mission—integral creation, interculturality, and inter-religious dialogue.  The mandate to help in the animation of the Congregation comes from the General Chapter 2016.  Their proposals will now go to the Superior General and Council for the next directions.

Five years after the release of Laudato Si’, the concern for an integral ecology has become even more critical with the awareness that it is the poor who bear the brunt of the effects of climate change. The environmental issue is thus inextricably also a social issue.  The responsibility to collaborate with all sectors in moving towards a more sustainable ecology and economy is incumbent upon us Oblates as missionaries to the poor. 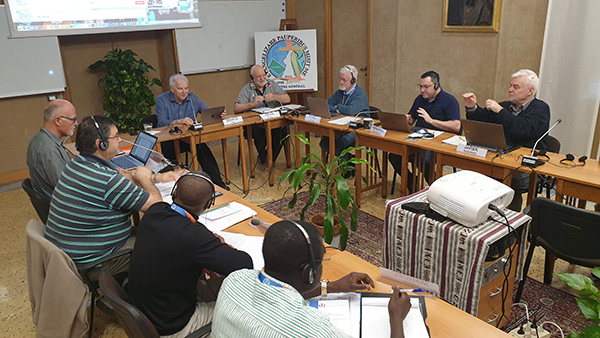 Interculturality challenges us to conversion in our life in apostolic communities.  It is our response to the increasing division, racism, exclusivism, and individualism in the world today.  At the joint meeting, the participants recognized the invaluable role that initial and ongoing formation plays in ensuring that Oblates choose interculturality as a lifestyle and a way of doing mission.

Inter-religious dialogue is linked to our call to build peace in partnership with people of other faiths and traditions.  We have Oblates in mission in contexts where responding and living up to this call is arduous and dangerous.

The initial plans of the two committees regarding animation in these areas calls for Oblate leadership teams in all Units to be more proactive, focused, and creative.  Needless to say, we are all called to a profound spiritual and prayerful attitude towards these challenges. 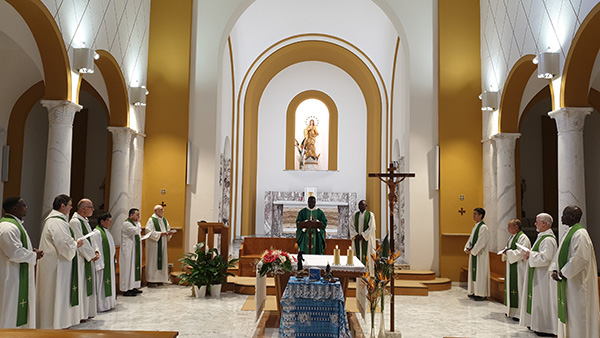 The crafting of the tools for animation was preceded by dialogues with three resource persons:  Father General Louis Lougen, OMI; Sr. Sheila Kinsey, FCJM, Executive Co-Secretary of the JPIC Commission of the Union of International Superiors General (UISG) and the Union of Superiors General (USG); and Seamus Finn, OMI, Chief, Faith Consistent Investing, OIP Investment Trust and Chair of the Board of the Interfaith Center on Corporate Responsibility.