A new Oblate Bishop on the feast day of the Founder 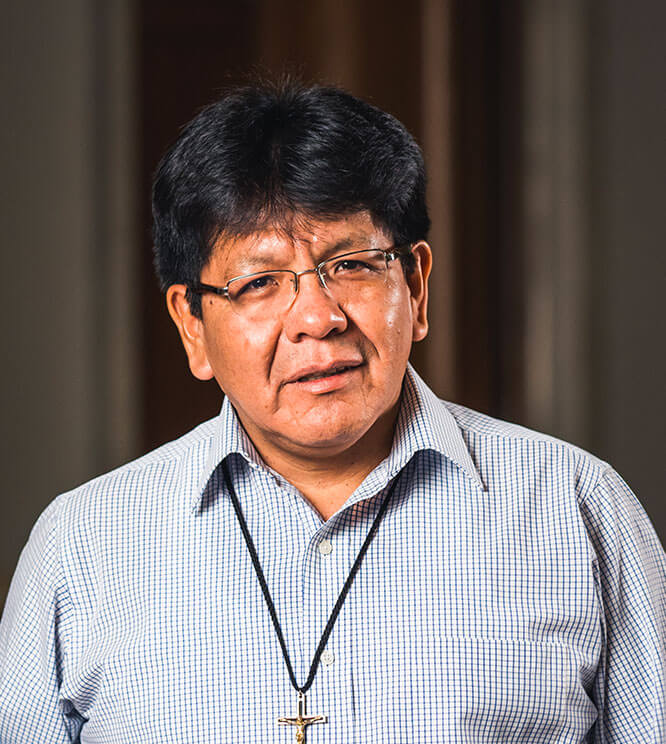 At present, he is the General Councilor for Latin America of the Missionary Oblates of Mary Immaculate. The Pope has now assigned him to the Titular Epicopal See of Tepelta.

Fr. Beto, as he is commonly known, was born on February 5th, 1970 in Tarma Peru. He made his First Vows as an Oblate in 1997 in Asuncion, Paraguay, Perpetual Vows in Rome in 2001, and was ordained a priest on October 6th, 2001 in Tarma, Peru. He studied philosophy at the Pontifical Faculty of Theology and Civil of Lima and at the Catholic University of Bolivia. While studying in Rome as a Scholastic at the International Roman Scholasticate he obtained  the Bachelor of Theology at the Pontifical Gregorian University (2001). He exercised his pastoral ministry in the parishes of “Christ the King” in Chincha, “Our Lady of Peace” in Comas Lima, and “Saint Eugene of Mazenod” in Cochabamba, Bolivia. While in Cochabamba, he was also the chaplain to the prisons. He has also served as a professor at the Institute of Religious of Cochabamba and of the Conference of Religious of Peru.

Fr. Beto has also served in several other capacities in the Oblate world: Superior of the International Scholasticate BOLPER in Bolivia; Bursar and later Superior of the Oblates of Mary Immaculate of Peru; member of the General Finance Committee of the Congregation and currently General Councilor for Latin America.

In the meantime, the Holy Father Francis has appointed Msgr. Carlos SALCEDO OJEDA, OMI as Bishop of the Diocese of Huancavelica (Peru), transferring him from the office of Auxiliary Bishop of the Archdiocese of Huancayo, the position which will now be taken over by Fr. Alberto Huamán. 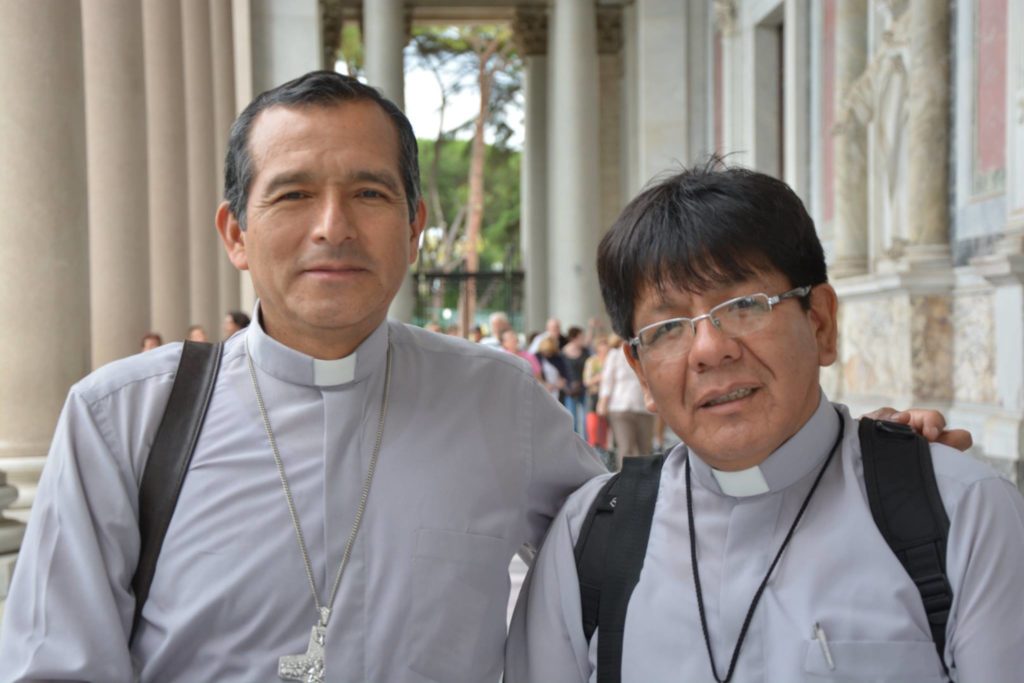