Pioneer members of the Oblate Mission of Ghana named 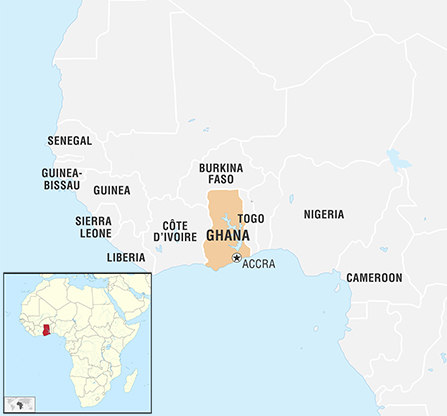 The first Oblates who will form the apostolic community in the Mission of Ghana have been called to obedience by Father General.  This follows the formal establishment by decree of the Mission of Ghana and the approval of its Statutes on May 13, 2021, at the Plenary Session of the Superior General and Council.

According to its Statutes, the Mission of Ghana is placed under the direct authority of the Superior General, with the General Councilor for Africa-Madagascar as the designated link between the Mission and the Central Government.  Also being finalized is the contract between the Oblates and the Diocese of Ho.

CLICK HERE TO READ MORE ABOUT OUR NEW MISSION IN GHANA

The second member of the community is Bro. Rafal DABKOWSKI of Province of Poland. He is 41 years old, 18 years in religious vows, and 13 years in perpetual profession as a Brother.  He has had previous experiences in shrines in Poland and also as community treasurer.

Fr. Daniel ALIOU MANÉ of the Delegation of Senegal, Mediterranean Province, completes the Oblate community in Ghana. Daniel is 40 years old, 15 years in religious vows, and 10 years ordained priest.  He is presently on mission in Guinea-Bissau. 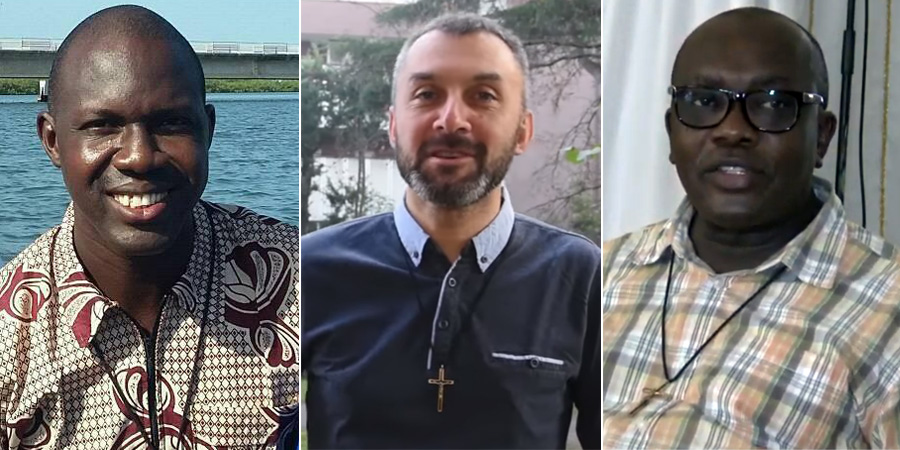