Tribute to Fr. Mauricio Lefebvre, OMI: 50 years after his death 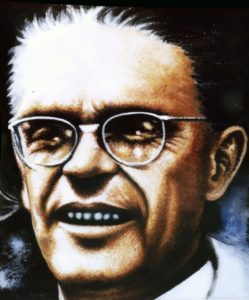 On 21 August 1971, Fr. Mauricio Lefebvre Beaudry, OMI was assassinated on his way to help the victims of the violent coup d’état of Hugo Bánzer Suárez. This year, 2021, marks the 50th anniversary of this painful event.  The Institute for Sociological Research (IDIS), which has borne his name since 1999, published in August a compilation of documentaries, testimonies, lectures, articles and photographs on Mauricio Lefebvre. The tribute included a lecture by Hugo José Suarez, “Maurice Lefebvre: a fundamental sociology”.

Maurice Lefebvre was born in Saint Denis, Monterey, Canada, on 6 August 1922. In 1940, he entered and was formed to be a Religious at the Oblate Seminary in Chambly, and in 1948 he was ordained a priest in Canada. He arrived in Bolivia in 1953. He worked in the mining centres of Llallagua, Siglo XX and Catavi where he showed his deep social sensitivity. In 1958 he entered the Higher University of San Andrés (UMSA) in La Paz, Bolivia to study. He then travelled to Rome where he studied sociology. In 1966 he returned to the country and promoted the work of the “Church and Society in Latin America” (ISALP), an institution that brought together actors from different fields committed to social change in Bolivia. In 1968 he joined the UMSA and promoted the creation of a degree in Sociology. He died on 21 August 1971.

Mauricio Lefebvre, in his career, demonstrated that although sociology as a science tends towards objective knowledge of social reality, this is not contradictory to the social commitment that should characterize the sociologist. Commitment to the thirst for justice, to the defence of freedom not only as a realization of civil and political rights but also of social rights and, above all, commitment to contribute to the suppression of the social inequalities that undermine our dignity as human beings. 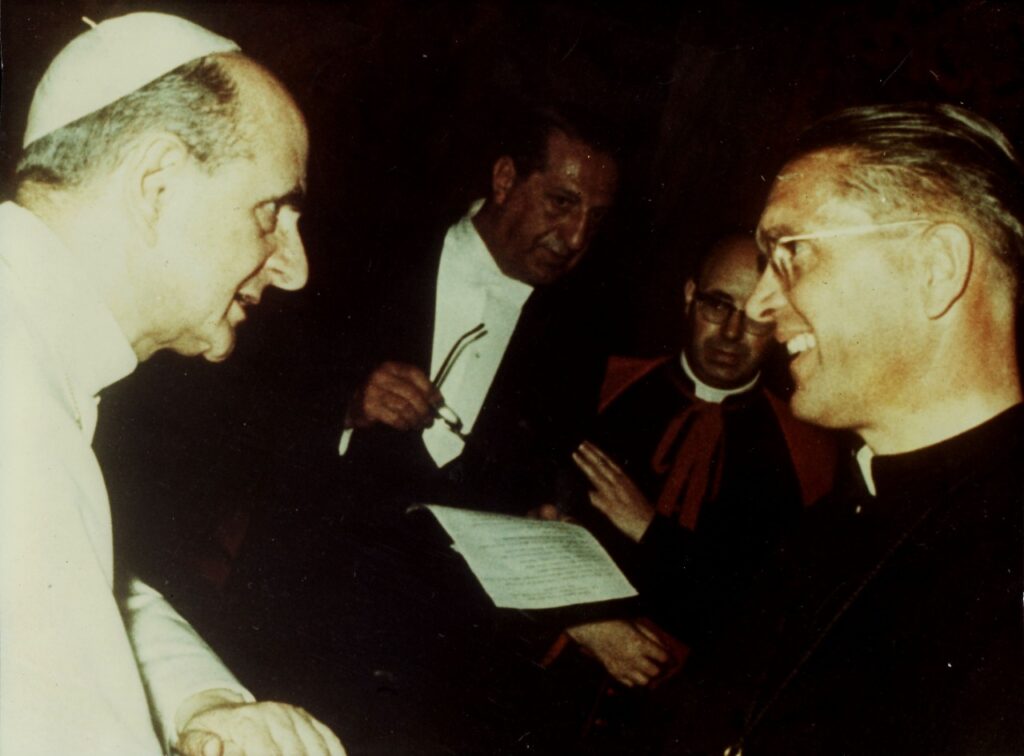 In this respect, Mauricio pointed out: “I do not observe our national reality as a ‘disinterested’ technician who has been entrusted with the study of a socio-economic sector and the elaboration of a report with its corresponding evaluations and recommendations. I will make my analysis as the Bolivian I consider myself to be, a Bolivian who is committed to the social progress of his country. I have lived in Bolivia since the beginning of 1953 and I hope to live here for the rest of my life. If I was not lucky enough to be born in this country, I consider myself Bolivian anyway, because I believe that the place where one has freely chosen to live, where one has been received, is more decisive for one’s national identification, and not the place where one was born, without any initiative of one’s own.”

From his religious perspective, he also stressed the primacy of social commitment; for Fr. Lefebvre, as a priest of the Catholic Church, the spiritual dimension was insufficient if it was not intimately linked to the social dimension: “Can the most beautiful lesson of catechism interest these people in misery: the underfed, the unemployed, the malnourished and the homeless, if it does not help them to get out of their misery?”

“… to be the presence of Christ and of the Church in the midst of a suffering world and to seek with the people the remedies to these evils: that is why [it is important to have] study circles with the men of the slums and community development projects”.

But, for Fr. Lefebvre, this commitment should not be just a declaration, a show of good intentions, but should be witnessed by life itself, by action: “to be an effective witness of Christian life in the midst of people of all ideological, political, religious, anti-religious tendencies”; this commitment therefore requires “…all the love and all the courage necessary to risk one’s skin.”

Fr. Kapena as Provincial for the second term
“Eugene 101” to begin again as a four part series