“On the steps of St Eugene in Palermo”

Eugene de Mazenod, Founder of the Missionary Oblates of Mary Immaculate, in his exile in Italy, was in Palermo (the capital of the Italian island of Sicily) for almost 4 years, from 6 January 1799 to 11 October 1802.

Since 2014, on the initiative of Vincenzo David, with the collaboration of Ileana Chinnici COMI and other lay people who share the Oblate charism, the tour “On the steps of St. Eugene in Palermo” began with the aim of making people visit the places frequented by Eugene more than 200 years ago. 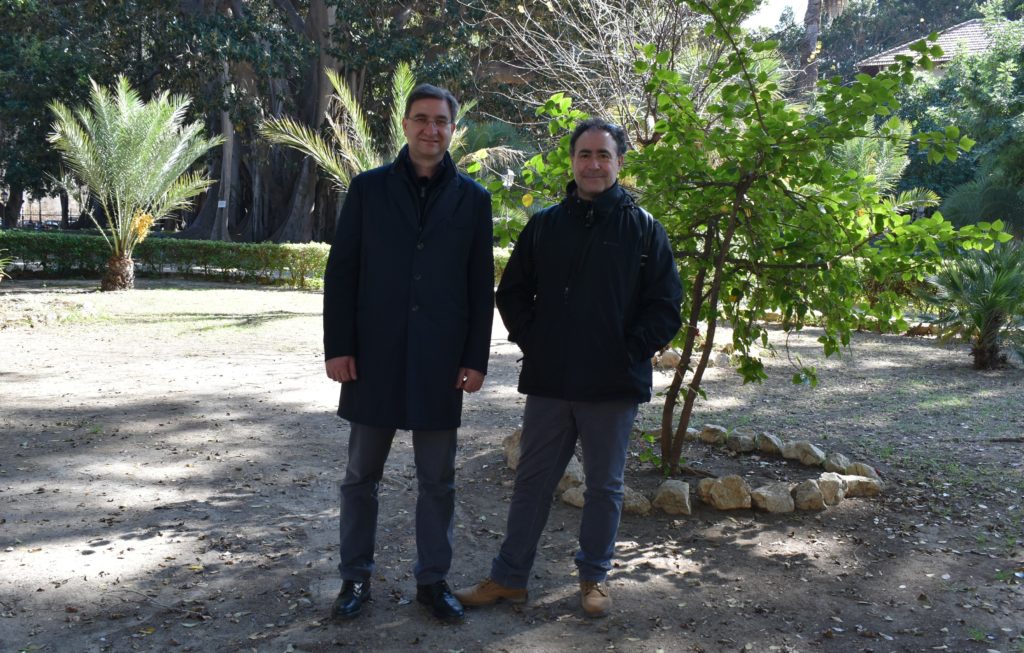 Consequently, the idea for a video was born, first in the mind of Fr. Maurizio Vella OMI and then the lay Oblate associate Vincenzo David, who does not pretend to be exhaustive about the experience of the young Eugene: he only wishes to recall his presence by making visible some of the places he frequented, offering glimpses of a city to be discovered. For a more direct experience, participation in the “Tour of St Eugene in Palermo”, which takes place directly in the city, is recommended.

The video was published on YouTube on 11 October 2021, the day Eugene left Palermo in 1802 to return to Aix. In reality, he never left the city entirely: his presence still continues in some way today.

The language of the short documentary film, which lasts for 36 minutes, is Italian. However, the work is underway to dub it into English, French and Spanish as well.

Of course, the video does not claim to be professionally perfect but it will certainly help us look deep into the life of the Founder who was living in exile.

Enjoy watching it: S. Eugene is waiting for you in Palermo!

Revisiting the vision of Fr. Michael Rodrigo
Worldwide Vision of the Oblate Mission: An Encounter in the Borderless World