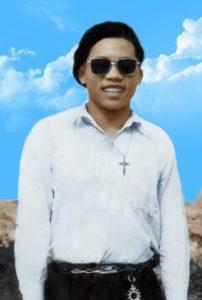 The small Catholic community in Laos rejoices at the opening of a new church dedicated to the first Laotian martyr of the Hmong ethnic group. In the village of Ban Nam Gnam, district of Thulakhom, in the province of Vientiane, the inauguration of the first church dedicated to Blessed Paul Thoj Xyooj, a young catechist killed with Fr. Mario Borzaga, OMI in 1960.

Both were beatified in Vientiane on 11 December 2016 with 15 other martyrs. As reported by Fr. Angelo PELIS, Missionary of the Oblates of Mary Immaculate, who spent years of mission in the small Southeast Asian country, the rite of inauguration and consecration of the new church was presided over by Cardinal Louis-Marie Ling Mangkhanekhoun, Apostolic Vicar in Vientiane.

The new building of worship marks a further step forward for the small Church of Laos, which lives in a country with a Communist political nature. On April 29, 2018, the Catholic community welcomed four new priests, in a solemn Eucharist celebrated in the Cathedral of St. Louis, in Takhek, in central Laos. 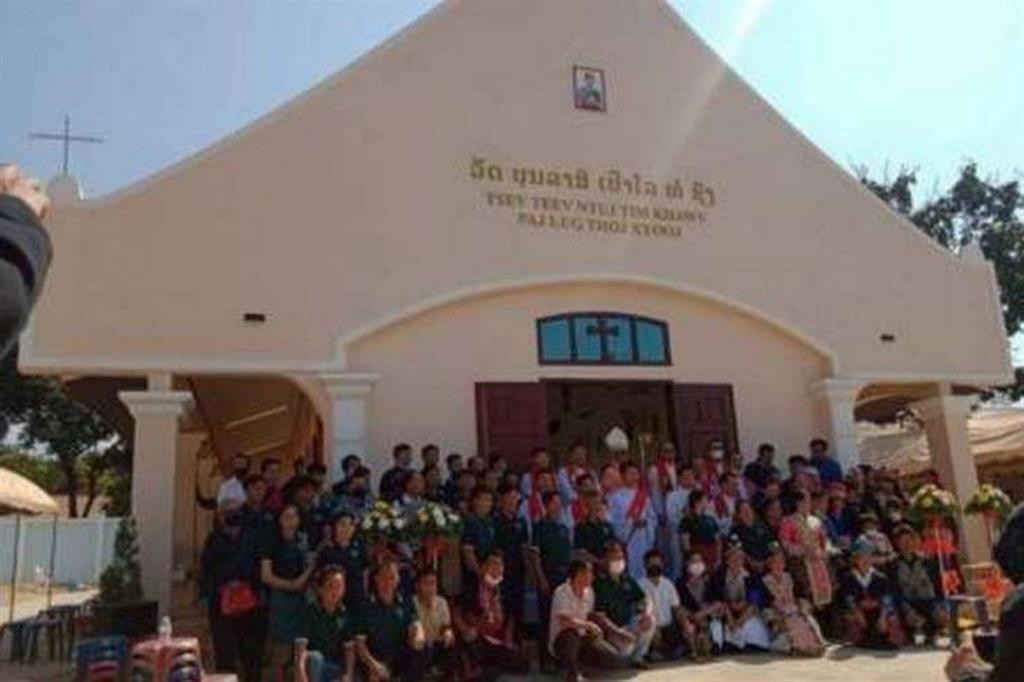 A crucial event for the life of the local Church was the one celebrated on 11 December 2016, when Filipino Cardinal Orlando Quevedo, OMI, Pope Francis’ special envoy to Vientiane, proclaimed the beatification of 17 new martyrs, including missionaries and lay Laotians. The martyrs had been recognized by Pope Francis in 2015, in two distinct causes of beatification: the first is that of the Italian Oblate Mario Borzaga and the catechist Paolo Thoj Xyooj, after whom the new church is named; the second concerns ThaoTien, the first Laotian priest, and 14 companions. 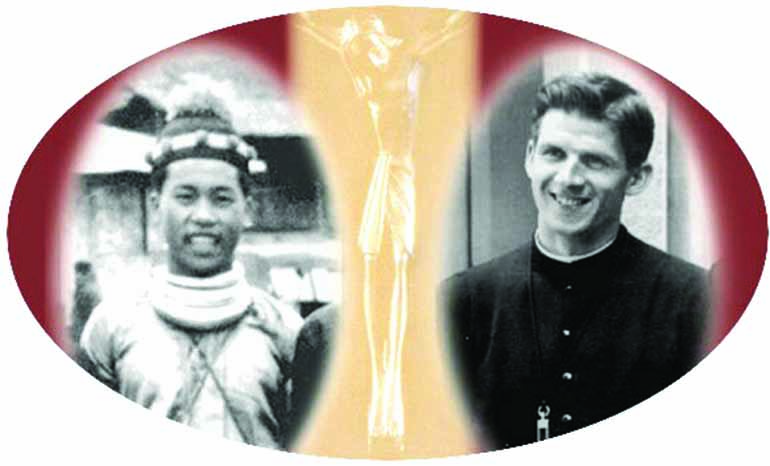 Christianity is a minority religion in Laos, a predominantly Buddhist nation. Three churches are recognized in the country: the Evangelical Church of Laos, the Adventist Church, and the Roman Catholic Church. Catholics are about 60 thousand (1% of the population out of 6 million inhabitants), many of whom are ethnic Vietnamese, concentrated in large urban centers and the surrounding areas along the Mekong River, in the central and southern regions of the country, few they are from local ethnic minorities.

Some photographs
of the Beatification Ceremony in 2016