In the footsteps of Father Santolini 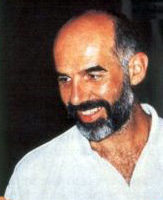 Recently, for ten intense days, a delegation of five people visited the places where Fr. Giovanni SANTOLINI, the Missionary Oblate of Mary Immaculate from Genoa (Italy), lived from 1987 until the day of his tragic death on Palm Sunday, 23rd March 1997 in Kinshasa, capital of the Democratic Republic of Congo. Even after 25 years, he is still known for his daring attitude, standing for justice and the selfless service done for the poorest of the poor in Congo. 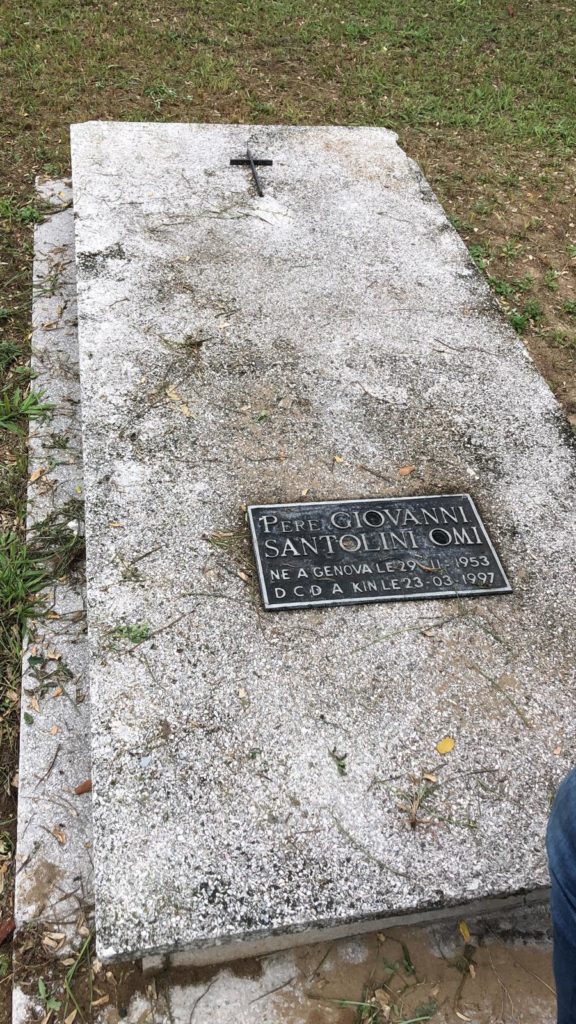 Father Santolini’s testimony emerged in more than fifty interviews collected. From Cardinal Fridolin Ambongo Besungu, (O.F.M. Cap) of Kinshasa to Mgr. Ettore Balestrero, the Apostolic Nuncio;  from the OMI missionaries to the members of the Focolare Movement and the religious Sisters.

They all testified to Fr. Giovanni’s virtues, his generosity, to the fact that he fully immersed himself in the service of building ‘bridges of communion’ in a very difficult context in Kinshasa. The multimedia material collected will be used to prepare two videos and a photographic exhibition.

Father Santolini was committed to teaching and training the younger generations of missionaries, but he also had numerous contacts with Congolese society. The first biography written by Fr Fabio Ciardi, OMI is being prepared. The book will be presented in Genoa during the Missionary Week that will take place from 20 to 27 March 2022.

A committee, composed of Oblates and relatives of Fr. Santolini, is working in collaboration with the pastoral offices of the diocese of Genoa, to define the programme of the event.

During the missionary week there will be visits to schools, thematic focuses in some vicariates and parishes, a prayer vigil animated by young people, an evening to present the figure of Fr. Santolini to the city, and the Eucharistic celebration presided over by Mgr. Marco Tasca, (O.F.M. Conv), Archbishop of Genoa.