The Visitation of the Superior General to the Lesotho Province 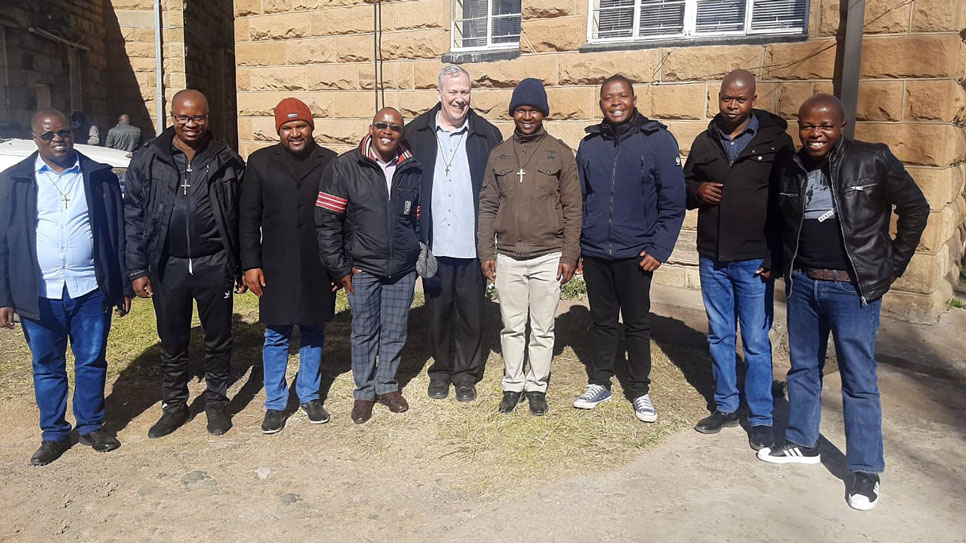 In a similar manner, the joy and blessings carried by the personality of Fr. Superior General, Louis LOUGEN OMI, the successor of Saint Eugene de Mazenod allowed the Oblates of the Lesotho Province to experience an ineffable spirit of joy, appreciation, and blessing. Father General arrived in Lesotho on July 5th, 2022. 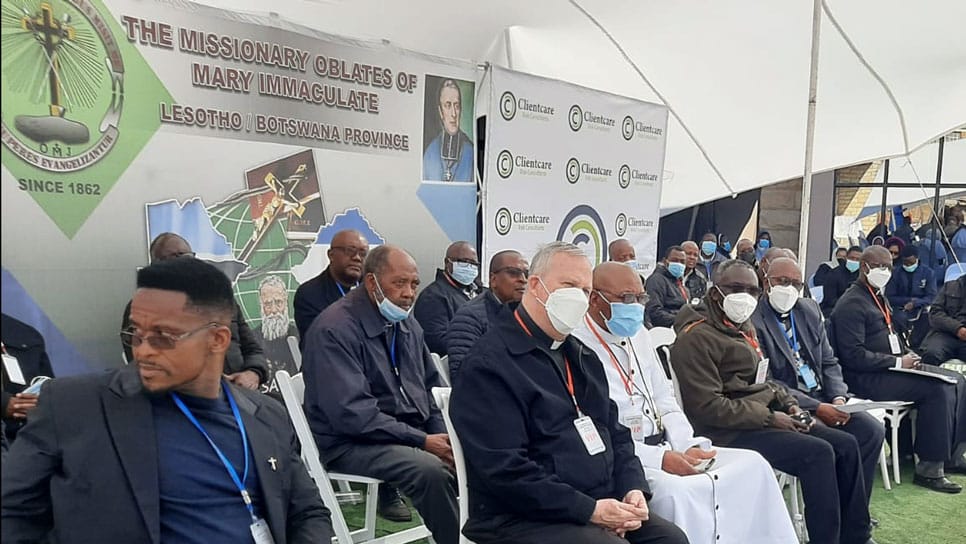 During his stay in the Province, he succeeded to meet with various groups and individuals. Among others, he met with the Provincial Council, MAMI, Ex-Oblates (whom he referred to as the sons of Eugen de Mazenod), the Lesotho Catholic Bishop’s Conference (LCBC), and had a meeting with the members of the Lesotho Province both from Lesotho and Botswana Mission. In that meeting, he was joined by the Councilor for Africa-Madagascar Fr. Guillermo MUTHUNDA. 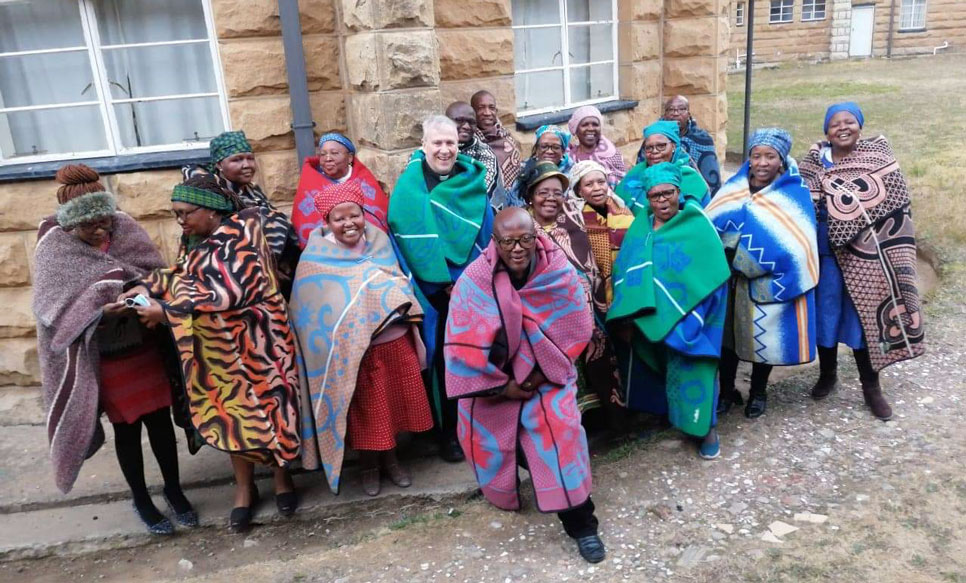 This lay Oblate group met Fr. General in Rome, Italy during a pilgrimage. So they organized themselves and met him in Lesotho and gifted him a traditional blanket.

Father General was also able to visit the nearby Oblate places like Lebreton House for the elderly and sick, ‘Maria ‘Mabasotho Oblate Pastoral Centre, the Scholasticate, Pius XII College House and Hostels, and Roma Parish where the grave of Blessed Joseph Gerard is located. 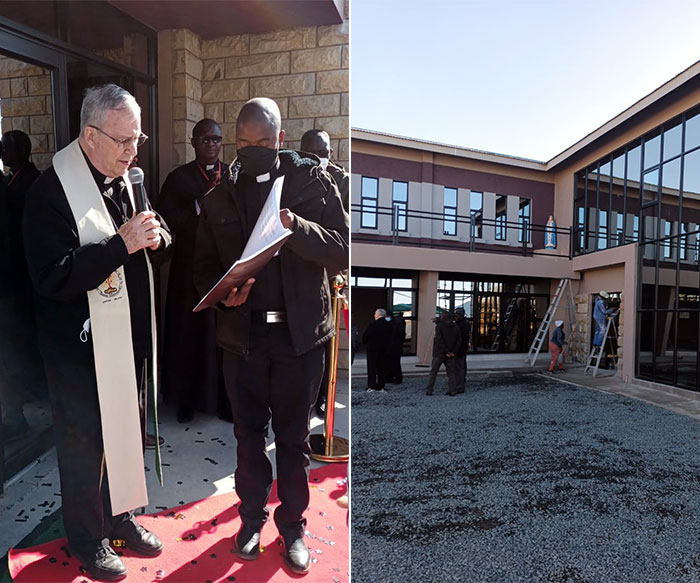 The climax of Father LOUGEN’s visitation was his opening and blessing of the building of Mazenod Printing Works which was demolished by fire in 2020.  On July 10th, he attended the Holy Eucharistic celebration at Regina Mundi Parish, Mazenod. 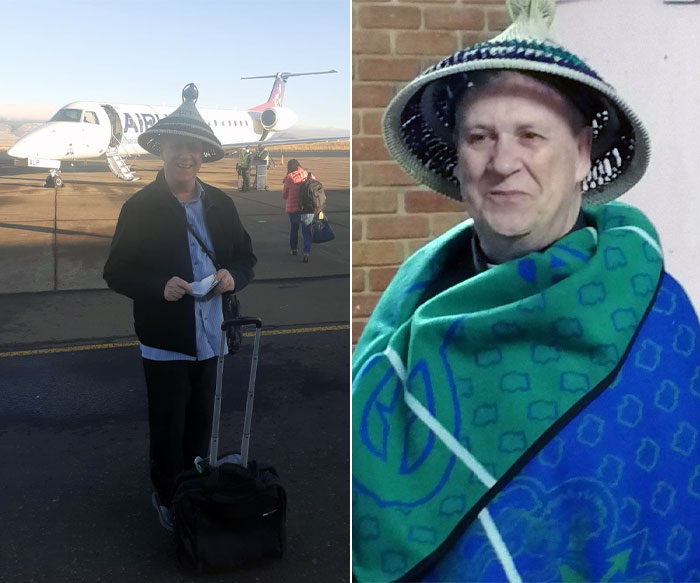 Our Provincial visited us
Radio Amistad: on its way to 30 years in Peru