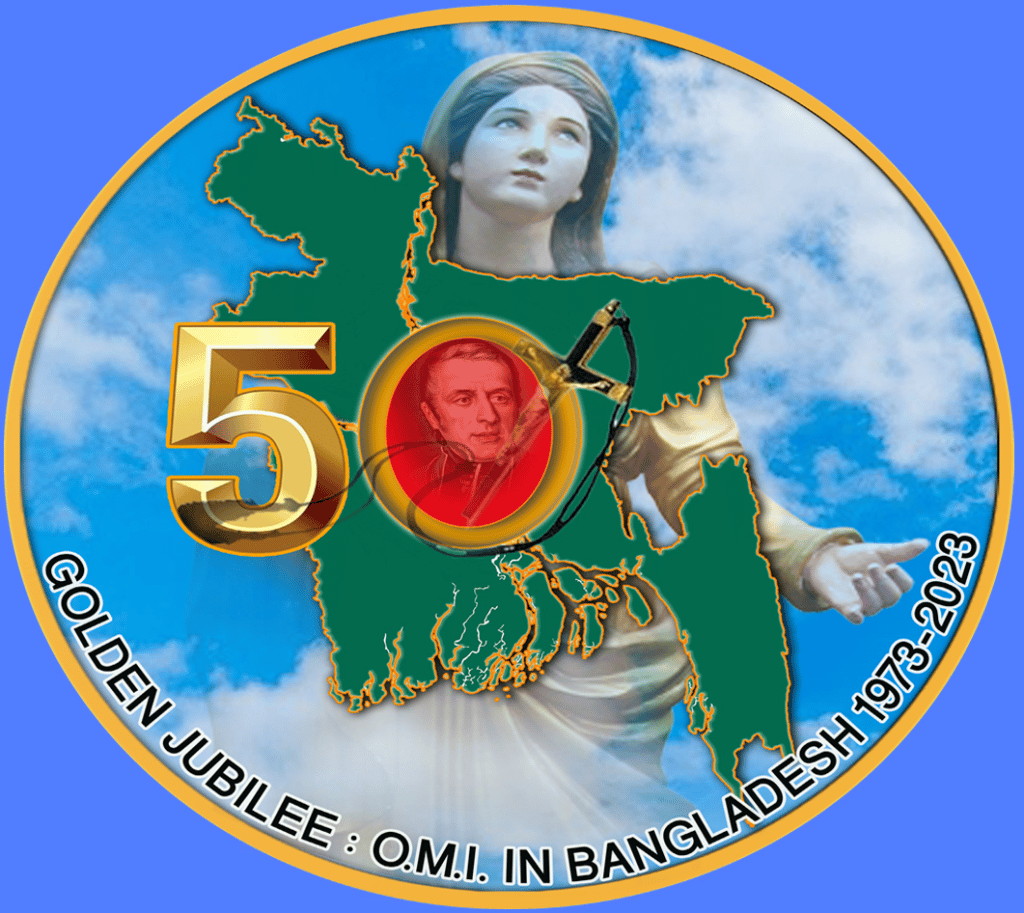 The Missionary Oblates of Mary Immaculate in Bangladesh marked the start of their 50th year in the country, with a solemn Eucharistic service.

This year, the Missionary Oblates of Mary Immaculate in Bangladesh mark the start of their 50th year in the country. The Golden Jubilee was inaugurated with a solemn Eucharistic service held in Lokhipur, a parish in Moulvibazar district, in the north-eastern region of the country, on July 29, 2022.

Since they arrived almost half a century ago, they have been witnesses to the Gospel in a Muslim-majority country, focusing on tribal communities and migrants, as well as teaching young aspiring priests at the national seminary. 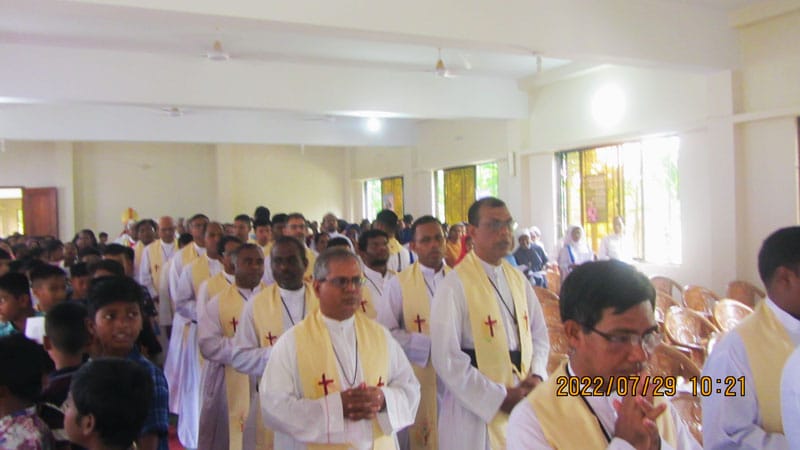 The OMI mission took its first steps in Bangladesh on 29 July 1973 following an agreement between the then Archbishop Theotonius Amal Ganguly of Dhaka, Fr Lucian SCHMITT, the provincial of Sri Lanka Province at the time and Fr Dalston FORBES, the then General Councilor for Asia.

Fr Ajit Victor COSTA, current OMI superior in the country, told that one of the initial tasks was teaching at the major seminary in Bonani and training the local clergy, combined with pastoral care for English-speaking members in local parishes. 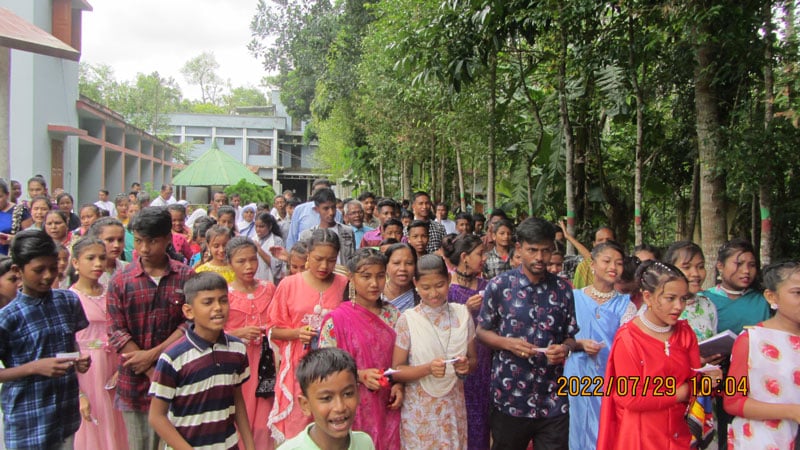 While in the past, there were many foreign priests, nowadays they are mostly local. Out of 31 Oblate priests active in Bangladesh, two are Indian and the rest are Bangladeshi, including six who are missionaries abroad. Today the Oblates work in four dioceses (Dhaka, Chattagram, Sylhet and Rajshahi) and seven parishes. Their contribution is especially significant in education. 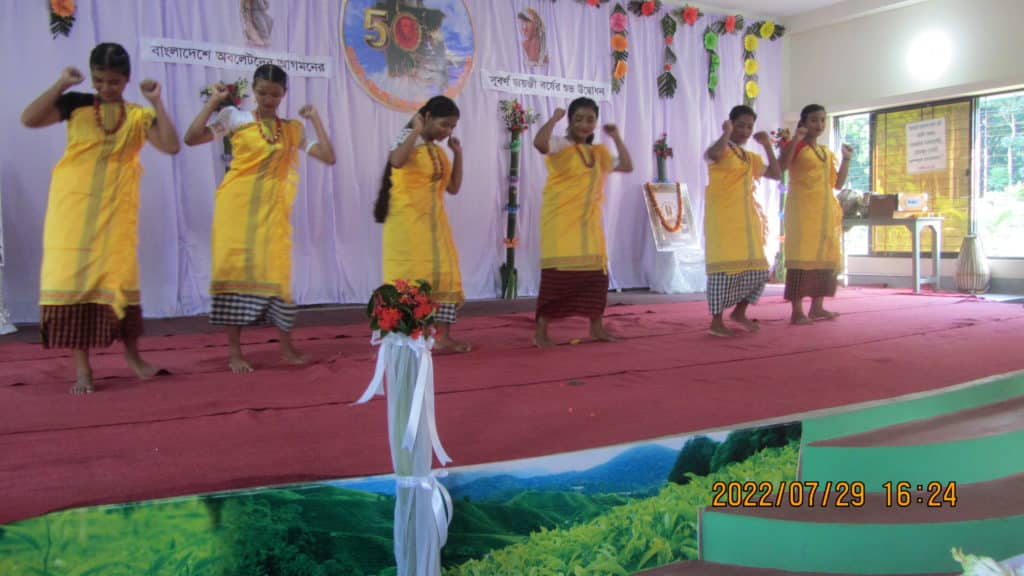 The Congregation can also boast of its first bishop, Archbishop Bejoy D’CRUZE of Dhaka, who is the president of the Catholic Bishops’ Conference of Bangladesh.

At the beginning, the main challenge for the first OMI missionaries was adapting to the country, today it is “finding funds to continue the pastoral work,” Fr Costa explained. 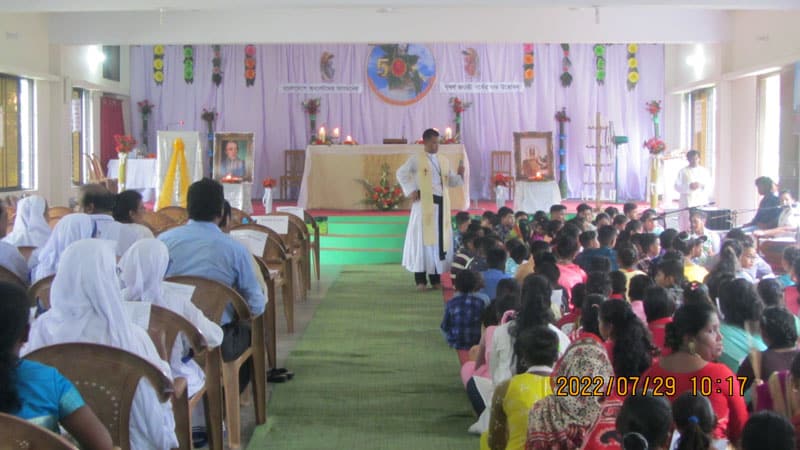 “Most parishes are located in remote areas, where tribal people live,” Fr Costa noted. This is where the needs are greatest. 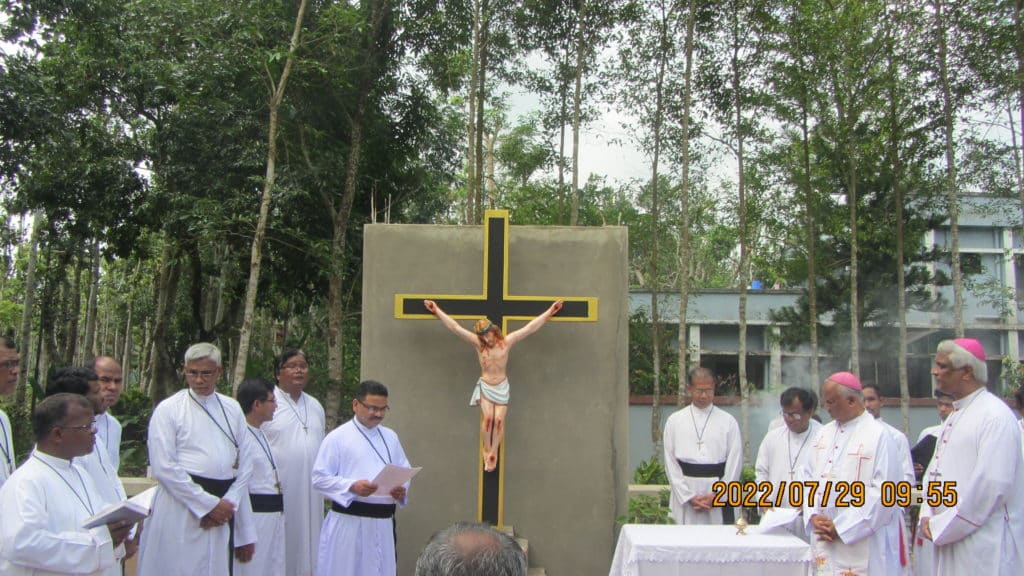 “Through prayer and teaching, we transform their lives. We are living witnesses and heralds of the Gospel,” contributing “to the training of the local clergy,” he added.

The Oblates are also working hard to ensure the dignity of local workers through a fair salary and respect for their rights.

And now, as their Golden Jubilee begins, they have an opportunity to “rethink the mission and activities” to serve the local Church.

At ‘Anna’s House’, to live again.
The Pope blessed the crowns for Kodeń