A milestone in the life of our family 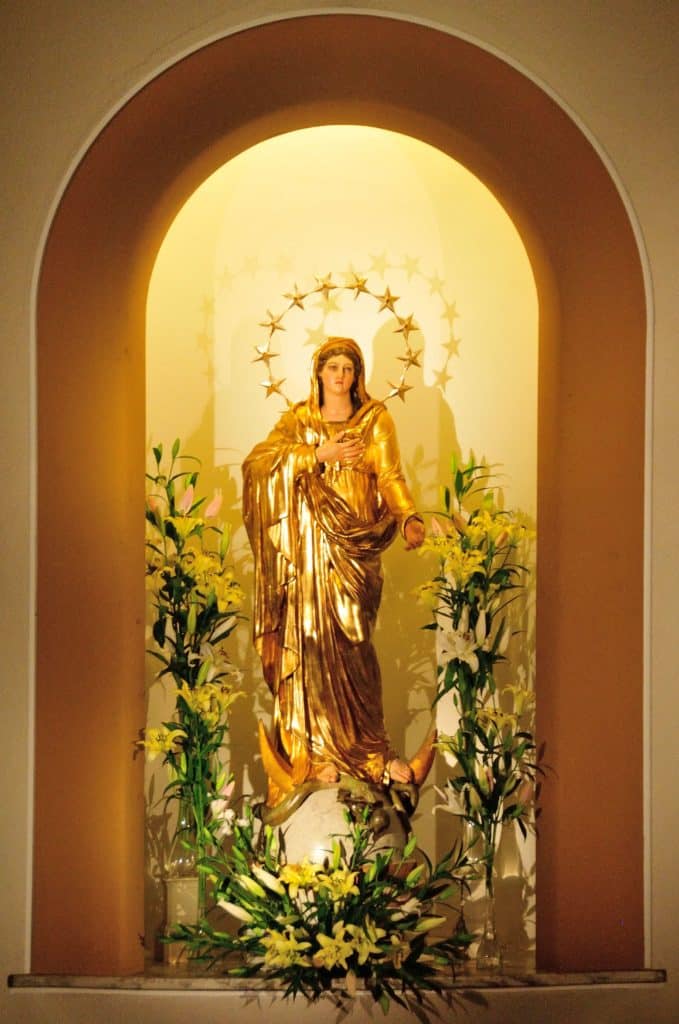 On August 15, 2022 we will celebrate the 200th anniversary of the special experience of St. Eugene de Mazenod as he prayed before the statue of the Oblate Madonna in the Chapel of the Mission in Aix en Provence. And so, it is important to recall what exactly happened on August 15,1822; a day which was to leave a permanent impression on the history of our Oblate family. Achille Rey, who knew Eugene well, wrote in his biography:

“August 15, 1822 witnessed a feast in the Church of the mission of Aix. Fr. de Mazenod blessed, in the presence of a large gathering of his youth congregants and of other pious faithful, a statue of the Most Holy Virgin, under the title of the Immaculate Conception. It is to this same statue that he came for long and frequent prayers: it has become one of the most precious souvenirs of the origins of the family.” (Rey I, p. 280)

In a July 15, 1889 report from the Oblate house in Aix, Father Prosper Monnet described the internal chapel of the Mission church at Aix with the altar of the vows and the “ancient Virgin which formerly smiled upon our venerated Founder and today still stands on her rich marble pedestal…” (Missions O.M.I., 27, (1889), p. 285).

Eugene’s letters of 1822 have shown the many concerns and difficulties he was experiencing. Not least among these was his worry about the survival and future of his small group of Missionaries. It was in this spirit that he blessed the new statue in the chapel, which became the opportunity for a powerful life-giving insight. He immediately wrote to Henri Tempier, who was in Notre Dame de Laus.

“I believe I owe to her also a special experience that I felt today; I will not go so far as to say more than ever, but certainly more than usual. I cannot describe it too well because it covered several things, but all related to a single object, our dear Society. It seemed to me that what I saw, what I could put my finger on, was that within it lies hidden the seed of very great virtues,  and that it can achieve infinite good; I found it worthy, everything pleased me about it, I appreciated its rules, its statutes; its ministry seemed awe-inspiring to me, as it is indeed. As I looked at the Society I found in it a sure, even infallible, means of salvation.” (Letter to Henri Tempier, 15 August 1822, EO VI n 86) 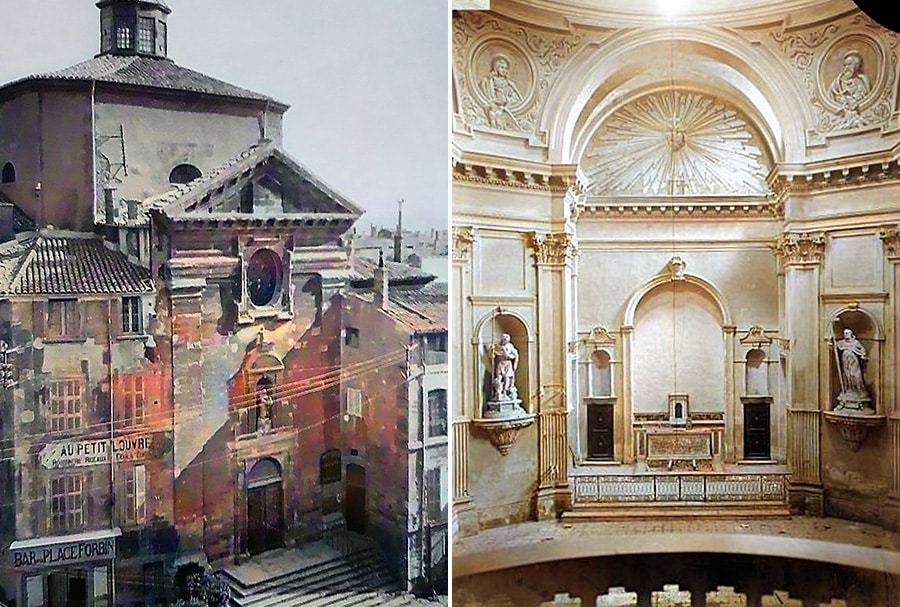 Chapel of the Mission in Aix, before the completion of the repairs (19th Century)

Eugene was usually very reticent about describing his deep spiritual experiences. His “more than usual” experience was connected with the life of the Missionaries of Provence, who were experiencing external difficulties and whose future existence was in the balance. He then described the confirmation that he received that the foundation of the Missionaries had come from God and that God assured him of a solid future for this group.

In his work,  which appeared in 1894, Father Eugene Baffie listed some special favors received by the Founder and wrote: “The first one which Bishop de Mazenod related himself on August 15,1822, but in veiled, mysterious terms, was the keen, invigorating intuitive impression of the marvels that God wanted to operate in him and by him. Did the Holy Virgin appear directly to her servant? Did she reveal to him concretely the future of his congregation? We may perhaps be justified in affirming this. What can be affirmed is that from that day on, Father de Mazenod knew clearly that his work came from God and was agreeable to God.” 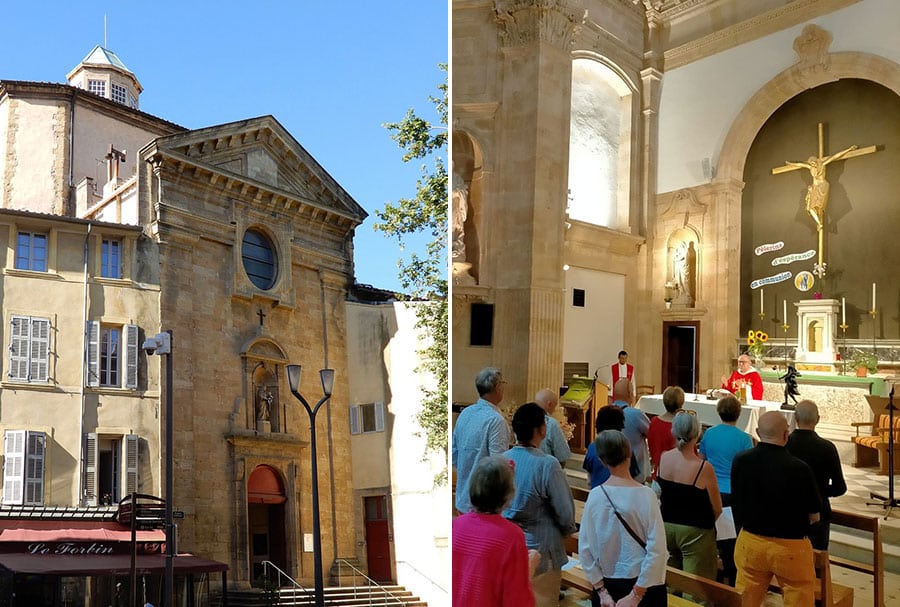 At a time of great discouragement and anxiety about the future of his small missionary band, Eugene received the grace which assured him that this group would accomplish infinite good for the Church and be a source of great virtue. It was a visionary grace, and it forms part of the precious inheritance of the entire Oblate Family.This was the grace that the Oblate Madonna had obtained for Eugene: a God-given assurance that he was on the right track and that he needed to persevere despite all the external storms raging around him that seemed to threaten the existence of the Missionaries.

Two hundred years later we continue to reap the harvest of this boost of confidence which our Oblate Madonna “smiled” on us. Let us be bold in claiming this grace for us today.  Mary continues to journey with us in the joys and sorrows of our missionary life.  We ask her intercession for our renewed missionary zeal, for a deeper quality of consecrated life, and for her assistance in our vocational efforts, so that new members will continue to join our Congregation and the Oblate Family.

Meditations on the 200th Anniversary of the Experience before the Oblate Madonna
200 years ago on August 15, 1822