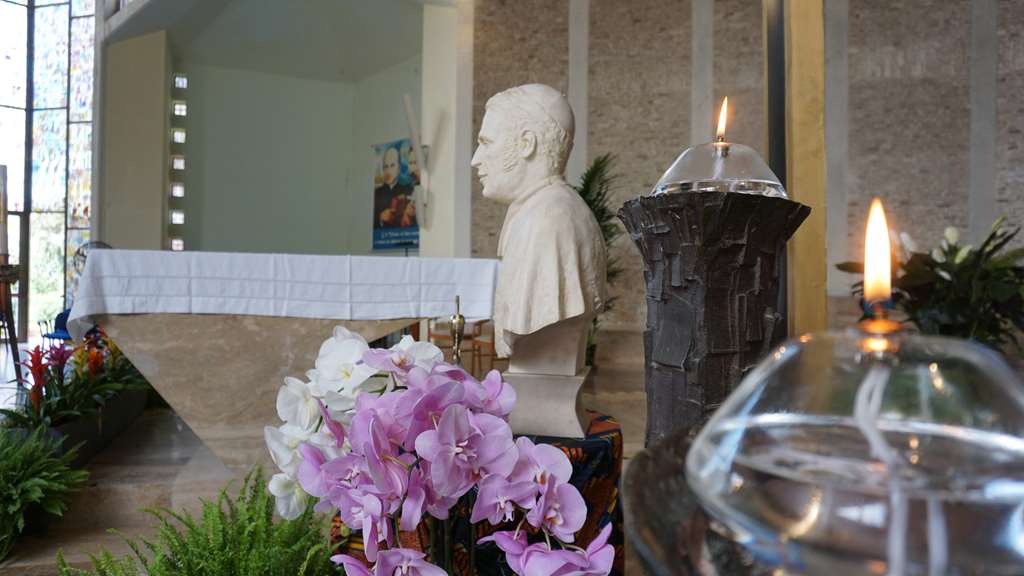 On this third day of the Chapter, the participants devoted the morning to prayer and reflection. Fr. Gregory Arockiasamy, OMI talk on discernment was the basis for this retreat.

After a time of silent personal prayer, they gathered in small groups for sharing. The retreat ended with the celebration of the Eucharist, presided over by Fr. Cornelius Ngoka, OMI, Assistant General, who was also celebrating his birthday.

In the afternoon, the session was devoted to electing the members of the different internal committees that will function during the Chapter. Each committee is composed of 5 Oblates from each of the Regions of the Congregation. These were the capitulars elected:

The Vicar General, Fr Paolo Archiati, then presented a report on the previous General Chapter, of 2016.