Today was mostly devoted to the Superior General’s report on the state of the Congregation. 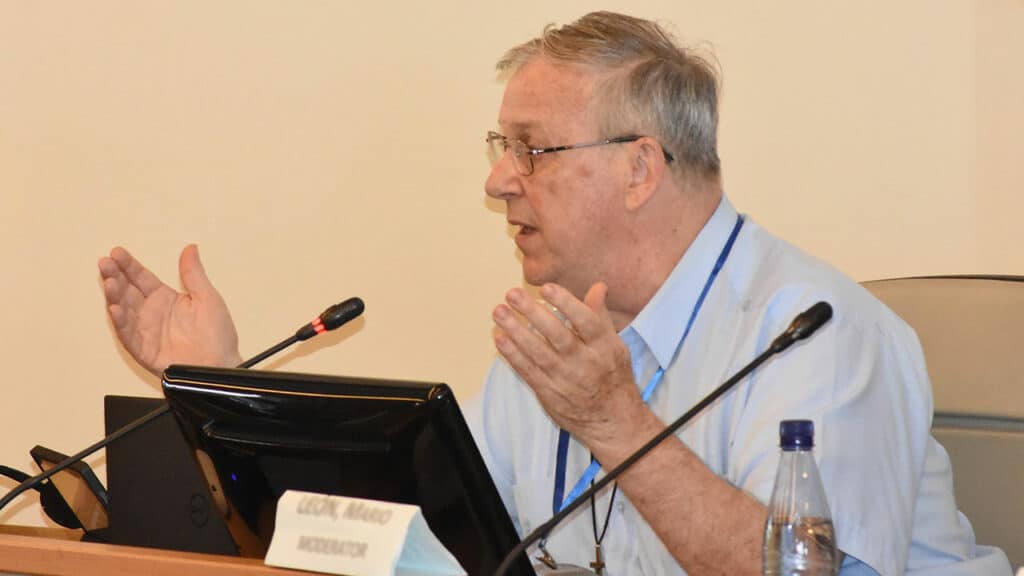 In the morning, Father Louis Lougen, OMI  presented the main points of his report in a lengthy  document that had previously been sent to the capitulars for their study. His speech was, in a sense, his sapiential legacy after twelve years of service ascender and  guide of the Congregation. When he finished, the Capitulars gave him a round of applause. They then met in Regional Groups to work on questions given what they had heard. 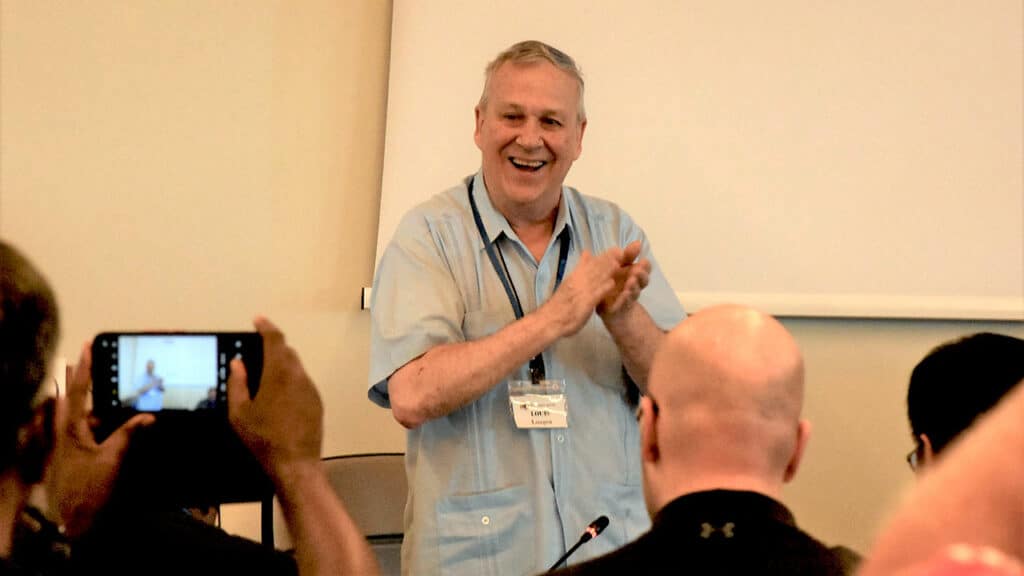 In the afternoon, Father Lougen answered questions on various topics. After a break, Fr. Marc Dessureault, General Treasurer, completed Fr. General’s report, reporting on the financial state of the Congregation and the challenges for the future. 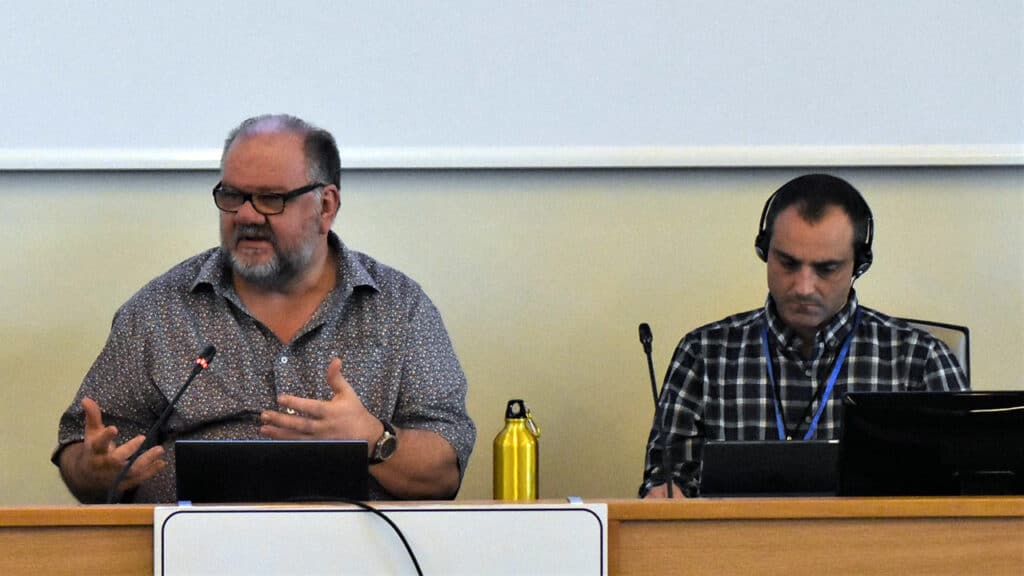 After dinner, Fr. Warren Brown spoke about the Association of Oblate Institutes of Higher Education (AOIHL). 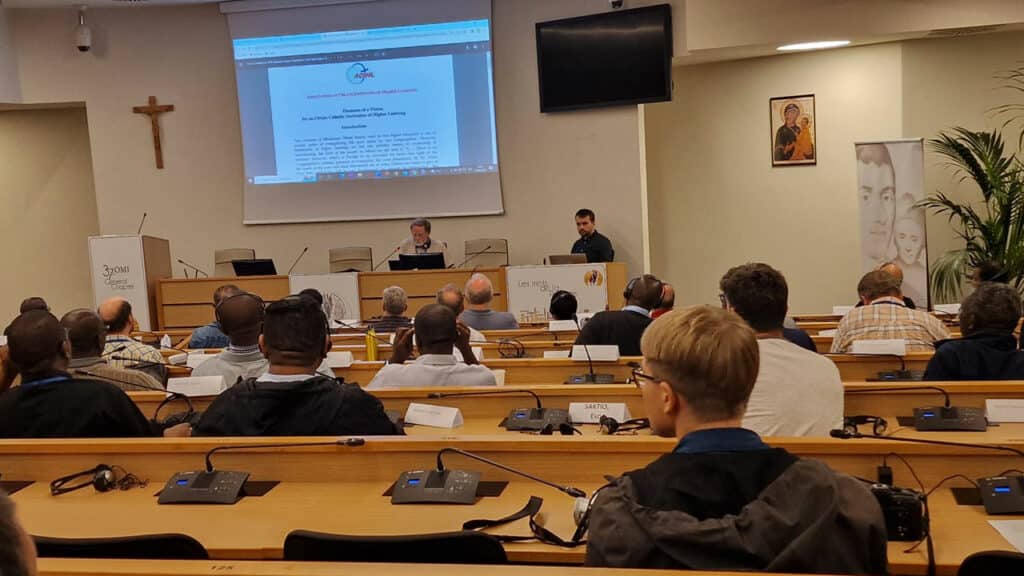