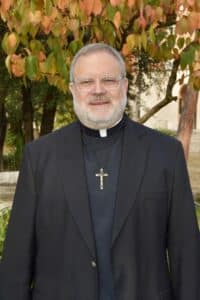 He professed his First Vows as a Missionary Oblate of Mary Immaculate on 14 August 1985, and was ordained a priest on 8 September 1990.

On Tuesday, 4 October 2022, the 37th General Chapter of the Missionary Oblates of Mary Immaculate elected Fr. James Brobst, O.M.I., as the General Councilor for the Canada-United States Region for a term of six years.