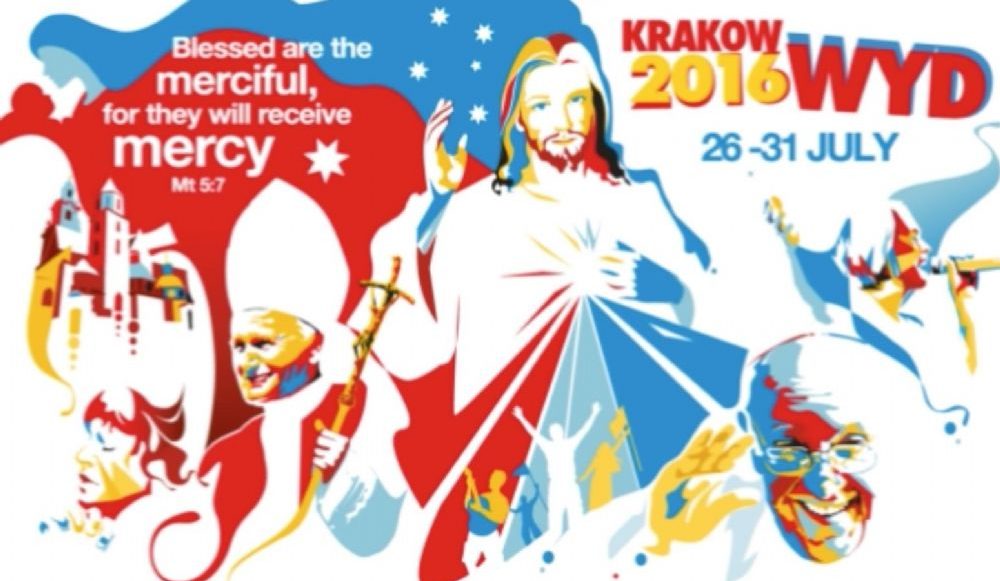 The little Church of Laos lives in difficult conditions. However, 19 young people from the four dioceses of the country participated in World Youth Days, held in Poland in July. A confrere, who is a long-time Laotian Oblate missionary, speaks about the country, the Church and the youth.

Tell us about Laos.

Laos is a country of Buddhist culture. For example, when parents are not happy with their children, they tell them: “What karma did I do to have such children?” And when a child is born and they are going to visit the family, they say: “I am going to make a vigil at the house of karma.” It’s even part of their vocabulary.

What is the situation of the Church?

It’s not something simple. In some respects, it’s a little Church, a bit like the situation of the early Church: I know a catechist who must sell chickens to pay for the bus ticket for his visits to the communities! I also think of the priest (yes, singular!) who works with Bishop Ban Tchung in the north, toward Luang Prabang (the diocese where two martyrs were killed, Mario BORZAGA and his Hmong catechist, in the 60s). Each year, he must request a letter with a list of all the villages that he wants to visit! And arriving in the village, he must report to the government official…

What is the relationship with Buddhism?

Due to pressure from the government, there is mutual participation in ceremonies, but this is very formal. Buddhists do not understand a religion of the cross, with a bleeding God. In Buddhist logic, if he died that way, it’s because he had very bad karma! In dialogue, I try to say: Yes, indeed, he carries many karmas, but not his — ours! As for Christians, they are a minority and they encourage the difference, which does not prevent Christians and Buddhists from getting together without daily conflicts.

Who are the young Christians who went to WYD?

They are very motivated. Some are children of officials. Their parents do not practice much. Several of these young people at times participate against the advice of their parents. I think of a young girl. Her father found her a government job. She refused. She works for an American Protestant NGO which subsidizes school children and small projects. Otherwise, most of the young people come from a Taizé prayer group created by a Daughter of Charity. Initially, in 2001, the group met in Vientiane. Now each diocese has its own group. Some are young workers; others are students. (Audacieux pour l’Évangile, June 2016)

The Day of Recollection of the General Chapter
Towards a Spirituality of JPIC: the Oblate Charism at the service of the poor