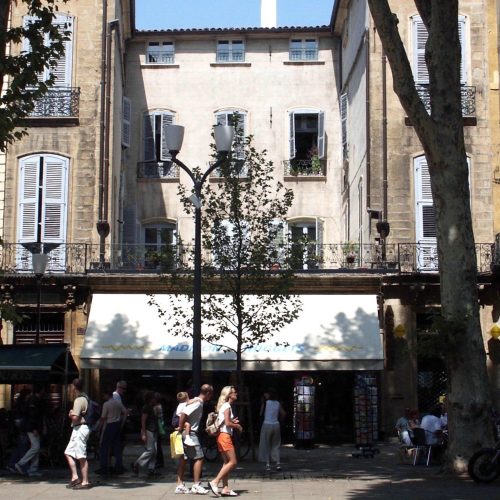 Charles Joseph Eugene de Mazenod was born in Aix-en-Provence in the south of France on August 1.

During the French Revolution Eugene and his family were forced into exile in Italy.

He made his first holy communion in Turin on Holy Thursday, April 5, and received the Sacrament of Confirmation on June 13. 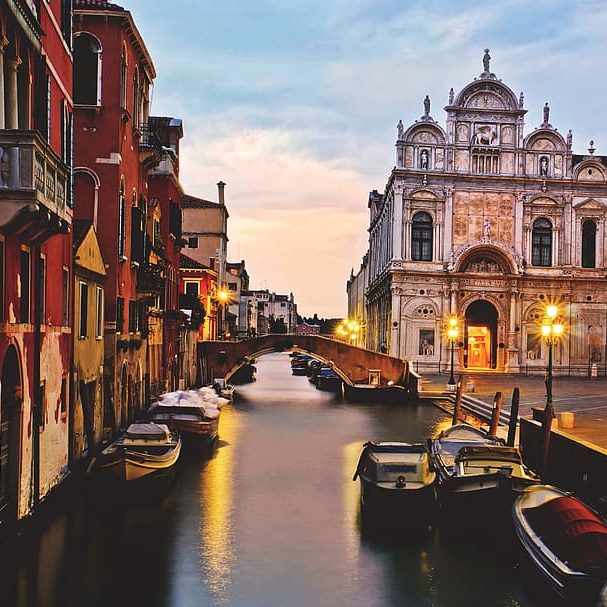 The family fled to Venice where Eugene came under the influence of Don Bartolo Zinelli, who became his educator and mentor. Eugene’s mother and sister returned to France, from where she divorced her husband. 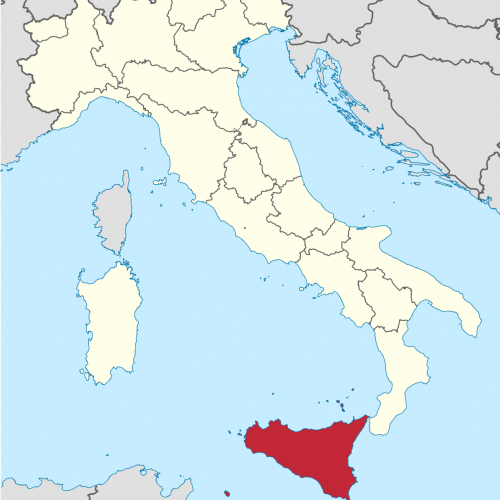 Eugene and his father fled to Naples, and then to Sicily. Here Eugene became closely associated with the noble Cannizzaro family, and rediscovered his sense of being a nobleman. 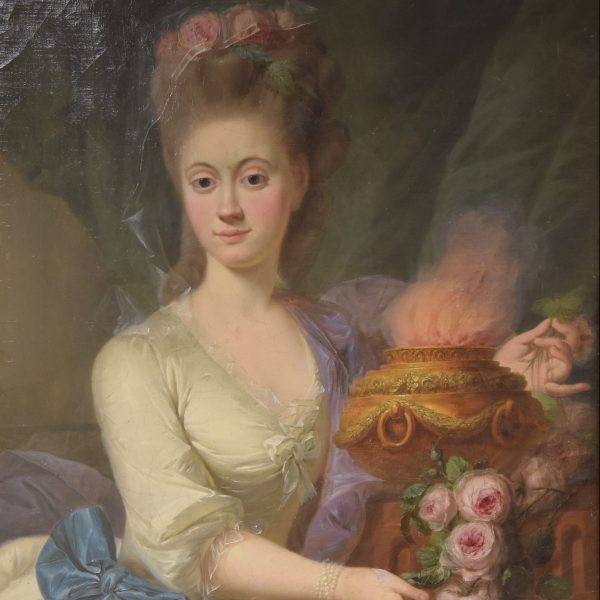 After eleven years of exile in Italy, he left Palermo to return to France on October 11, at the age of 20. He began to live with his mother in a rather aimless aristocratic lifestyle. 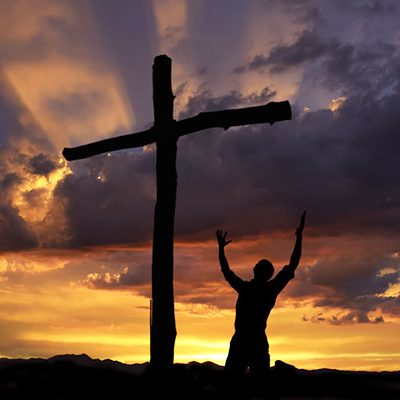 During the adoration of the cross one Good Friday, probably in 1807, Eugene realized that he had looked for happiness everywhere, except in God’s love. This conversion experience began his life journey of “living only for God.” 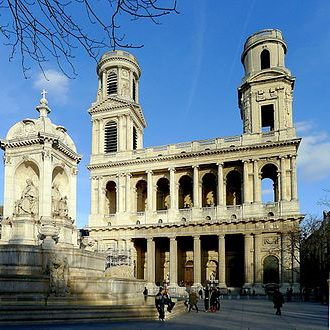 Eugene entered the seminary of St. Sulpice in Paris.

Ordination as a priest by Bishop Demandolx in Amiens, on December 21. 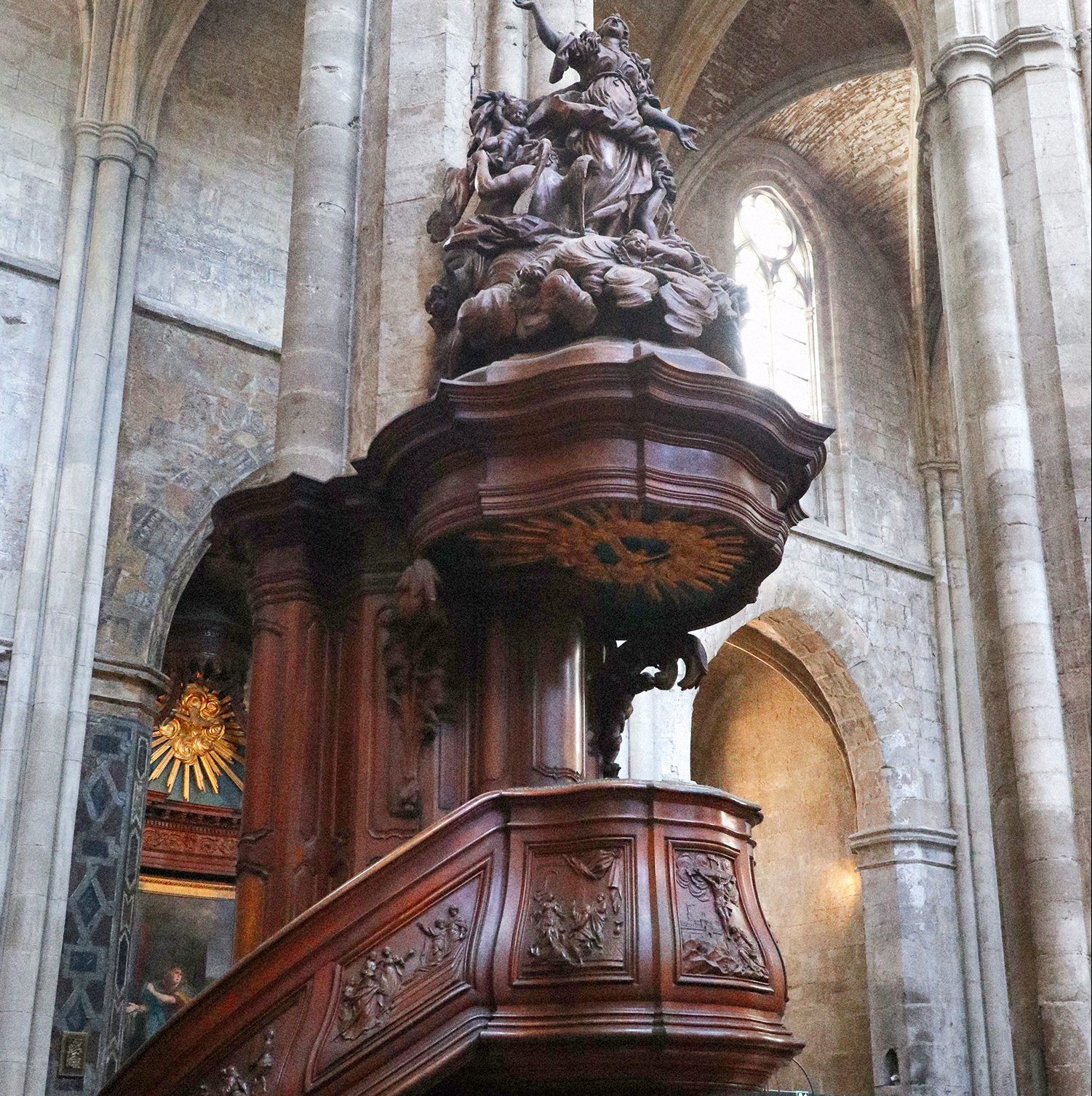 Series of Lenten homilies to the poor of Aix in their local Provencal language, in the Church of Saint Mary Magdalene.

On January 25, Eugene began to live together with a group of four other priests in order to share community life. They were then called the Missionaries of Provence.

The Missionaries drew up a Rule of life, made vows and became a religious congregation of priests and brothers. 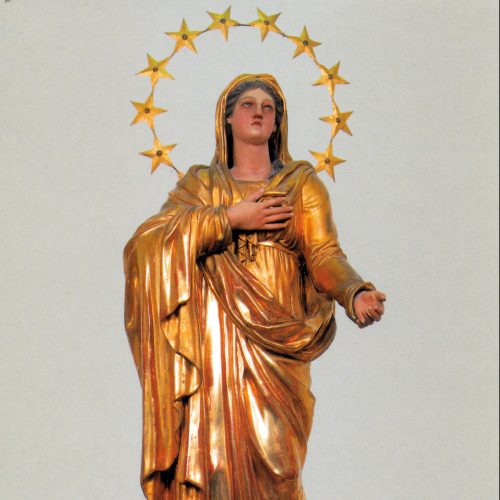 While praying before the statue of Mary Immaculate, on August 15, he received a mystical grace of re-assurance that his foundation of Missionaries was God’s will and that they would bear much fruit in the future.

Eugene was appointed vicar general of the diocese of Marseilles on July 6. 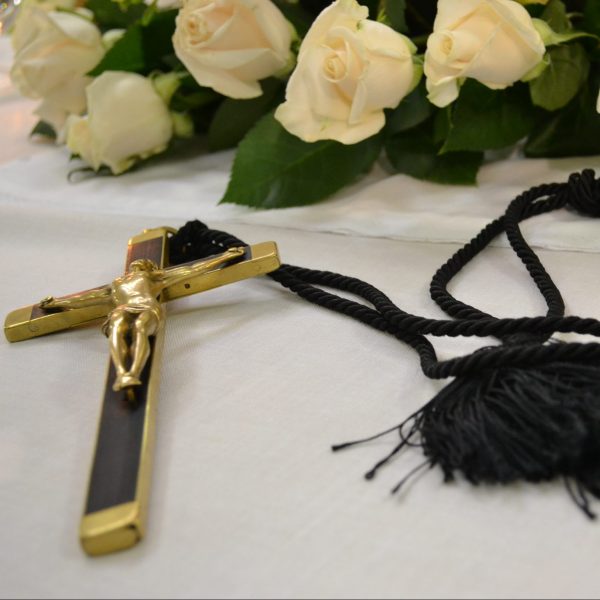 Eugene was in Rome when the Congregation was approved by Pope Leo XII on February 17. The name was changed to Missionary Oblates of Mary Immaculate. 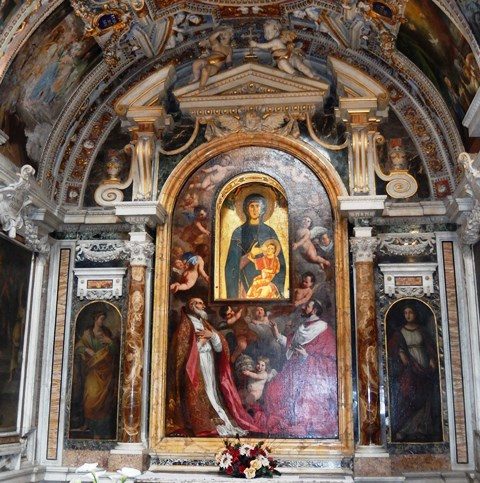 Consecrated a bishop in Rome on October 14.

Became the Bishop of Marseilles on December 27.

Bishop de Mazenod participated in the declaration of the dogma of the Immaculate Conception, held in Rome.

Death on May 21, in Marseilles. 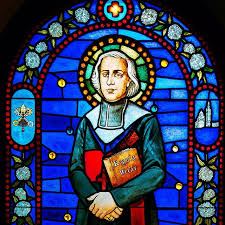 The diocesan process for his beatification began in Marseilles. 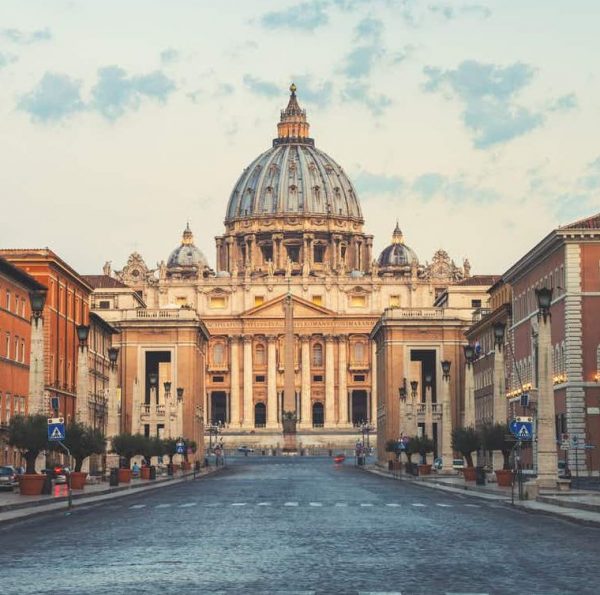 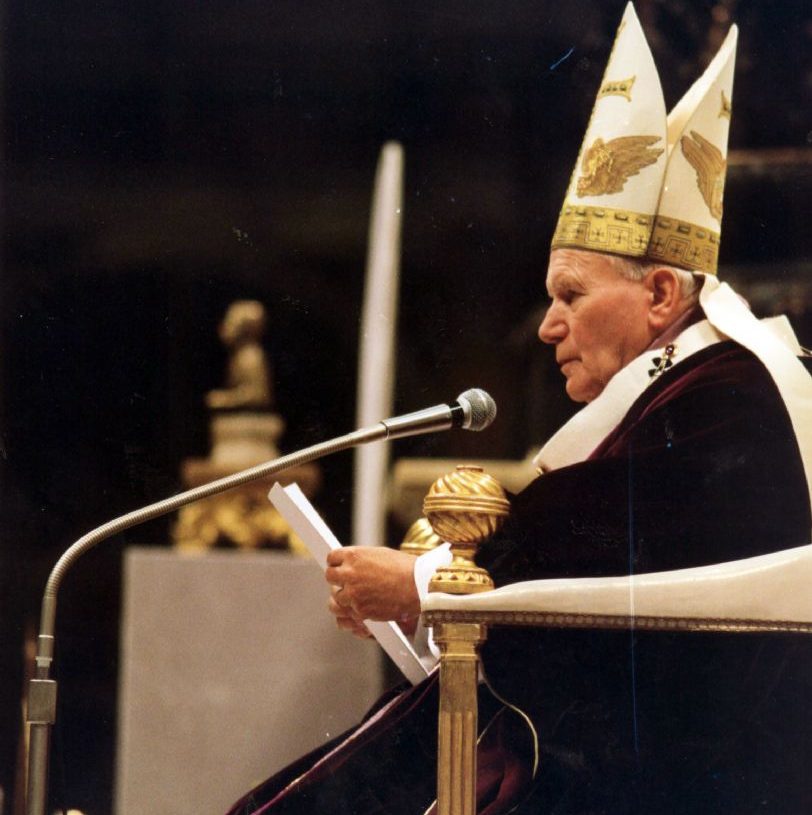