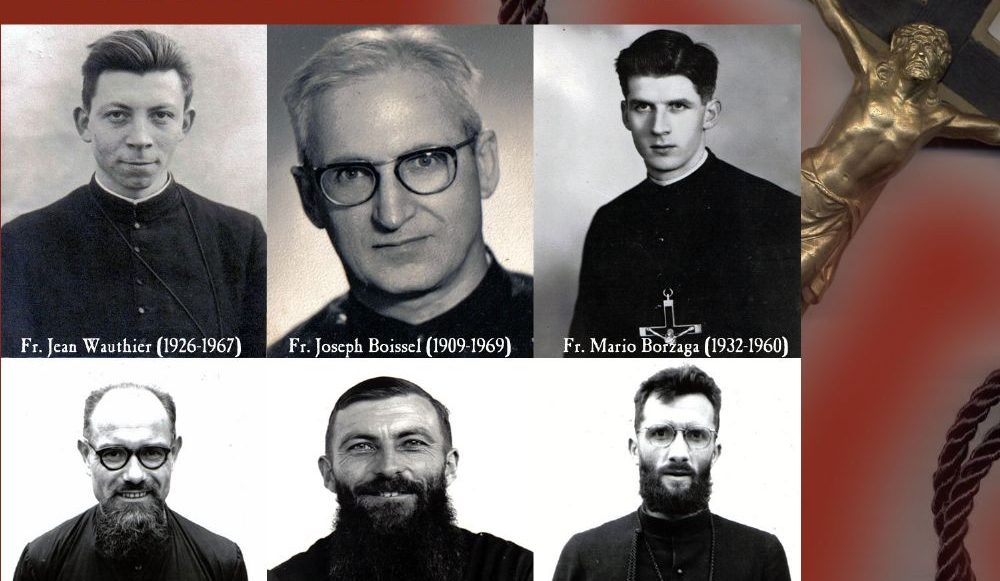 Pope Francis has directed that the beatification ceremony for all 17 Martyrs of Laos (including six Oblates of Mary Immaculate) take place in the city of Vientiane, Laos, on 11 December 2016. The Holy Father’s personal representative at the ceremony will be His Eminence, Orlando Cardinal Quevedo, OMI, Archbishop of Cotabato in the Philippines. The government of Laos has given its approval.

Towards a Spirituality of JPIC: the Oblate Charism at the service of the poor
DAY ONE : 36th General Chapter begins