In response to the mandates of the 35th and 36th Chapters that each Unit generate funds locally and work towards its own relative financial sustainability, the Office of Oblate Mission Sustainability (OOMS), with the support of local Oblate instructors and lay collaborators, has continued to offer workshops on the basics of management and financial sustainability.  The targeted audience continues to be scholastics, formators and, in some cases, young Oblate priests and brothers.  During the last five months, we offered three workshops, one each in Cameroon, Paraguay, and the Philippines. 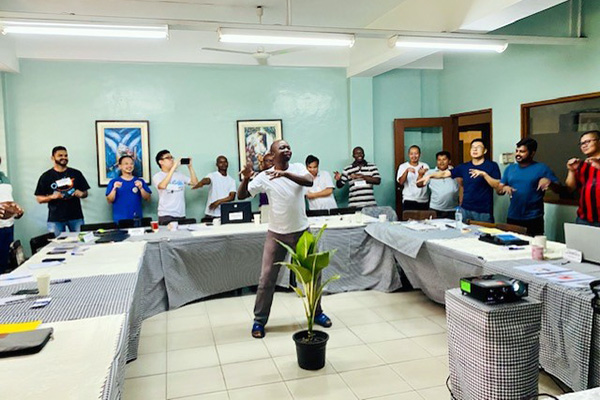 Workshop in the Philippines

The first of them was at the Yves-Plumey Scholasticate in Yaoundé, Cameroon.  Sixty-one scholastics from ten different countries attended the training in French between the 22nd and the 28th of September, 2019.  From December 11 to 17, we offered the same program in Spanish to one formator and seven students from three countries of the José Gerard Scholasticate in Asunción, Paraguay.  Finally, during the week that lasted from January 6-11, 2020, a similar workshop was offered in English to 21 scholastics from ten countries and three formators of Our Lady of Assumption Scholasticate, in Quezon City, Philippines. 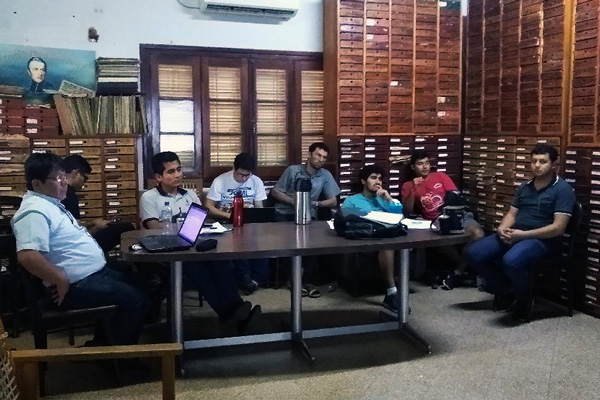 As in previous workshops, the main topics were Principles of Organization Management, Leadership, Communications for managers and leaders, basic concepts of Sustainable Development, Financial Sustainability, and Accountability and Transparency. The workshop included collective and in-group reflections and exercises, as well as examples from the Oblate world, with emphasis on the regions where the participants came from.  During the last two workshops we also included films to illustrate Leadership and the traits of a good leader. 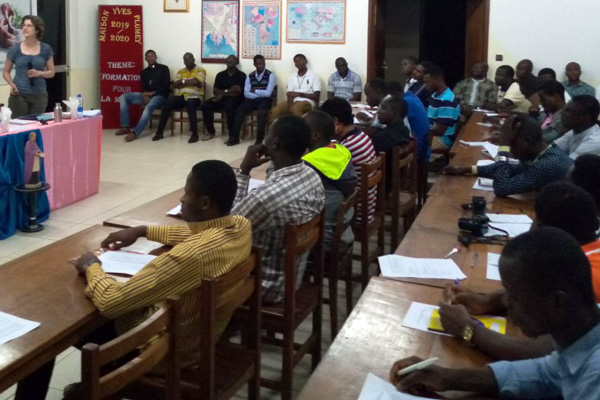 Prior to the workshops, participants received documents providing more detailed background to the topics that would be discussed.  Evaluations of the workshop continue to be positive, with very interesting suggestions for the future.  The OOMS and instructors are adjusting the training programme to accommodate some of those suggestions and, in this way we continue our own learning experience as well.