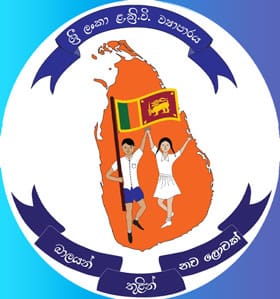 La-Kri-Vi Children’s Movement, the Sri Lankan affiliate of the International Movement of Apostolate of Children (IMAC), held its Annual Animators’ National Rally at St. Vincent’s Home Maggona from June 11 to June 14, 2022. (The name La-Kri-Vi is an abbreviation, with the initial letters of the term “Lama Kriyakari Virayo” in Sinhala language, meaning “Valiant children of action.”) 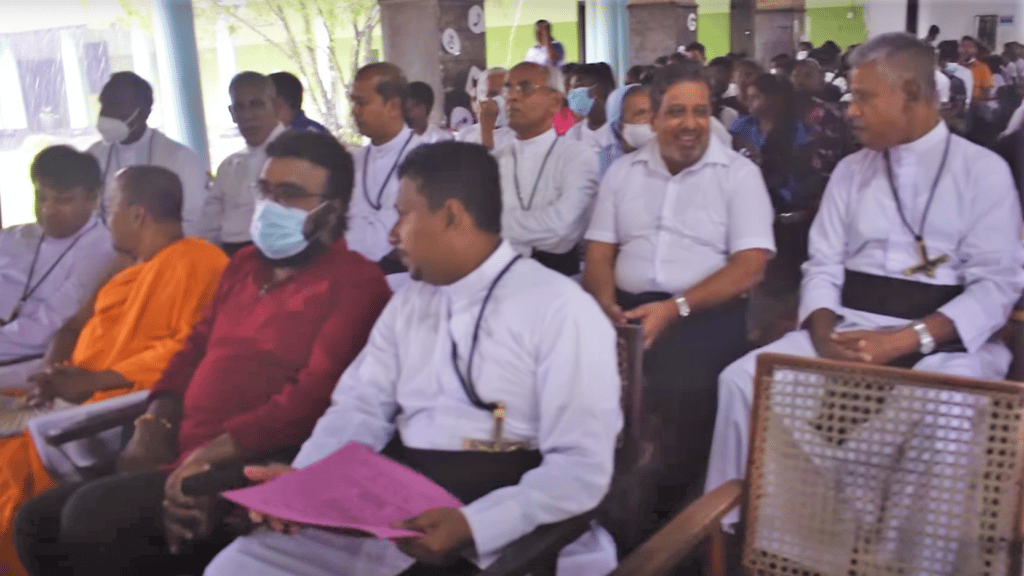 The rally was held this year after a three-year hiatus, but given the state of the nation, it wasn’t without significant difficulties. However, the animators seized the chance to assemble after a protracted period of silence with great enthusiasm, which led to a participation rate that exceeded 200 members. 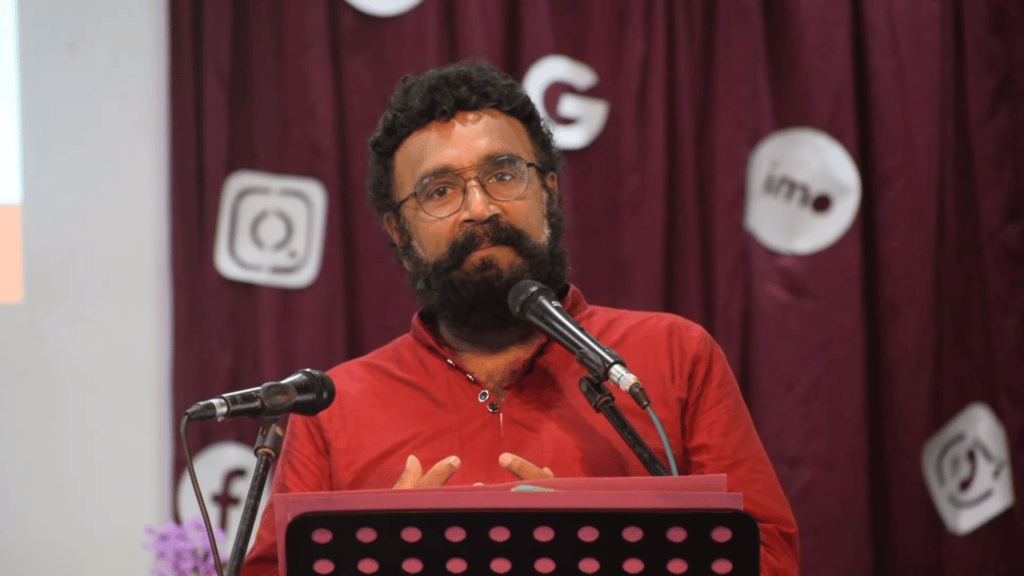 The rally’s ultimate goal is this sense of togetherness that gives the animators a feel of national belonging and the movement uses this opportunity to teach the animators about its yearly theme so that they can explain it to the La-Kri-Vi kids back home. The chosen theme for this year is “My family and I with my Friend, Technology.” Thus, the four-day program included a plethora of theme-related sessions, seminars, group activities, indoor and outdoor games, ceremonies of all religions, and acclaim-generating sessions for literature, music, and arts. 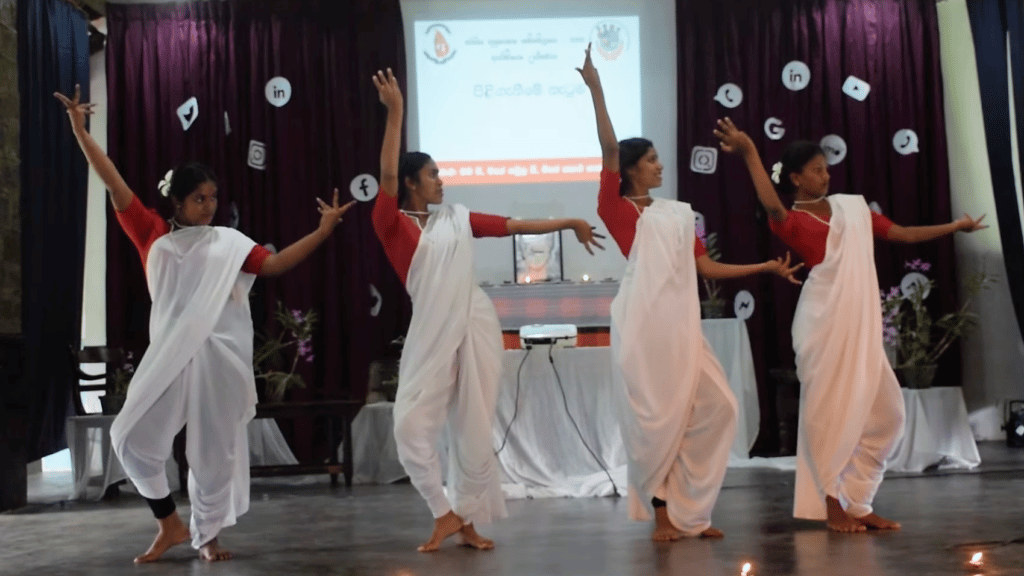 Invigorated by those events, the La-Kri-Vi animators would begin their yearly activities at their respective cells throughout the island, holding fast to their mission “To Create a New World Through Children.” 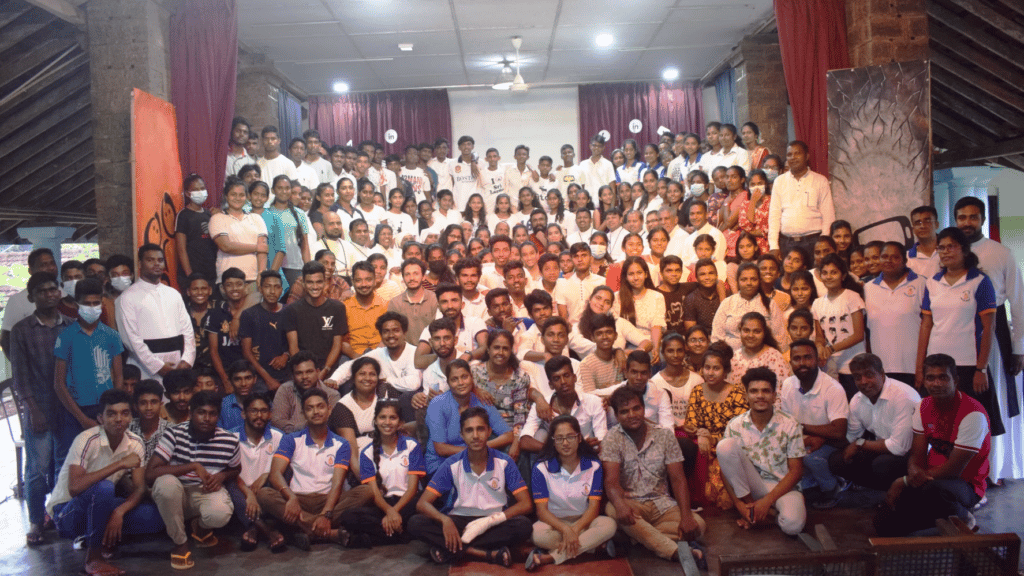