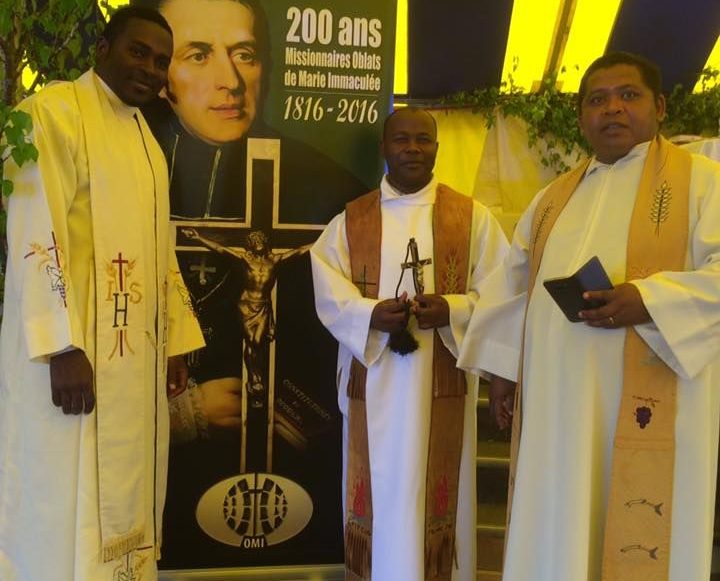 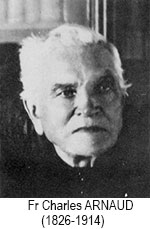 In the spirit of our bicentennial anniversary, the Missionary Oblates of Mary Immaculate, Notre-Dame-du-Cap Province, who work with the Innu Nation, joined hands with the Elders of the eleven Innu communities of Quebec and Labrador to underline this important part of our history. The relationship between the Oblates and the Innu Nation is as old as the history of the Oblates in Canada. The Oblates have been in contact with the Innu Nation (formerly called les Montagnais), since 1849. As a matter of fact, 8 years after the arrival of the Oblates in Canada, Fr Charles ARNAUD (1826-1914), was sent to work with the Amerindians of the Northern Shore of the Saint Lawrence River estuary and the Gulf of Saint Lawrence, beyond Tadoussac. He was in charge of a vast land of 247,633.94 km².

The mission with the Innus was, at its beginning, very difficult, although relatively fruitful. The effort to evangelize other Nations such as the Neskapi proved less successful. 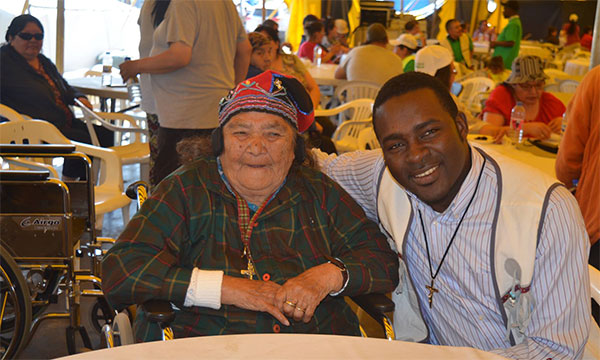 On the occasion of the annual gathering of the Innu Elders, in order to emphasize the good will between the Oblates and the Innu Nation, a Nation of people with a heart of gold, Fr. Gerard TSETSALAM, the parish priest of the host community, Nutasquan, worked with the people to organize a special celebration. 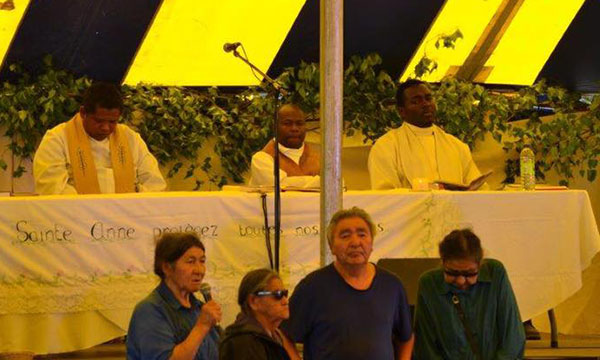 It was indeed a joyful moment, as the Elders had the opportunity to remember many influential Oblates whom they had known in their childhood. They showed much joy as the names of Oblates who had worked in various communities of the North shore were read. 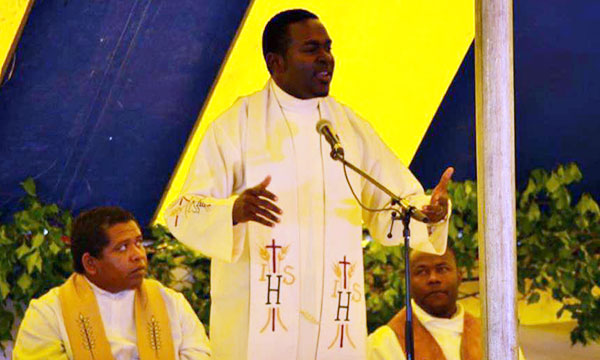 Towards the end of the Eucharistic celebration, Fr Alfred RAVELOMAMPISANDRAIBE briefly reminded the congregation of the journey of the Oblates, starting from the founding days at Aix-en-Provence to our present day. He concluded by reminding the audience of the role played by the Oblates in the evangelization of the First Nations of Canada and called upon the members of the Innu Nation who wish to share our charism as Oblate Associates not to hesitate in contacting any of our missionaries present in their different communities.